Azerbaijan Submits Basic Principles for Normalization of Relations to Armenia 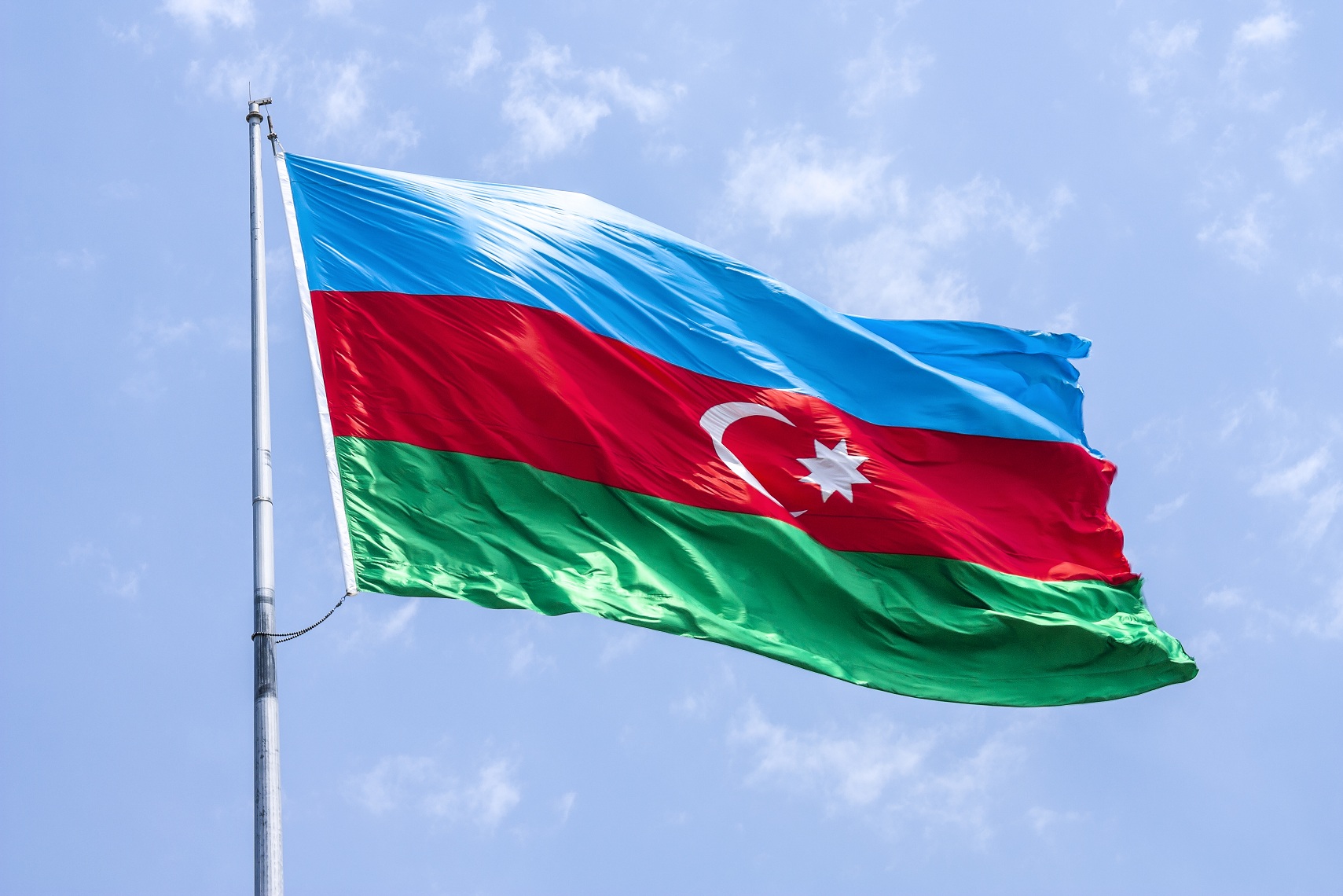 Azerbaijan has submitted a proposal containing basic principles for the establishment of mutual relations to Armenia through mediators last week.

Leyla Abdullayeva, spokesperson of the Azerbaijani Foreign Ministry, said the proposal reflects five basic principles for the normalization of relations between Baku and Yerevan. It comes as part of Azerbaijan’s peace-building efforts during the post-conflict period since 2020 and aligns with consecutive top-level announcements by the country’s officials about readiness to sign a peace treaty with Armenia.

According to the ministry, the five basic principles of the proposal submitted to the Armenian side are as follows:

Armenia’s Foreign Ministry said Yerevan has responded to the proposals of Baku and asked the OSCE Minsk Group — a mediation group that failed to establish peace between Baku and Yerevan over the past three decades — to organize negotiations on the conclusion of a peace agreement between Armenia and Azerbaijan, according to TASS.

Armenia and Azerbaijan had been locked in a decades-old armed conflict over the latter’s Karabakh (Garabagh) region. Following the Soviet Union’s dissolution in 1991, Armenia launched full-blown military aggression against Azerbaijan. The bloody war ended with a ceasefire in 1994, which saw Armenia forcibly occupying 20 percent of Azerbaijan’s internationally recognized territories. More than 30,000 Azerbaijanis were killed and one million were expelled from those lands in a brutal ethnic cleansing campaign conducted by Armenia. As a result of the war between the two countries, Nakhchivan was completely cut off from the Azerbaijani mainland after Armenia closed energy, electricity, and transport connections, including highways and railways to and from the region.

On September 27, 2020, the Armenia-Azerbaijan conflict took a violent turn when Armenia’s forces deployed in occupied Azerbaijani lands, shelling military positions and civilian settlements of Azerbaijan. During counter-attack operations that lasted 44 days, Azerbaijani forces liberated over 300 settlements, including the cities of Jabrayil, Fuzuli, Zangilan, Gubadli, and Shusha, from the nearly 30-year-long illegal Armenian occupation. The war ended with a tripartite statement signed by Armenia, Azerbaijan, and Russia on November 10, 2020. Under the agreement, Armenia also returned the occupied Aghdam, Kalbajar, and Lachin districts to Azerbaijan.

The liberation of Azerbaijan’s lands has brought in new realities that could help reshape regional geopolitics, economy, trade, and transportation and introduce a steady peace between Baku and Yerevan. Government officials in Azerbaijan are convinced that peace and cooperation attempts should not be limited to verbal statements but translated into actions.

“[Peace] initiatives have been articulated many times by me and by other Azerbaijani officials, but unfortunately, have not yet been positively responded to by the Armenian side,” President Ilham Aliyev said earlier this year. “Our position remains unchanged since the war ended. We want to establish normal relations with Armenia based on mutual recognition of the territorial integrity of both countries.”

Peacemaking attempts by Azerbaijan, however, remain dead in the water amidst regular armed provocations of the Armenian military and illegal separatist formations on the border and in the Karabakh region.

The most recent shelling of Azerbaijani army positions in the Karabakh region by an illegal Armenian armed detachment took place on March 13. Since the beginning of March, Azerbaijani armed forces have been targeted more than 60 times.