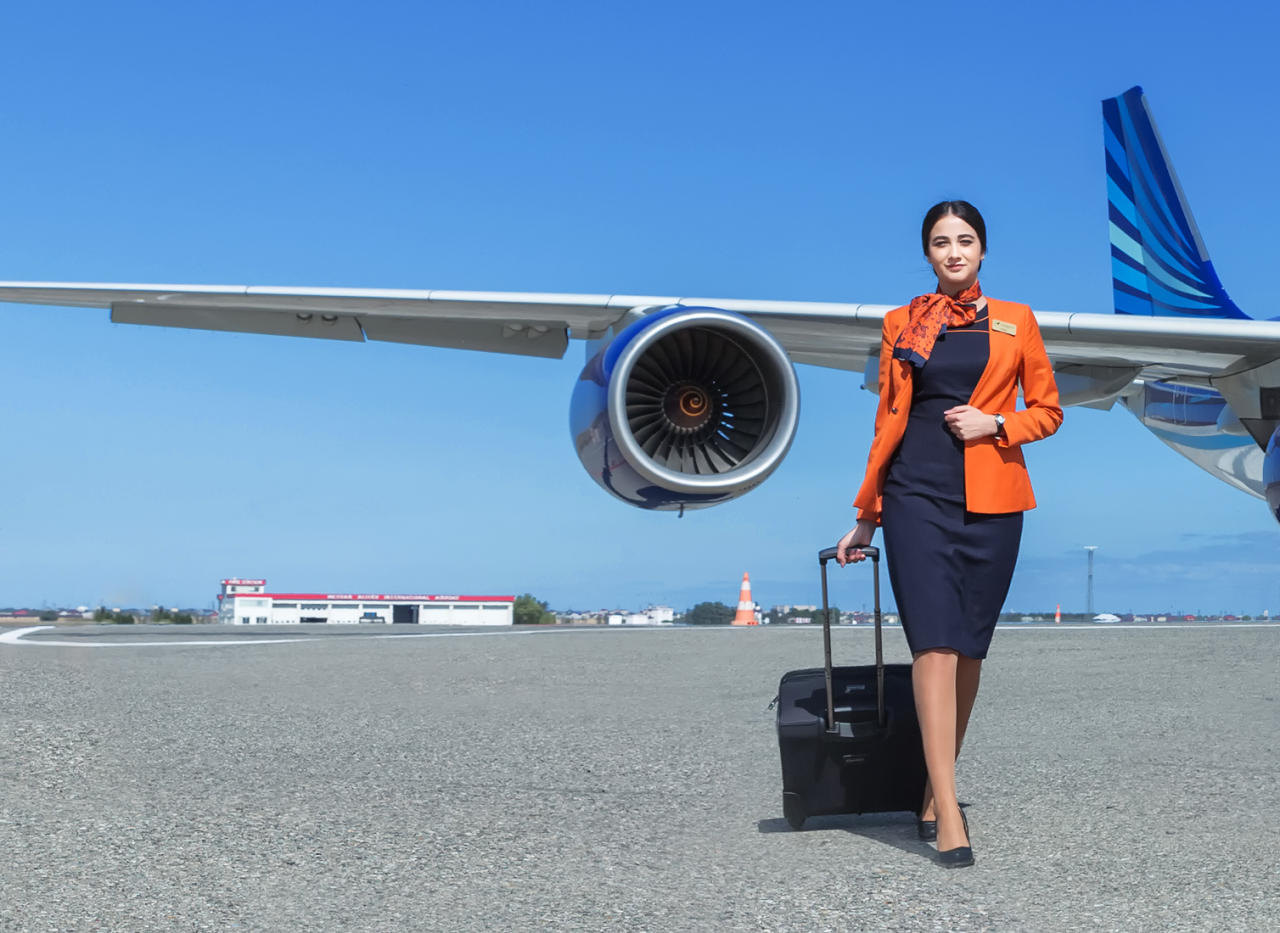 As of August 2017, the fully automated visa issuance service of ASAN has issued e-Visas for around 167,400 foreigners and stateless persons / AZAL

Pre-visit visa application requirements for visiting Azerbaijan were lifted on Tuesday for nationals of 15 countries, as the country’s state-of-the-art ASAN visa issuance service came online at the Heydar Aliyev International Airport in Baku.

Issuance of an ASAN visa is supported by four service windows and banking service points within the airport, in seven languages: Azerbaijani, English, French, Spanish, Arabic, Persian, and Russian.

Head of the ASAN Service, Ulvi Mehdiyev, told journalists that Japanese nationals can receive an ASAN visa free of charge, while Turkish citizens will pay $10, according to Oxu.az. A visa to Azerbaijan for foreigners from all other eligible countries costs $20.

The government of Azerbaijan called for issuing electronic visas at the airports in February, when President Ilham Aliyev empowered the State Agency on Public Services and Social Innovations to start the e-visa program at the country’s international airports.

The Azerbaijan Service and Assessment Network, known as ASAN is a play on words, as the word asan means “easy” in Azerbaijani. The system serves as one-stop-shop services platform for both locals and foreigners in the country, providing over more than 230 services, including birth, death and marriage registration; identity cards; passports; driver licenses; real estate records and electronic visa processing for foreigners, known as ASAN Visa.

Foreigners and stateless persons can get two types of e-Visa to Azerbaijan: standard e-visa and urgent e-visa. The standard option provides for e-Visa issuance within three days following an online application, while an urgent e-visas takes only three hours to process. Both types are based on a single, three-step application process: Apply online, pay the required fee electronically, and download the e-Visa.

Groups of two to 10 persons are eligible for applying for an ASAN Visa simultaneously. Citizens and stateless persons residing in 95 countries, including the United States, the United Kingdom, Canada, Germany, Brazil and China, are eligible for single-entry e-visas for a maximum stay of 30 days.