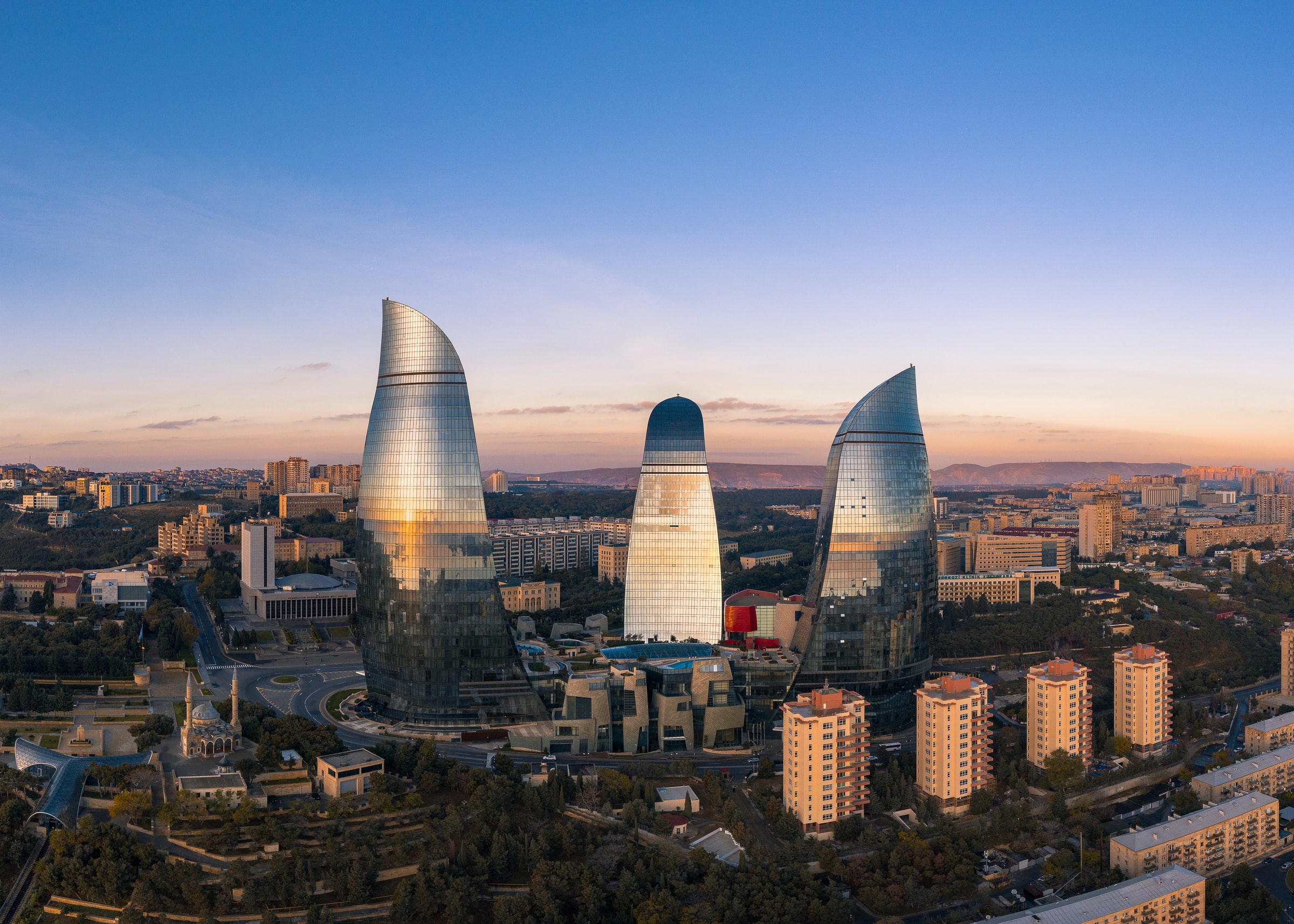 Azerbaijan’s health officials have shortened the isolation time for those who have tested positive for Covid-19 and those who have been in close contact with them from 14 to 7 days.

According to a joint statement issued by Azerbaijan’s Healthcare Ministry, the State Agency on Mandatory Health Insurance, and the Management Union of Medical Territorial Units (TABIB), the decision was made based on “international experience and the results of scientific research.”

At the same time, health officials urged everyone to maintain personal hygiene and get vaccinated.

According to the latest data compiled by the Azerbaijani government, more than 634,000 people have contracted Covid-19 in the country since the first case was registered in early 2020. The data released by the Operative Headquarters under the Cabinet of Ministers confirms a total of 634,488 cases as of January 24. At the same time, the virus claimed 8,619 lives, while 612,594 people have recovered.

On January 10, the country's health officials announced that twelve people in Azerbaijan had been infected with the fast-spreading Omicron strain. Those people have already recovered, according to TABIB.

Meanwhile, the state-sponsored vaccination against Covid-19 in Azerbaijan continues in full swing.

The CoronaVac vaccine accounts for the largest number of vaccines used against Covid-19 in the country. More than 12 million CoronaVac jabs have already been brought to Azerbaijan in separate deliveries.

In addition to the Chinese vaccine, the Azerbaijani government purchased a total of 432,000 jabs of Vaxzevria vaccines from South Korea within the COVAX initiative. Azerbaijan has also secured purchase contracts for 300,000 doses of the Russia-made Sputnik V vaccines. In addition, almost 320,000 shots of the German-American vaccine Pfizer-BioNTech have been brought to the country as of last November.

Starting on February 15, 2022, vaccination certificate will be considered valid for six months after the second-dose completion. Earlier, the certificates were issued permanently.