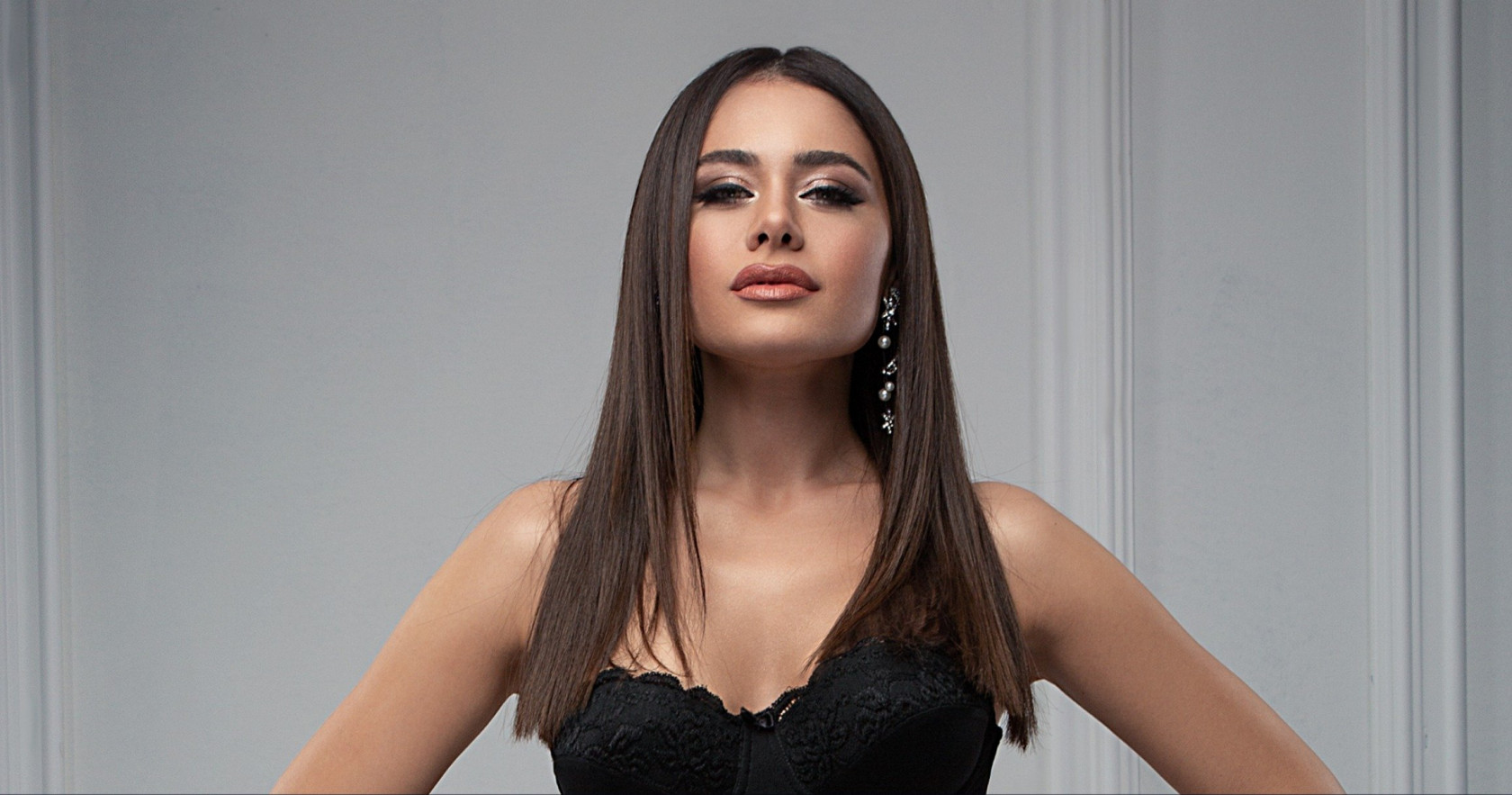 Samira Efendi was originally supposed to represent Azerbaijan last year in the 65th edition of the ESC with her up-tempo electro-pop song “Cleopatra.” / Farhad Ali / Eurovision.Tv

Azerbaijan’s representative at this year’s Eurovision Song Contest (ESC), Samira Efendi has got her entry after the selection process was finalized by Ictimai TV, the official ESC broadcaster in the country.

The song itself will be announced sometime in March, according to ESCXTRA, an independent fan site covering the contest.

Earlier this month, the official member of the International Network of Fan Clubs of Eurovision, INFE Azerbaijan revealed six shortlisted songs performed by Efendi and submitted to focus group discussions with Eurovision specialists and enthusiasts. The entries revealed by INFE Azerbaijan are “Mata Hari,” “Ratata,” “When I’m gone,” “Manifesto,” “Breathing You,” and “Owe You Pretty.” Efendi’s team is allowed to change the name of an entry confirmed for ESC performance.

Samira Efendi was originally supposed to represent Azerbaijan last year in the 65th edition of the ESC with her up-tempo electro-pop song “Cleopatra.” However, the contest, scheduled to take place in the Dutch city of Rotterdam, was canceled due to the coronavirus outbreak. Ictimai TV invited the Eurovision 2020 hopeful again to take her stage in this year’s contest to be held in Rotterdam this May.

“It was my career dream to represent Azerbaijan at the Eurovision Song Contest! And I am grateful that I got this chance twice. Dreams come true, believe it!” Efendi wrote on her Instagram page.

The debut performance of Azerbaijan at the ESC took place in 2008 with the “Day After Day” song performed by Elnur and Samir. El & Nikki duet from the country won the contest in 2011 with their “Running Scared” song. A year later, the 57th edition of the Eurovision took place at the flamboyant Crystal Hall concert arena at the Caspian Sea promenade in the capital city Baku of Azerbaijan.

Azerbaijan is the second country in the Caspian Sea region to win the largest pan-European song competition after Russia, which claimed the title in 2008.