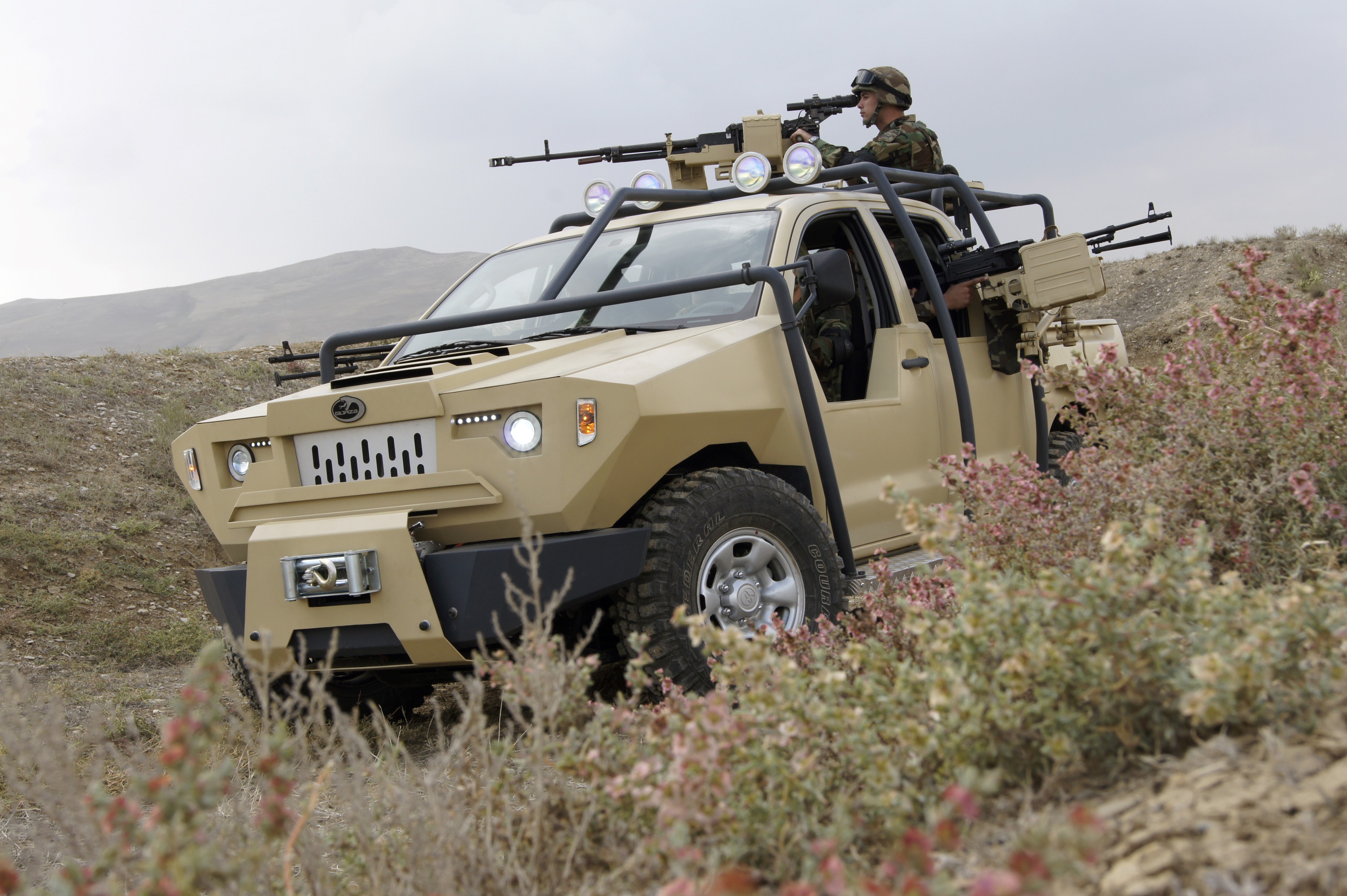 Azerbaijan exports ammunition, modern small arms, UAVs, and armored vehicles of its own production to more than 10 countries, and the country's defense enterprises produce more than 700 items and their components.

In 2019, the development work at the factories of Azerbaijan's Ministry of Defence Industry covered 112 topics, while it was recommended that 9 types of products be put into service as preparation for production has already been completed.

Currently, the ministry owns a robust production network that includes 23 different manufacturing units stationed across Azerbaijan, such as “IGLIM”, “ARAZ”, “AZON”, “DALGA”, and “ALOV.” Domestic production portfolio includes 1,200 arms of various segments, such as Istiglal and Mubariz-12.7 anti-materiel rifles, YIRTIJI-7.62, Yalguzag and Shimshak sniper rifles, UP-7.62 and HP-7.6v submachine guns – all of which are in line with NATO standards.

Azerbaijan also manufactures the Gurza armored patrol car and Tufan mine-resistant ambush-protected (MRAP) vehicle, the TR-107 and TRB-107 ground-to-ground missiles and the Zarba attack UAV – known as the “kamikaze drone”, which are considered to be state-of-the-art systems.

Azerbaijan's military ranks 64 globally among 138 countries in military strength, while the country leads the South Caucasus region in this category, according to Global Firepower's 2020 rankings. Georgia and Armenia rank 82 and 84, respectively.

Azerbaijan has been producing and exporting weapons to foreign countries since 2013, including the NATO member states such as the U.S. and Turkey, as well as Russia, Belarus, South Korea, Saudi Arabia, the United Arab Emirates, Pakistan and others. In 2016, the total volume of arms sales topped $120 million.

Rashad Suleymanov, a Baku-based military expert, told AzVision.az the purchase of Azerbaijan-made weapons by the U.S. military was first agreed to during the Special Operation Forces Exhibition in Jordan, adding that Baku began exporting to the Washington back in 2013.

“Azerbaijan exports grenade launchers, mortars, mortar ammunition and some optical devices to the United States,” Suleymanov said. "A representative of one of the U.S. [defense] companies noted that Azerbaijan's RPG-7V-2 grenade launchers are superior to those produced by the Bulgarian company Arsenal for its quality.”