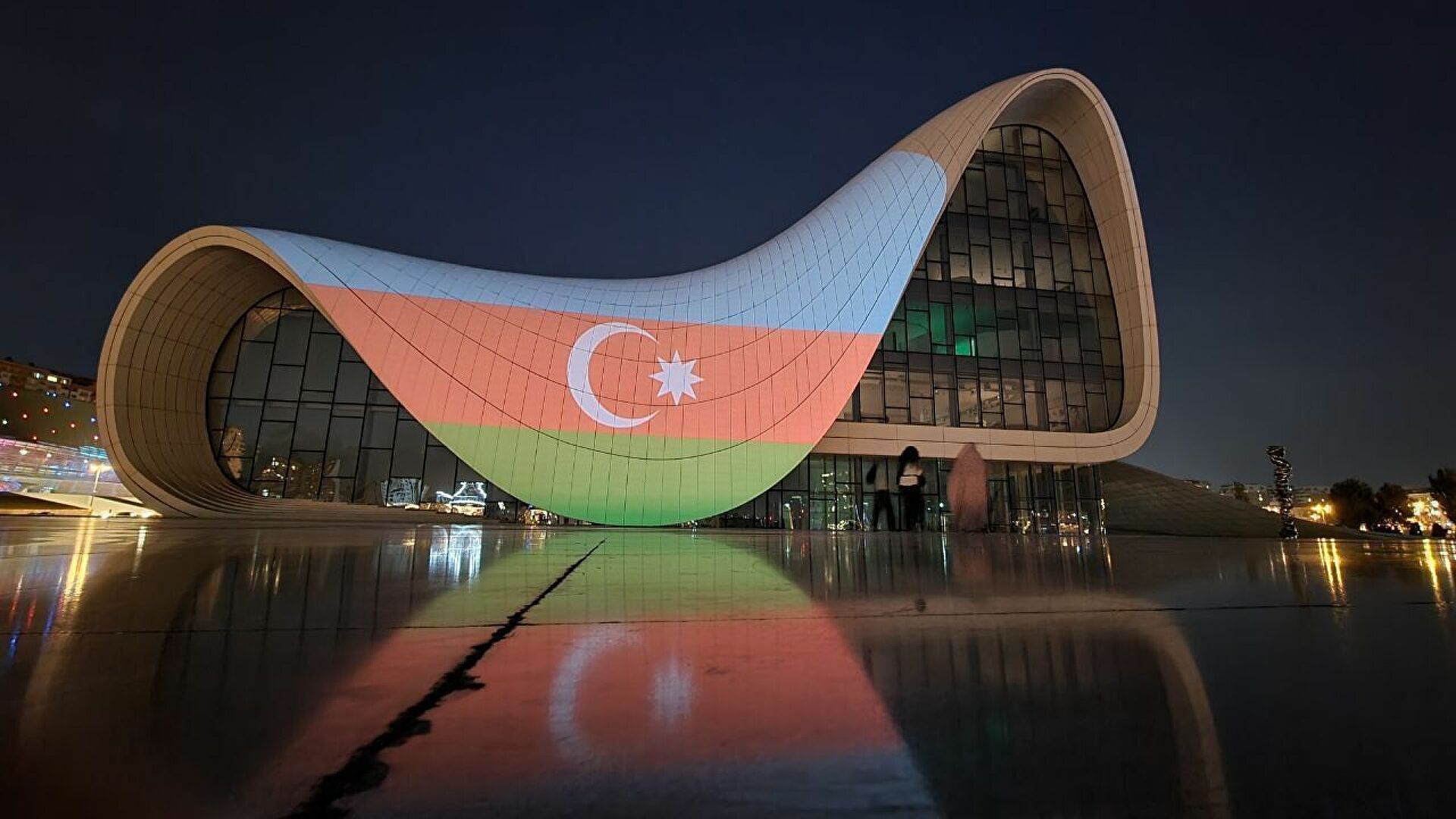 As many as 72,688 foreigners and stateless persons visited the country last month, which is 99 percent more than in September 2020. At the same time, the overall tourist influx during the first nine months of 2021 stood at 515,280, showing a 25 percent decrease compared to the same period of the last year.

Visitors from Turkey accounted for the largest share of the incoming travelers, followed by tourists from Russia, Iran, Georgia, and Ukraine. In addition, tourists from Israel, the United Kingdom, the United Arab Emirates, Saudi Arabia, Kazakhstan, Germany, the United States, Belarus, India, and Italy came to visit what is South Caucasus’ largest and wealthiest country.

In 2019, record-breaking 3.2 million tourists visited Azerbaijan, surpassing the indicators of 2018 by 11 percent.

However, the novel coronavirus pandemic had seriously affected the tourism industry worldwide, and Azerbaijan was not an exception. In 2020, tourist arrivals dropped four times to 795,000. The country’s revenues from tourism fell seven times simultaneously due to Covid-19 restrictions, including the closure of the borders to incoming and outgoing trips.