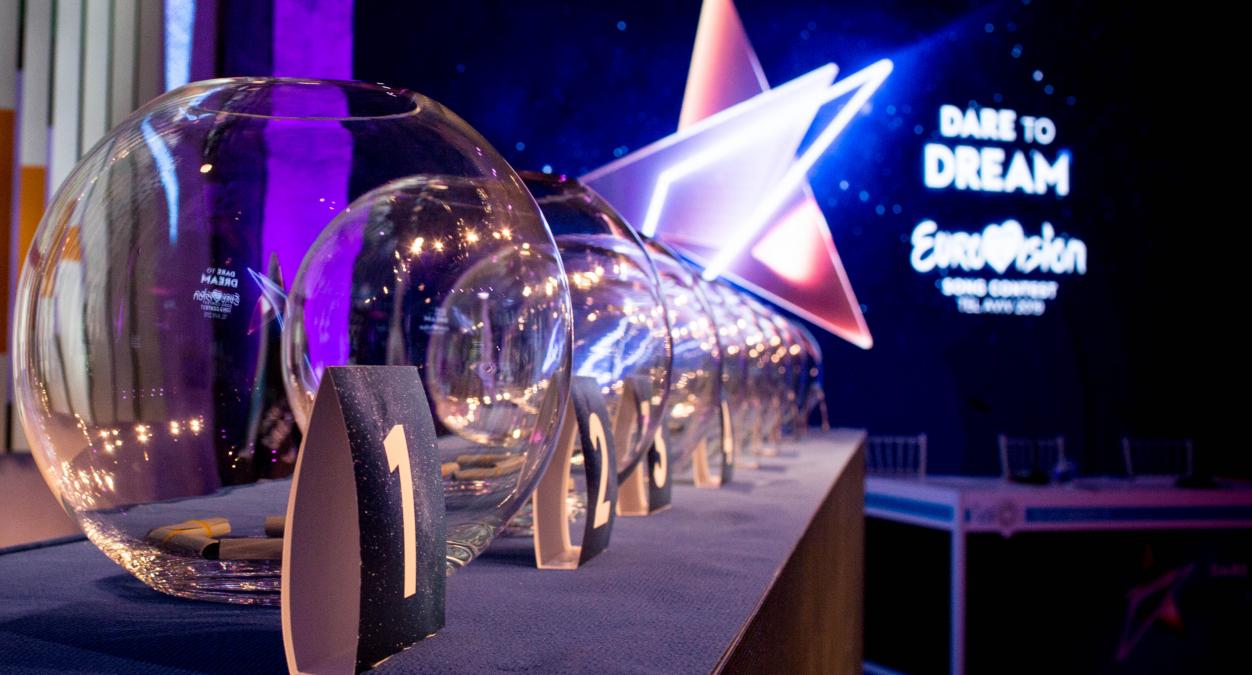 Forty-two countries, including 40 European nations plus Israel and Australia, will take part in the 2019 Eurovision competition, which will run from May 14 to 19 / Eurovision.Tv

The results from the Semi-Final Allocation Draw for the 2019 Eurovision Song Contest, held at the Museum of Art in Tel Aviv on Monday, included Azerbaijan and Russia. A talented singer from each of the two Caspian countries will compete for a spot amongst contestants from 16 during the second semi-final phase of what is one of the most popular music shows on television.

The two singers from Azerbaijan and Russia will be announced soon, following a national selection competition for the contestant who gets to move onto the 2019 Eurovision contest, which will be held in Tel Aviv in May. Representatives from Albania, Lithuania, North Macedonia, Malta, the Netherlands, Norway, Croatia, Austria, Armenia, Denmark, Ireland, Moldova, Romania, Sweden and Switzerland will also be participating.

The second semi-final will be held on May 14 and feature performances by singers from all across Europe. Ten contestants from each semifinal will make it to the Grand Final, where they will join vocalists from Israel, France, Spain, Germany, Italy and the United Kingdom on May 18 to battle it out one last time.

Azerbaijan first sent a competitor to the Eurovision contest in 2008, and three years later its representative won. As the winner of that contest, Baku got to host the 2012 competition.

The first time Russia was represented at Eurovision was in 1994. The world’s largest country saw its representative win the contest in 2008. Russia has been one of the most successful countries in the contest in the 21st century to qualify in the top five, achieving the ranking nine times.