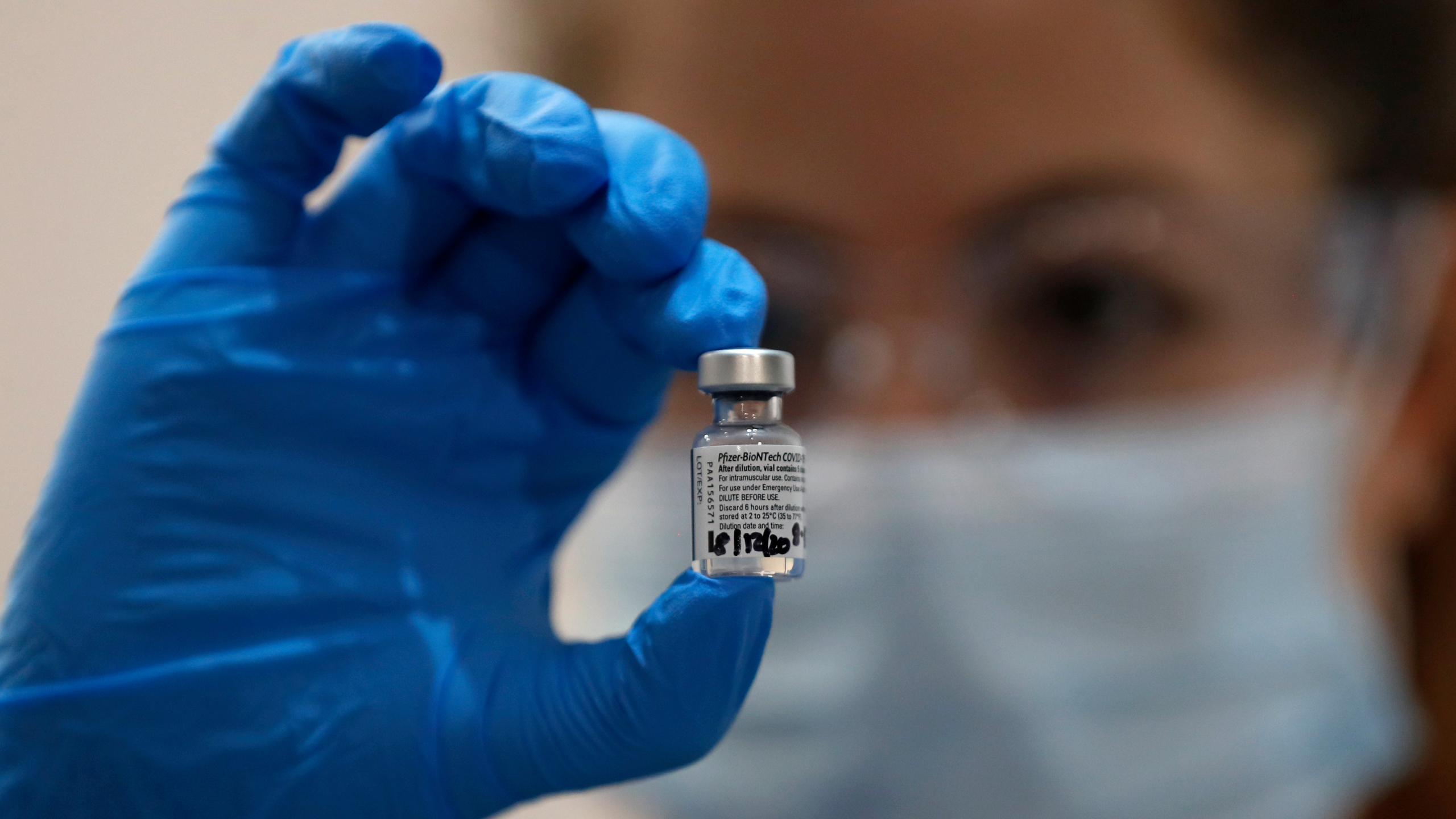 Vaccination of Azerbaijan’s population against Covid-19 will start in early 2021 following the finalization of negotiations for the purchase of vaccines. Authorities in the country defined scientifically substantiated safety as the key criteria a vaccine should meet.

“Now, when the vaccination process begins in the world, we are also involved in these activities. For many of the past months, negotiations were held with leading vaccine manufacturers such as Sputnik V, AstraZeneca, Sinopharm, Sinovac, Moderna, Pfizer BioNTech,” President Ilham Aliyev said in a virtual meeting of the CIS Heads of States Council on Friday, according to Azertag.Az.

“We have also developed a vaccination strategy, which implies a multi-platform approach. And regardless of what technologies are used, the main criterion for us will be the scientifically based safety of these vaccines. There are plans that the vaccination program will begin early next year, will be voluntary and carried out at the expense of the state.”

Earlier, officials at the Management Union of Medical Territorial Units (TABIB) in Azerbaijan said they were in talks with vaccine manufacturers in the third phase of clinical research and the country will purchase only a vaccine sanctioned by the World Health Organization (WHO).

Covid-19 has infected a total of 202,088 people in Azerbaijan since the confirmation of the first case on February 28. The fatalities in the country stand at 2,210, while 139,779 patients have recovered from the virus. Over 2 million Covid-19 tests have been conducted in the country during the same period.

Covid-19 patients are treated in around 50 hospitals and clinics in Azerbaijan. More than 10 new hospitals with over 10,000 beds have been opened during the pandemic. Local doctors are assisted by the healthcare specialists invited from Turkey, Cuba, Italy, China, and Russia. The government allocated $2.5 billion from the state budget to help mitigate the negative outcomes of the pandemic on the people and businesses.

Before starting the vaccination, Azerbaijan has joined COVAX, a campaign co-led by the vaccine alliance Gavi, the Coalition for Epidemic Preparedness Innovations (CEPI) and WHO. It aims to accelerate the development and manufacture of COVID-19 vaccines and to ensure that every country in the world has fair and equitable access to immunization.

Currently, more than 50 COVID-19 vaccine candidates are in trials under the supervision of WHO, who has teamed up with scientists, business, and global health organizations to speed up the pandemic response. COVAX will facilitate the equitable access and distribution of the scientifically and legally confirmed safe and effective vaccines to protect people in all countries. People most at risk will be prioritized. In Azerbaijan, doctors and those aged 65 and over are identified as the most vulnerable group of people to the coronavirus.

COVAX has already inked agreements to access nearly two billion doses of several promising vaccine candidates. The agreements address access to doses for all COVAX’s 190 participating and eligible economies to protect vulnerable groups in the first half of 2021. The global rollout will make at least 1.3 billion donor-funded doses available for 92 economies eligible for the Gavi COVAX Advanced Market Commitment (AMC), a financing instrument for ensuring access to COVID-19 vaccines for low- and middle-income economies. The ultimate goal is to vaccinate up to 20 percent of the global population by the yearend.

China announced in November plans for mass production of its vaccine candidates undergoing final stages of clinical research, including two candidates by Sinopharm and Sinovac. Russia kicked off a vaccination process with the domestically developed Sputnik V vaccine in the capital of Moscow on December 5. Although the developers confirmed 95 percent effectiveness of Sputnik V, Russia was criticized internationally for the registration of the vaccine in August without completing the advanced trials among tens of thousands of people. Experts both at home and abroad warn to avoid its wider use before the studies are fully completed.

The US started the inoculation against Covid-19 on December 14 as virus-related deaths in the country surpassed 300,000, the highest death toll in the world. The Pfizer-BioNTech vaccine developed jointly by the German and American companies was authorized by the Food and Drug Administration for the vaccination late last week. The United Kingdom (UK) has also authorized the Tozinameran (INN), codenamed BNT162b2 and more commonly known as the Pfizer-BioNTech vaccine for the inoculation within its territory. The first shots of the vaccine were rolled out on December 8. The Pfizer-BioNTech proved to be 95 percent effective in preventing Covid-19.