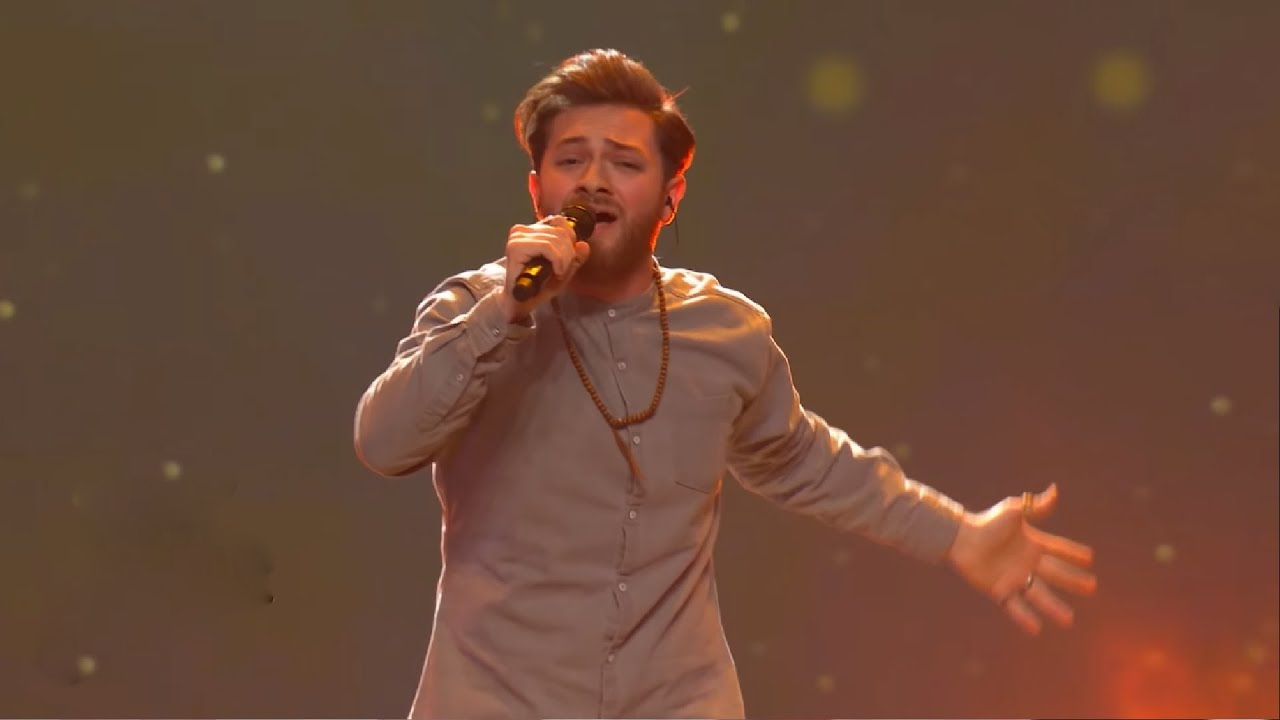 Singer Nadir Rustamli has been selected to represent Azerbaijan at this year’s Eurovision Song Contest in Italy.

Azerbaijan’s official broadcaster of the event, Ictimai TV, announced Wednesday that young talent, who recently won The Voice of Azerbaijan singing competition, will take the stage in Turin this spring.

“I would like to thank those who made this decision. I believe that I will justify the trust and come back home with a victory,” 22-year-old Rustamli said after being confirmed as the ESC contestant.

Nadir is best known for his unmatched performances at the last year’s The Voice of Azerbaijan edition, where he outshone his rivals to win the show. Eldar Gasimov, who won Eurovision in 2011, tutored the singer. In December 2021, Nadir Rustamli’s performance was featured in the “Most Unique & Surprising Blind Auditions of 2021” singing compilation released by The Voice Global channel.

Meanwhile, Isa Malikov, who heads the Azerbaijani delegation at Eurovision, said the song selection would be finalized and announced in mid-March.

“More than 300 songs were submitted for selection. As always, we try to look for a beautiful and professional song, regardless of genre. While choosing a song this year, first of all, we will pay attention to the way it will match the voice and style of the singer,” Malikov said.

The 66th edition of the longest-running annual international television song competition will be staged at Turin’s Pala Olimpico indoor arena from May 10-14. This year’s song contest will bring together performers from 41 countries. Selected semi-final qualifiers will have a chance to perform again in the Grand Final on May 14.

At last year’s song contest in the Dutch city of Rotterdam, Azerbaijan was represented by Samira Efendi with her up-tempo “Mata Hari” song. Efendi ranked 20th in the final, scoring 65 points. The show wrapped up with Italy’s extravagant Måneskin rock band winning the Grand Final.