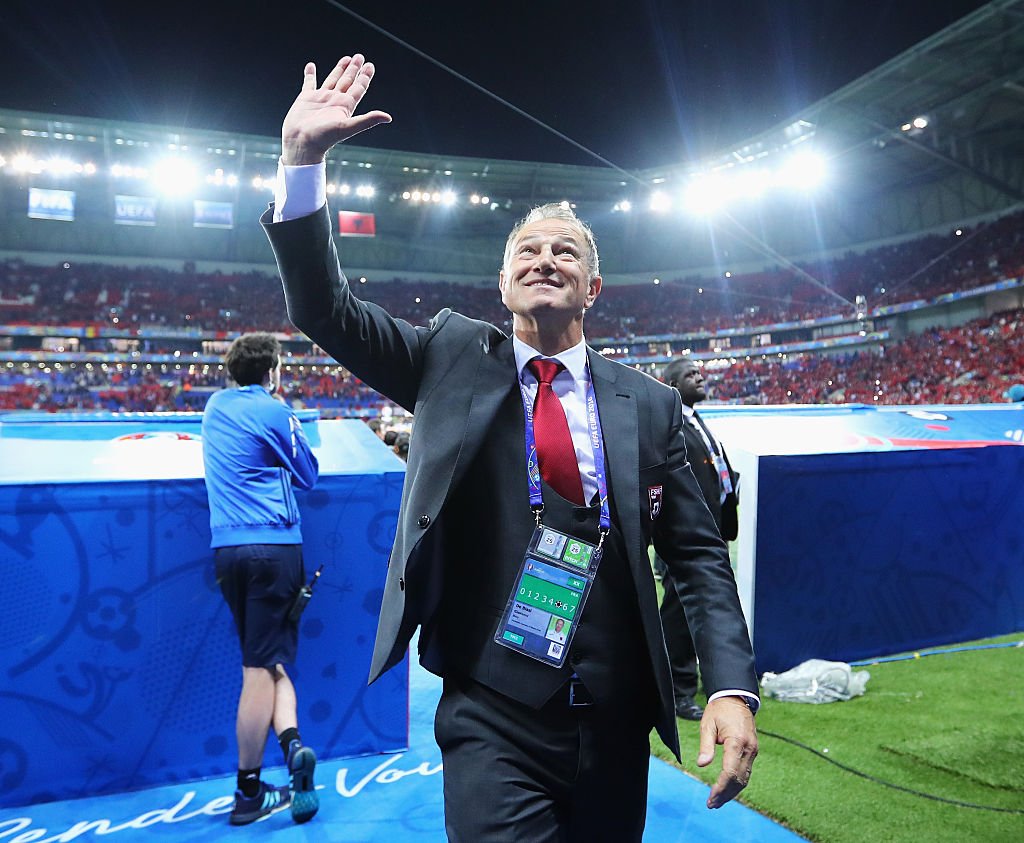 Azerbaijan Football Federations Association revealed this week the name of a new manager that can take over at the country's national men's football (soccer) team.

The executive committee of AFFA held a virtual meeting on Friday to announce that Italian football coach Gianni De Biasi is the number one priority and if terms are agreed, he will come into the vacant head coach post.

"Taking into account the current situation in connection with the COVID-19 pandemic, an agreement should be signed with Gianni De Biasi on the appointment as the head coach of the Azerbaijani national team, if he agrees to the special conditions set by AFFA," a statement published to the website of the governing football organization read.

The special conditions of AFFA include considering financial risks if international games are postponed due to a pandemic or if there are difficulties with the head coach's visit to Azerbaijan.

AFFA executive committee will continue negotiations until all terms in addition to special conditions are agreed to bring the Italian professional to the post that left empty after the Croatian manager Nikola Jurčević's contract was terminated in December 2019.

The UEFA Pro License holder 64-year-old Italian manager and former player De Biasi started his coaching career in 1990 at the Italian Serie C2 team Bassano. He was then worked at bigger clubs in Italy such as Torino and Udinese in 2005-2009. De Biasi ruled two Spanish clubs of Levante and Alaves in 2007 and 2017 respectively. The only national team coached by the Italian professional was the men's football team of Albania from 2011-2017. De Biasi's name was not heard as a manager since ending his short spell at Alaves in 2017.

“I think he is able to help the Azerbaijani team. Moreover, I would say that he is a great choice for your team. De Biasi is a very good coach, with excellent ability to work with football players,” Ervin Bulku, former assistant to De Biasi at the national football team of Albania told azerisport.com.

Under the Italian manager, the national men's football team of Albania has for the first time in its history qualified for the UEFA Euro 2016, the major national team-level football tournament in Europe.

In the meantime, AFFA executive committee voted to appoint Azerbaijani professional football coach and former national team player, Arif Asadov as the assistant to the Italian head coach. Asadov said De Biasi is one of the "most experienced trainers" who has already achieved success in coaching, in particular, with the national team of Albania.