Azerbaijan Reportedly in Talks with Israel to Sign Arms Deal 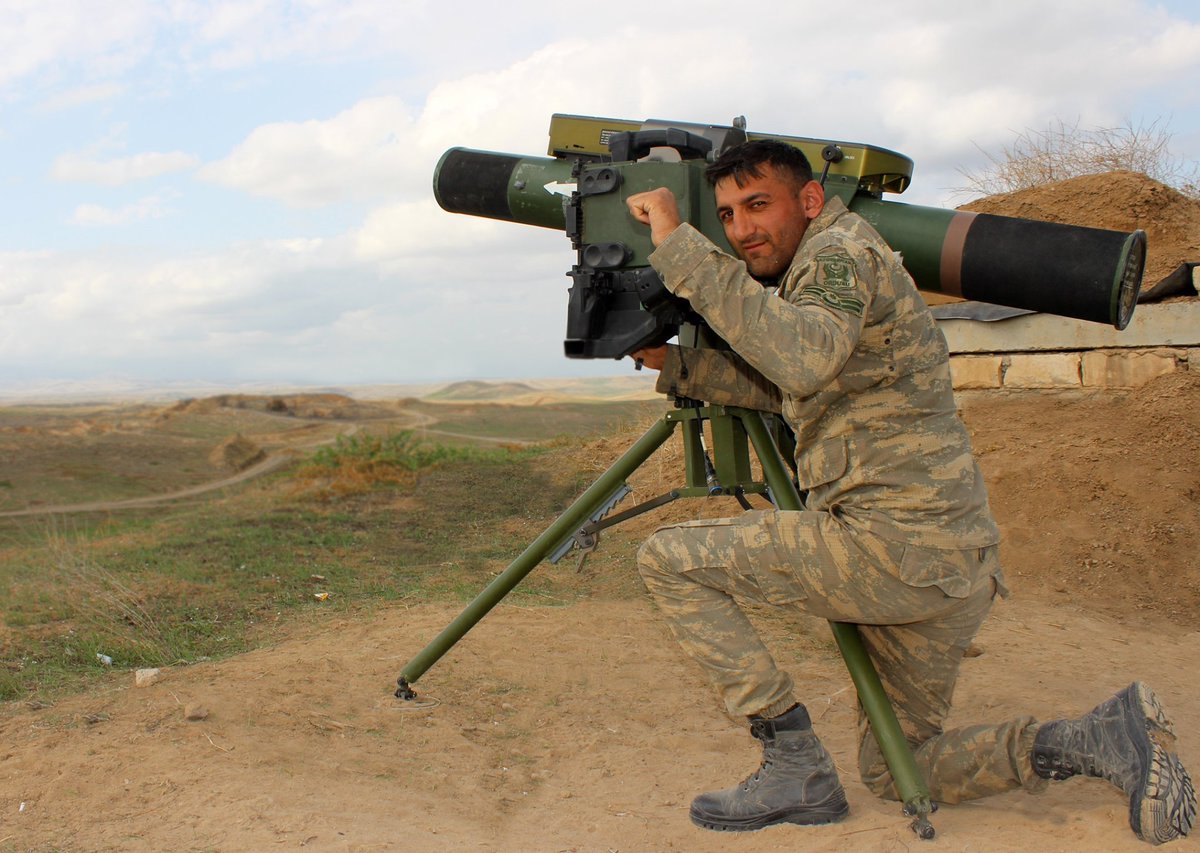 New batch of Israeli military ware could enter the arsenal of the Azerbaijani army, Israel Hayom newspaper had reported.

The report claims that the two countries are in talks to finalize the deal. Meanwhile, the author first wrote the deal would cost 2 billion shekels but then mentioned $2 billion.

The article identified two main factors for Baku to purchase more Israeli-made armament in addition to the arms previously procured by Azerbaijan. The author mentioned the growing exchange of fire along Azerbaijan's border with Armenia as the first reason. At the same time, the historic decision to open Azerbaijan’s Trade Mission in Israel and the deepening of relations between the two countries were shown as the second factor.

“These deals will further show the importance of relations with Baku to senior officials in Jerusalem, despite pressure from the Armenians themselves and the Armenian lobby around the world against arms deals between Israel and Azerbaijan,” the author wrote.

The newspaper further mentioned that some Israeli companies are also involved in construction activities to restore Azerbaijan’s liberated territories.

The war was triggered on September 27, 2020, when Armenia’s military deployed in the once occupied territories of Azerbaijan shelled civilian settlements and military positions of Azerbaijan. During the counter-attack operations, Azerbaijani forces liberated over 300 settlements, including the cities of Jabrayil, Fuzuli, Zangilan, Gubadli, and Shusha, from nearly 30-year-long illegal Armenian occupation. The war ended in a tripartite statement signed on November 10 by Armenia, Azerbaijan, and Russia. Under the statement, Armenia returned the occupied Aghdam, Kalbajar, and Lachin districts to Azerbaijan.

In the finals days of the hostilities in November 2020, Armenia had reportedly launched the Russian-made Iskander ballistic missiles at Azerbaijan’s capital Baku. According to some reports, Azerbaijani troops intercepted the missile with the Barak-8 air defense system purchased from Israel Aerospace Industries.