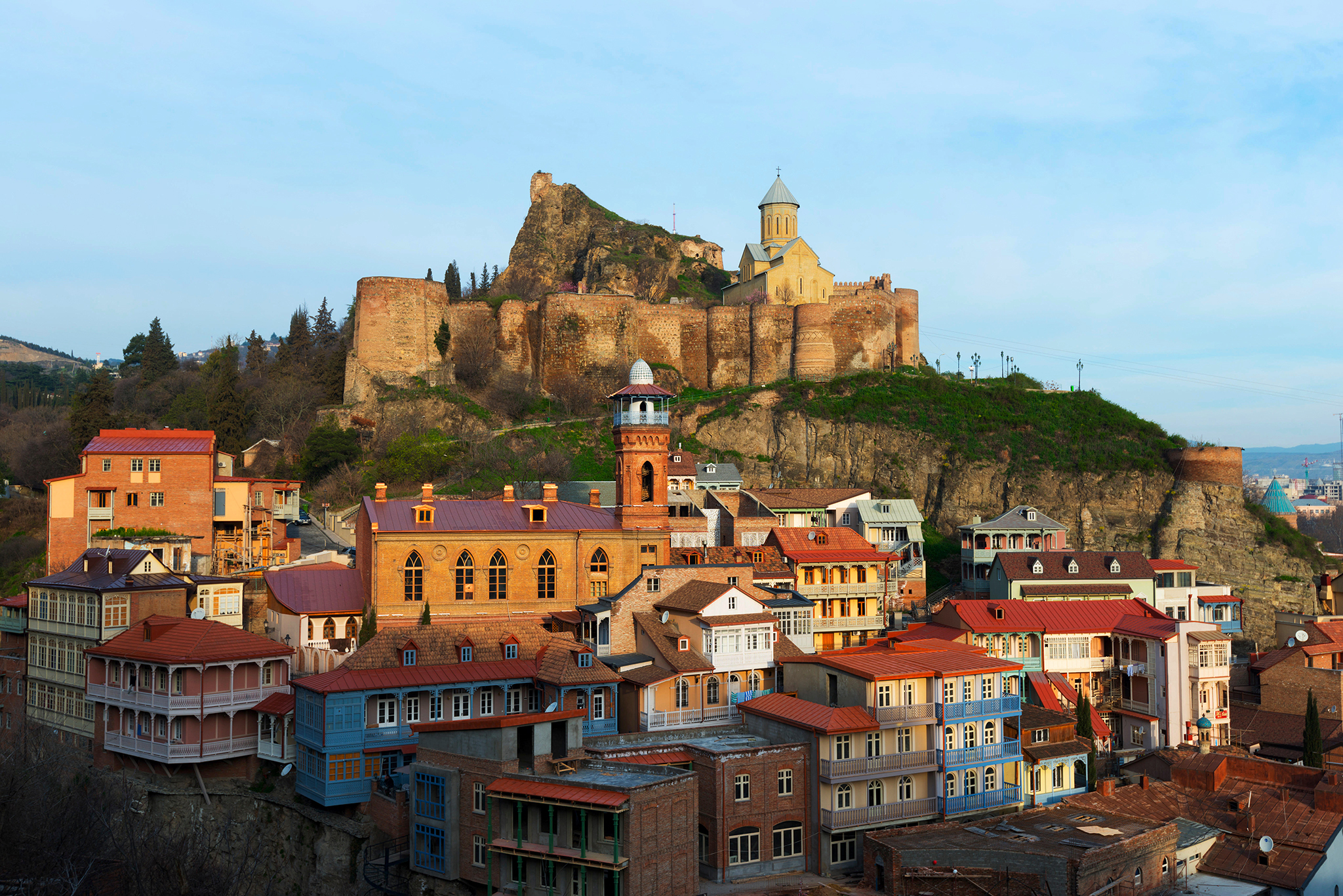 Azerbaijan remains the top investor in neighboring Georgia, according to a preliminary report issued by the Georgian National Statistics Service (Geostat). Baku allocated $434 million in the first half of 2016, which amounts to 33 percent of the total foreign direct investments in Georgia.

Azerbaijan’s State Oil Company (SOCAR) is the largest investor in Georgia’s economy, currently. SOCAR has a wide network of gas stations in Georgia and operates the oil terminal in Kulevi port, which is used for transporting of untreated oil and combustible products to the world markets.

Azerbaijan, Georgia’s eastern neighbor, has been its largest investor the third year in a row in. According to previous reports, other country’s direct investments in Georgia amounted to $891 million for the period of 2014-2015. Baku's interest stems from an investment climate in Georgia that is favorable for those engaged in transport and communications, construction, manufacturing and financial sectors, as well as hotels and restaurants.