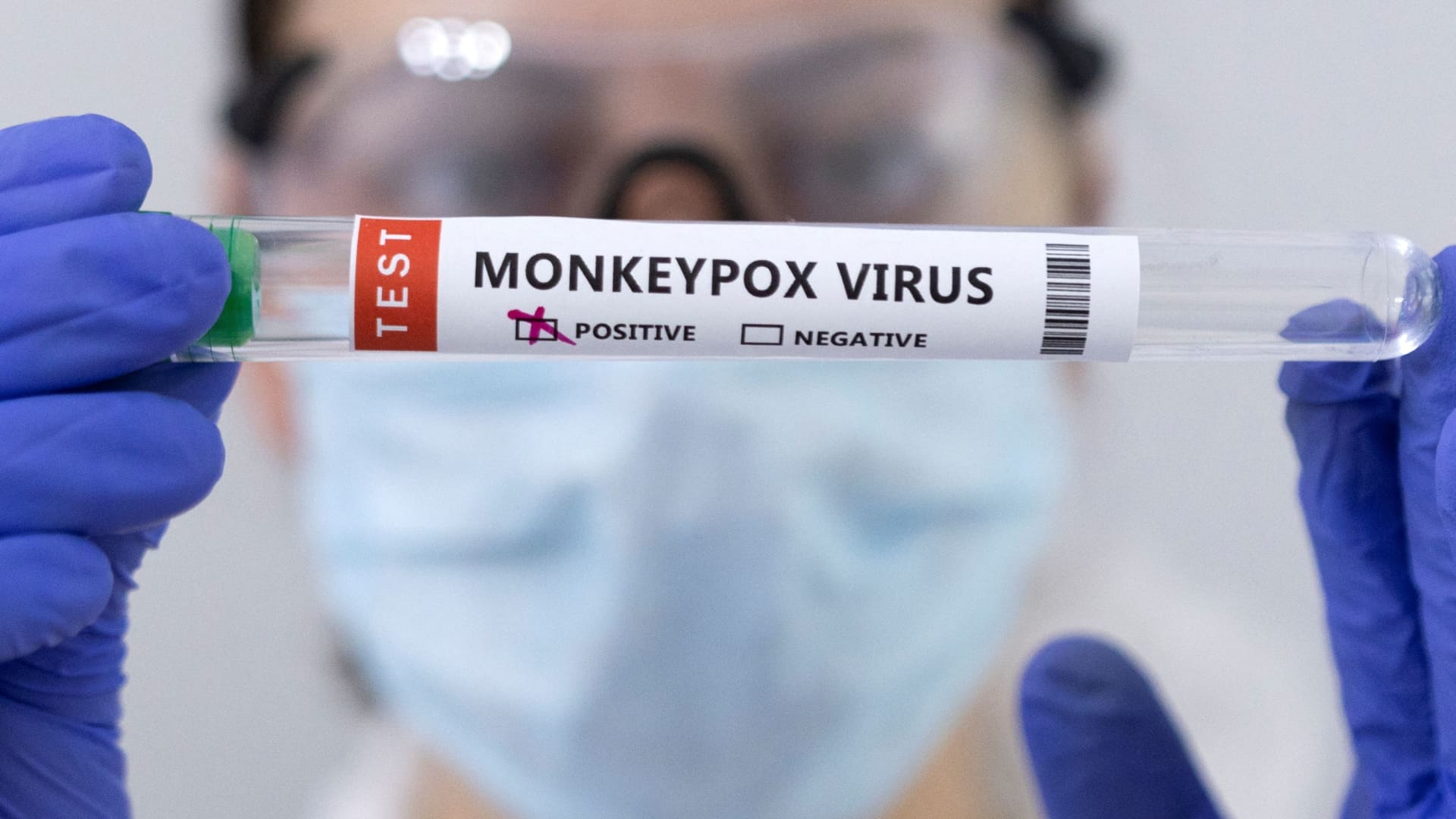 “Azerbaijan is one of the first countries to receive these test kits from WHO and they will help to detect cases and inform public health efforts aimed at controlling the disease spread,” Azerbaijani state news agency Azertag quoted WHO representative in Azerbaijan Hande Harmanci as saying on Monday.

“We aim to support countries with tried-and-tested public health tools including surveillance, contact-tracing, and isolation of infected patients. Early diagnosis is an important part of this effort.”

No cases of monkeypox have been confirmed yet in Azerbaijan. However, neighboring Georgia and Turkey have already reported the first case of the virus.

The first case of monkeypox was reported on May 6, 2022, from an individual who was said to have traveled to Nigeria. Since May 18, various countries and regions around the world began to witness an uptick in confirmed cases of monkeypox, which were predominantly in Europe, as well as in North and South America, Asia, Africa and Australia.

As of July 4, 2022, more than 5,800 people are said to have contracted the virus in 51 countries worldwide. In Europe, including in Austria, Switzerland, the United Kingdom (UK), Belgium, Bulgaria, France, Germany, Finland and others, the number of infection cases has reportedly tripled over the last two weeks. The largest number of infections have been confirmed in the UK (1,235), Germany (1,054), and Spain (800), respectively, turning Europe into the hotspot of the infections worldwide with nearly 90 percent of global cases being reported here.

"Let me be clear: There is simply no room for complacency — especially right here in the European region, with its fast-moving outbreak that with every hour, day, and week is extending its reach into previously unaffected areas," Dr Hans Henri P. Kluge, WHO regional director for Europe, said in a statement last week.

Monkeypox is mainly spread by wild animals in parts of west or Central Africa. It's thought to be spread by rodents, such as rats, mice and squirrels.

One can catch monkeypox from an infected animal if he/she is bitten, or it touches his/her blood, body fluids, spots, blisters or scabs.

It may also be possible to catch monkeypox by eating meat from an infected animal that has not been cooked thoroughly, or by touching other products from infected animals (such as animal skin or fur).

Monkeypox can also be spread through touching clothing, bedding or towels used by someone with the monkeypox rash, touching monkeypox skin blisters or scabs, as well as the coughs or sneezes of a person with the rash caused by the virus.