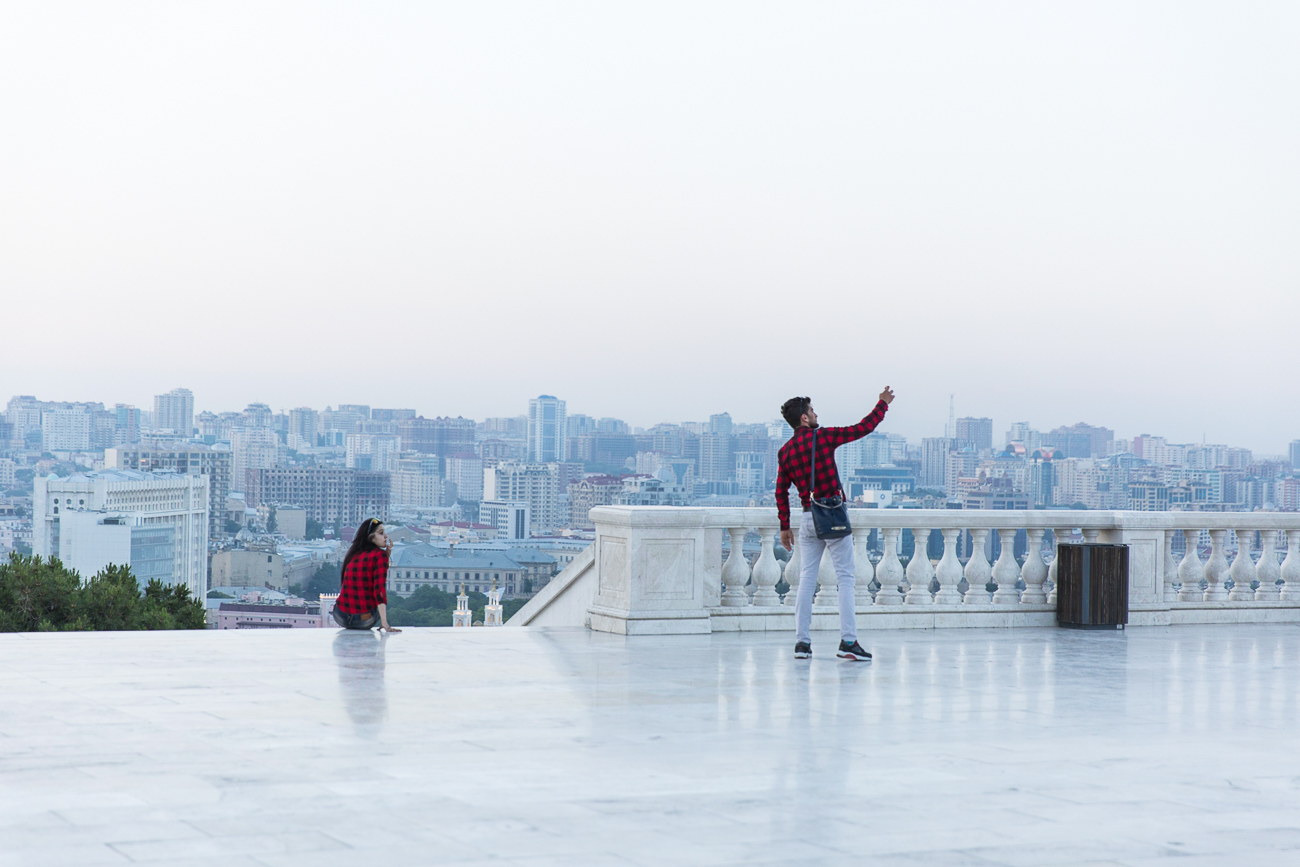 Azerbaijan scored high points in the categories of hope, happiness and economic expectations on the annual global “End of Year” survey conducted by Gallup International.

Gallup International (GIA), a Swiss-based association of polling organizations, measured how often people in different regions and countries feel happy and hopeful, and what are their economic welfare expectations from the upcoming year.

Meanwhile, 52 percent of Azerbaijan’s population of over ten million are optimistic about economic prosperity in 2022. GIA’s Economic Expectations data acknowledged Azerbaijan as one of the world’s top 6 most optimistic nations who expect the economy to further grow in the upcoming year in comparison to the outgoing year. In addition to Azerbaijan, people in Nigeria (61%), Indonesia (58%), Vietnam (56%), Albania, and India (both 49%) are also convinced to take advantage of a better economy in 2022.

According to data compiled by the Asian Development Bank, Azerbaijan’s economy will continue growing in 2022 despite global economic hardships brought mainly by the pandemic. The GDP of the country is expected to grow 2.5 percent in 2022.

In the meantime, lower expectations for economic prosperity next year are registered in Bosnia and Herzegovina, and Turkey, where 72 percent of people are pessimistic about the growth of the national economy. The two countries are followed by Bulgaria (64%), Poland (64%), Romania (61%), Afghanistan (60%), and Germany (59%).