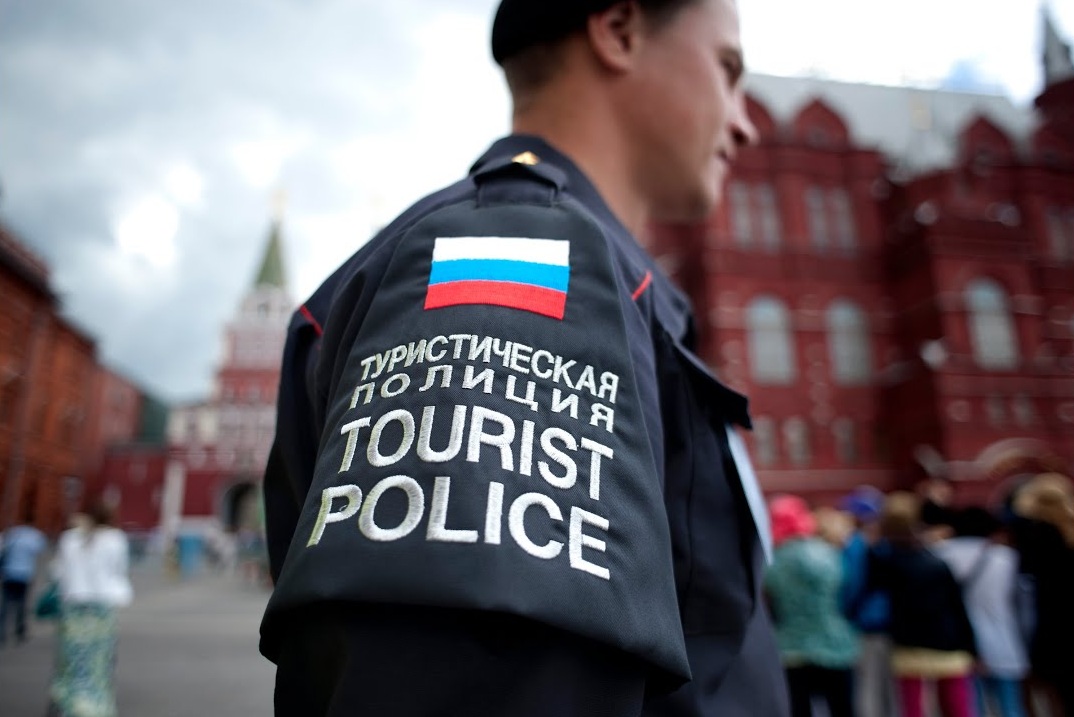 Tourists in Azerbaijan may better adapt to local codes of conduct and be able to resolve problems they face much faster thanks to the possible launch of a tourist police force. The Azerbaijan Tourism Association has come up with a proposal to establish a protective and assistance service designated solely to serving foreigners.

Nahid Baghirov, the association’s head, said the tourist police would be empowered to intervene in tourist-related matters promptly and efficiently, Cbc.az reported.

“In social networks they write about the inappropriate behavior of tourists, or about the problems faced by tourists in Azerbaijan,” Baghirov said. “Tourist police should deal with such issues. I think that if a certain mechanism is applied by the state, it will be even better.”

Fuad Naghiyev, Chairman of the State Tourism Agency of Azerbaijan – the lead tourism office in the country – has earlier said that the agency is working to provide a framework for those involved in the national tourism sector, in order to improve the level of services for visitors so they leave the country feeling satisfied. Opening a special hotline service for tourist applications is just one of several services included in the agency’s action plan.

The culturally rich Turkic nation of just over 10 million, which lies to the south of Russia and north of Iran and along the western shores of the Caspian Sea, has seen tourism numbers steadily increase in recent years. Between January and September 2.08 million foreigners and stateless persons from 193 countries visited Azerbaijan, Cbc.az reported, representing a 6.4 percent increase than during the same period in 2017.

While a police force catering specifically to tourists is unheard of in the United States, for example, and is a novel idea for Azerbaijan, the concept is not new in the Caspian Sea region.

Russia has local tourist-specific units employed through the Main Directorate of the Ministry of Internal Affairs located in cities such as Moscow and Saint Petersburg. In Iran, a special “Call 110” service is available for tourists to request police assistance at any time. Either English-speaking call operators or English-speaking officers on the streets are available to help foreigners access assistance.

After an incident that occurred in Kazakhstan on August 16, when foreigners and locals were attacked on a route through the Dzhungarskiy Alatau mountain range in eastern Kazakhstan, some raised the idea of creating a tourism police force as well.

Kamila Lukpanova, the director of the Visit Almaty tourist information center, said the issue of creating a tourist police was on the agenda despite all the great work the central and regional governments have been doing within the past few years to attract tourists to the Central Asian and Caspian region country. 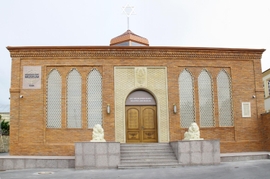 Azerbaijan — a country of 10 million, where nearly 97 percent are Muslim — spotlights the very be... 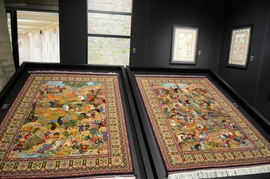 Flamboyant French capital city of Paris came under the spotlight this week with an exhibition ded... 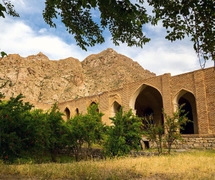