Azerbaijan Marks 31st Anniversary of Restoration of Independence in 1991 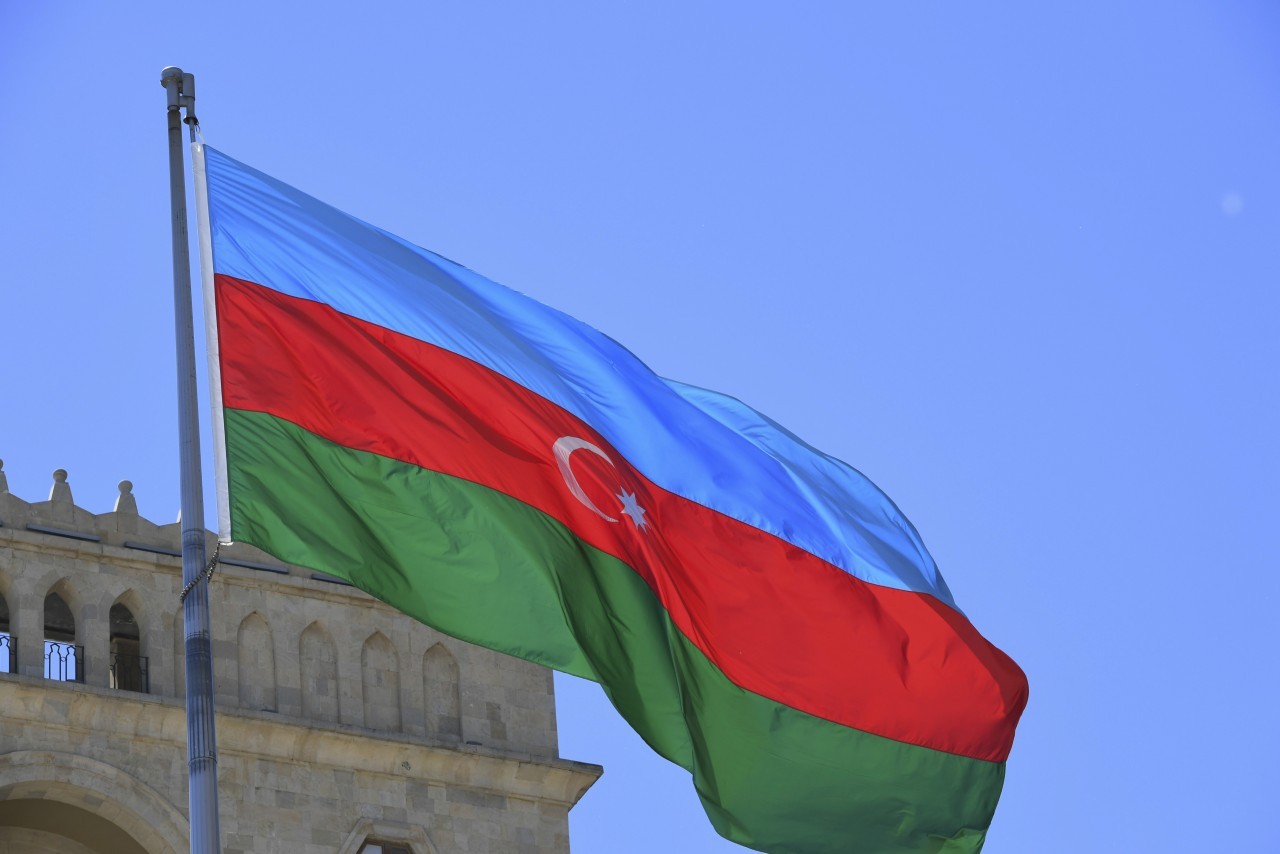 Azerbaijan is the largest, wealthiest, and strongest country in the South Caucasus / Courtesy

It has been 31 years since Azerbaijan restored the country’s independence on October 18, 1991, with the Constitutional Act of State Independence of Azerbaijan – an event that ended more than seven decades of Soviet rule.

The occasion had been celebrated as Independence Day for 29 years since 1991. However, President Ilham Aliyev signed a decree on October 15, 2021, to rename it for the Day of Restoration of Independence.

The Constitutional Act of State Independence of Azerbaijan ushered in the rebirth of the statehood founded by the Azerbaijan Democratic Republic (ADR) in 1918. The document announced the Republic of Azerbaijan as the successor of ADR, which had a brief life in the early part of the 20th century. Established on May 28, 1918, in the wake of the Russian Empire’s collapse, the ADR was the first democratic republic in the Muslim world that granted women equal voting rights with men. However, the Bolsheviks could not tolerate ADR’s sovereignty, took over the country forcibly on April 28, 1920, and later incorporated Azerbaijan into the Soviet Union.

“The main holiday of independence for us is 28 May – the day of the establishment of the Azerbaijan Democratic Republic. We are rightly proud that the first democratic republic in the Muslim world was established by the Azerbaijani people. Today, as an independent country, we are the successors of the Azerbaijan Democratic Republic. On 18 October 1991, independence was restored,” President Aliyev said during a visit to the liberated Fuzuli district, adding that the recent amendments about national holidays put an end to this discrepancy.

On November 9, 1991, Türkiye, whose majority population is, like that of Azerbaijan, ethnically and linguistically Turkic, recognized Azerbaijan’s independence. Türkiye was followed by Romania, Pakistan, Switzerland, Iran, Israel, the UK, China, France, the US and Russia. Since March 1992, Azerbaijan has been a member of the United Nations after the UN General Assembly admitted the country at its 46th session.

The first years of the country's regained independence went through serious hardships that consecutively paved the way for political and economic troubles. Armenia launched full-blown military aggression against Azerbaijan following the Soviet Union’s dissolution in 1991. The bloody war lasted until a ceasefire was reached in 1994 and saw Armenia occupying 20 percent of Azerbaijan’s internationally recognized territories. Over 30,000 Azerbaijanis were killed, nearly 4,000 went missing, and one million were expelled from those lands in a brutal ethnic cleansing policy conducted by Armenia.

However, former President Heydar Aliyev’s rise to power in 1993 took the country from chaos to a new era of prosperity. Over the decades, the government of Azerbaijan succeeded in achieving strong and consistent economic growth after stepping into the global oil market in 1994.

“The contract of the century”, a strategic production sharing agreement (PSA) signed with 11 international companies, including BP, Amoco, Unocal, and Statoil, paved the way for the development of the largest oilfield in the Azerbaijan sector of the Caspian Sea — Azeri-Chirag-Guneshli (ACG). ACG’s output has brought Azerbaijan more than $158 billion in revenues from 2001 to 2022. Since 1994, the field absorbed around $43 billion of investments.

Azerbaijan’s $70 billion gross domestic product (nominal) now makes it the strongest economy in the South Caucasus, placing it ahead of its regional neighbors Georgia and Armenia.

The country also possesses the strongest military in the region, ranking 63 among 142 countries, according to 2022 Global Firepower Index. Regional neighbors Georgia and Armenia come in at number 88 and 98, respectively.

Meanwhile, this year’s Day of Independence Restoration takes place amidst the second anniversary of the Second Karabakh War between Armenia and Azerbaijan in the latter’s Karabakh (Garabagh) region.

Hostilities between the two counties broke out on September 27, 2020, after Armenia’s forces deployed in the occupied Azerbaijani lands shelled military positions and civilian settlements of Azerbaijan. During the counter-attack operations that lasted 44 days, Azerbaijani forces liberated over 300 settlements, including the cities of Jabrayil, Fuzuli, Zangilan, Gubadli, and Shusha, from nearly 30-year-long illegal Armenian occupation. The war ended in a tripartite statement signed on November 10, 2020, by Armenia, Azerbaijan, and Russia. Under the statement, Armenia also returned the occupied Aghdam, Kalbajar, and Lachin districts to Azerbaijan.

President Aliyev said post-war celebrations of the Day of Restoration of Independence are even more special given Azerbaijan’s victory and restoration of territorial integrity after decades.