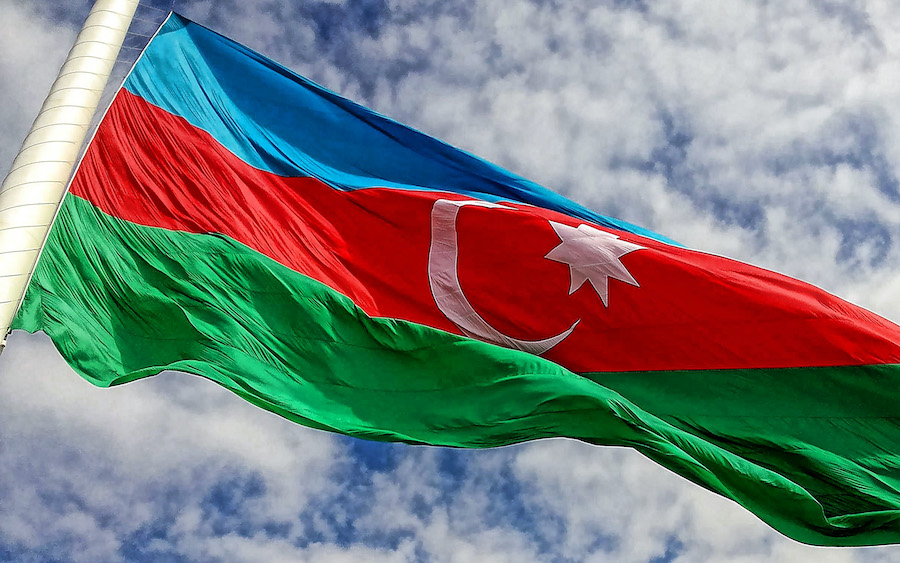 The Constitutional Act of State Independence of Azerbaijan was a kind of second birth to the independent Azerbaijani Republic.

It has been 29 years since Azerbaijan took a crucial step toward progress as a sovereign state with the Constitutional Act of State Independence of Azerbaijan, a historical document which changed the course of the nation’s history.

On October 18, tens of millions of Azerbaijanis across the globe celebrate more than a quarter century since Azerbaijan regained its state independence in 1991 from more than 70 years of Soviet rule.

The Constitutional Act of State Independence of Azerbaijan was a kind of second birth to the independent Azerbaijani Republic. The Azerbaijan Democratic Republic had a brief life in the early part of the 20th century. Established on May 28, 1918, in the wake of the Russian Empire’s collapse, the ADR was the first democratic state in the East that granted women equal voting rights with men. However, the Bolsheviks could not tolerate ADR’s sovereignty, took over the country forcibly on April 28, 1920, and later incorporated Azerbaijan into the Soviet Union.

“Azerbaijan gained independence for the second time in the 20th century. In 1918, the first democratic republic in the Muslim world was established in Azerbaijan,” President of Azerbaijan Ilham Aliyev said at the official reception on October 18, 2016 to mark 25th anniversary of Azerbaijan's independence.

On November 9, 1991 — even before the nationwide referendum — Turkey, whose majority population is, like that of Azerbaijan, ethnically and linguistically Turkic, recognized Azerbaijan’s independence. Turkey was followed by Romania, Pakistan, Switzerland, Iran, Israel, the UK, China, France, the U.S. and Russia. Since March 1992, Azerbaijan has been a member in the United Nations after the UN General Assembly admitted the country at its 46th session.

The first years of the newly-established country have gone through serious political hardships that consecutively paved the way for economic troubles. Armenia’s military aggression against Azerbaijan paralyzed the post-Soviet economy exposing the country to internal and external threats. However, former President Heydar Aliyev’s rise to power in 1993 took the country from the chaos to the new era of prosperity.

Over the decades, the government of Azerbaijan succeeded in achieving the strong and consistent economy growth after stepping into the global oil market in 1994.

“The contract of the century”, a strategic agreement signed with 11 foreign companies, including BP, Amoco, Unocal, and Statoil, paved the way for the development of the largest oilfield in the Azerbaijan sector of the Caspian basin — Azeri-Chirag-Guneshli (ACG). More than 50 percent of Azerbaijan’s state budget revenues come from oil sales — and ACG’s output has brought Azerbaijan nearly $146 billion in revenues from 2001 to 2020. Since 1994, the field absorbed around $43 billion of investments.

Azerbaijan’s $47 billion gross domestic product now makes it the strongest economy in the South Caucasus, and ahead of its regional neighbors Georgia and Armenia.

Meanwhile, this year’s celebration takes place amid the renewed clashes between Armenia and Azerbaijan.

Hostilities between the two counties have broken out on September 27 after Armenia's armed forces attacked Azerbaijani positions and civilian settlements along the front zone in the Nagorno-Karabakh region — internationally recognized territory of Azerbaijan occupied by Armenia in the early 1990s.

Armenia and Azerbaijan have been locked in the decades-long conflict since 1991, after Armenia launched a large-scale war against Azerbaijan, which resulted in occupation of the Nagorno-Karabakh region and seven surrounding districts, or about 20 percent of Azerbaijan’s territory. During the war, over 30,000 Azerbaijanis were killed, while one million more were forcibly displaced, and 4,000 went missing.

The recent attack launched by Armenia's forces prompted immediate counter-attack measures by the Azerbaijani army. Currently, military operations are being conducted in the territory of Azerbaijan, marking the fighting most intense since a ceasefire that was reached in 1994. By violating the Fourth Geneva Convention, Armenia has been shelling the densely populated residential areas in multiple zones, including major cities of Azerbaijan situated far from the frontline. So far, Armenia’s attacks on the Azerbaijani settlements have left 60 civilians dead and 270 wounded.

Azerbaijan’s national army has so far succeeded in liberating the cities of Jabrayil and Fizuli, the settlements of Hadrut and Sugovushan, and more than fifty villages in the districts of Jabrayil, Fuzuli, Khojavand and Tartar from Armenia’s occupation.

“These days, the entire world community is eye witnessing the invincible will, resolve, determination, unity and solidarity of the Azerbaijani people, and their devotion to the Motherland,” Azerbaijan’s First Vice-President Mehriban Aliyeva posted on her Instagram page.

“I am confident that these characteristics of our people will always help us to successfully cope with all the challenges ahead, as well as ensure the preservation of our independence.”