Azerbaijan Looks To Expand Its Export Potential With China 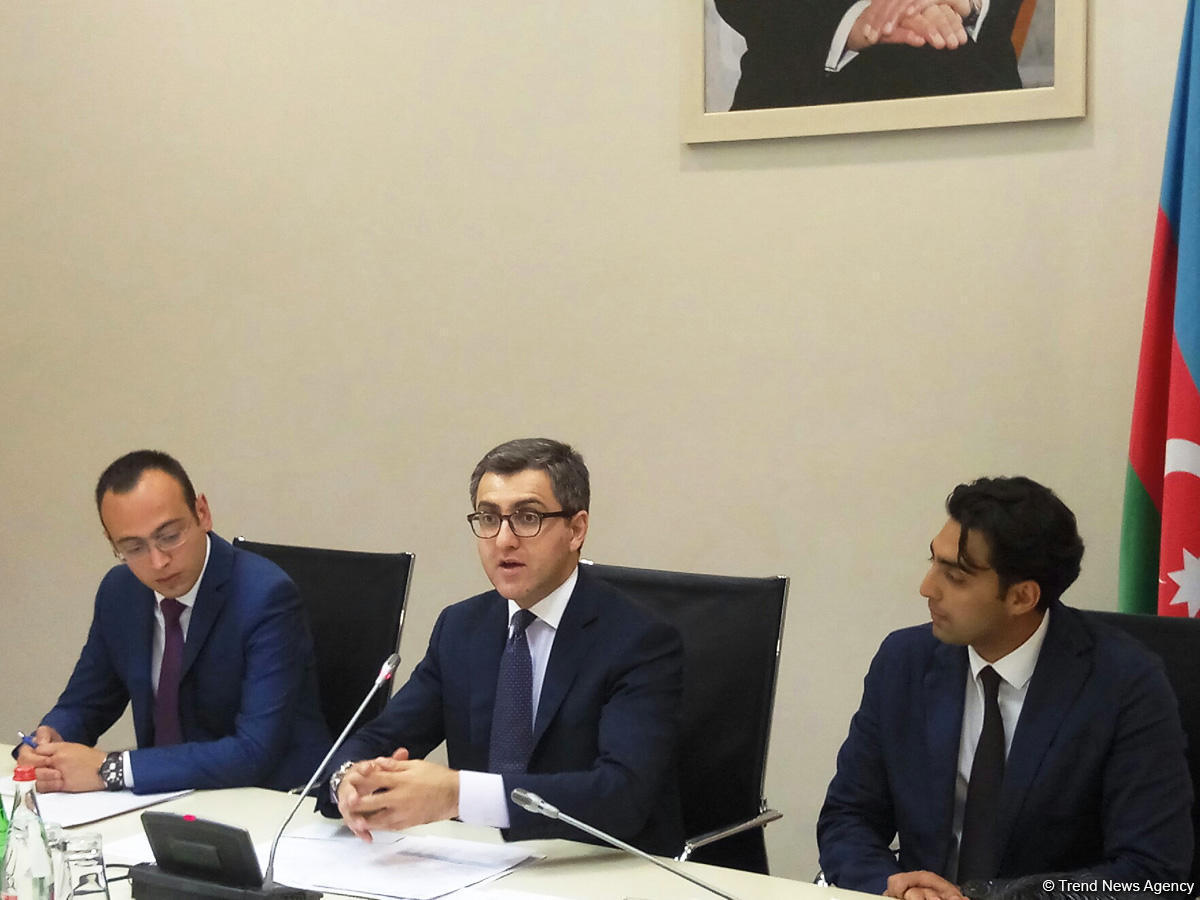 The promotion of “Made in Azerbaijan” has taken a new turn since the beginning of the year, when Azerbaijan’s President Ilham Aliyev authorized programs meant to increase recognition of Azerbaijani goods worldwide. / Trend News Agency

Azerbaijan is looking to expand trade with China and boost its exports with the “Made in Azerbaijan” label that officials in Baku are excited about the potential to brand goods made in the Caspian country.

At the China-Eurasia forum, held in Urumchi in the northwest of China from August 29-September 3, the head of the Azerbaijan Export and Investment Promotion Foundation, or AZPROMO, Yusif Abdullayev, told reporters that Azerbaijan’s export mission is prepared to enter Chinese markets.

"China is an excellent platform for the promotion of Azerbaijani goods not only in this country, but also in the whole Asian region," Abdullayev said at a press conference that was organized by the support of the Ministry of Economy of the Republic of Azerbaijan and AZPROMO at the Baku Business Center.

The promotion of “Made in Azerbaijan” has taken a new turn since the beginning of the year, when Azerbaijan’s President Ilham Aliyev authorized programs meant to increase recognition of Azerbaijani goods worldwide, particularly local products, such as wines.

"Azerbaijan increased the export of its products to China, including wine and the other alcohol beverages," said Abdullayev. China is now the third largest exporter to Azerbaijan. Azerbaijani-Chinese trade reached over $616 million, from January-July.

On September 3, the first Azerbaijani Wine House opened in Urumchi, where locally made Azerbaijani wines were sampled. Officials plan on expand networks of wine distributors in order to stimulate local production and farming of grapes.

Azerbaijani trade houses are already operating in three other foreign countries, namely Belarus, Latvia and Ukraine. Plans for opening more are already in the works, for countries including Poland, China, Kazakhstan, Russia and the United Arab Emirates, to help promote the "Made in Azerbaijan" brand.

Azerbaijan will be represented over the next several months at international exhibitions in France, Russia and China.

"Two missions will be sent to Russia. The first one is set to be in Moscow and the other one in St. Petersburg. There will be a famous World Food exhibition in Moscow, and, as in the past, Azerbaijan will be a partner of this exhibition," Abdullayev said.

From October 21-25, the national stand will be represented at one of the largest food exhibitions in the world, the SIAL exhibition in Paris. Two more exhibitions are going to be held in China in November, one of which is to be an alcohol exhibition in Shanghai.

"Talking of the trading houses, we plan to open trading houses in Aktau [Kazakhstan] and Warsaw [Poland] by the end of the year. In addition, we intend to open a wine and tea house in Russia," he said.

A special Azerbaijani pavilion will be opened in the Chinese city of Luzhou on September 28.

"The pavilion will feature various Azerbaijani products, which, are in great demand in the Chinese market like wines and other alcohol products," added the head of AZPROMO.