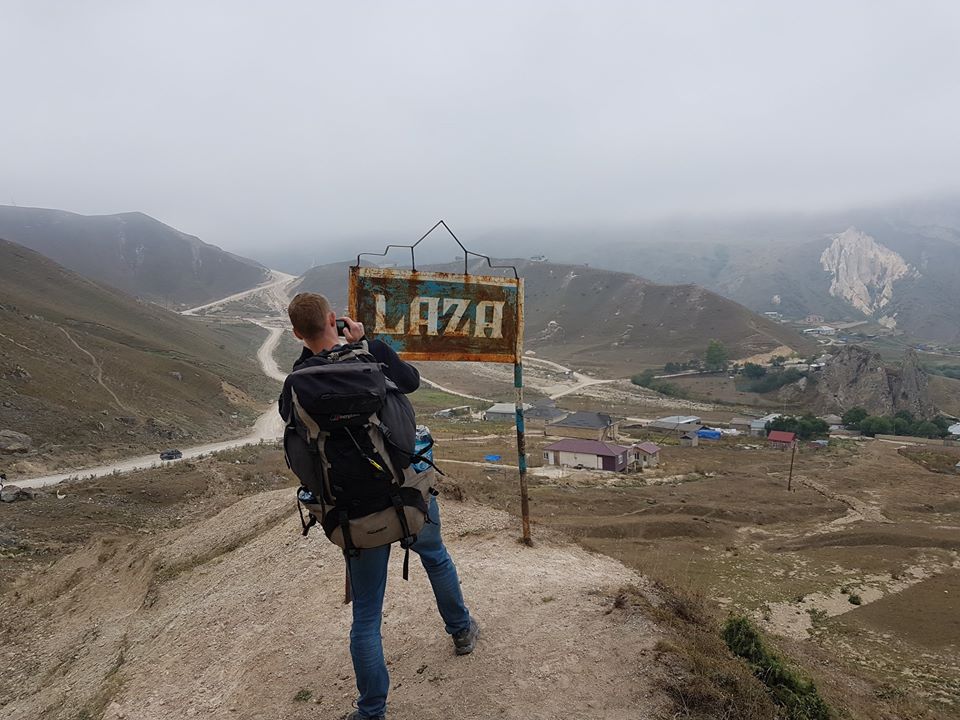 Azerbaijan has come out on top in terms of the amount of income earned from tourism, compared to its neighbors in the region, Armenia and Georgia.

According to data compiled by the World Tourism Organization, 2.4 million tourists in 2017 generated $3 billion in revenue. This was 10 percent more than Georgia, which received one and a half times more travelers than Azerbaijan.

“In fact, tourism is the second most important sector of Azerbaijan’s economy after oil production,” the CEO of the Azerbaijan Tourism Board, Florian Sengstschmid, said according to Trend. “Meanwhile, the oil and gas sector holds the predominant share of Azerbaijan’s GDP, whereas tourism [is] only 3-4 percent. However, the potential of the tourism industry is huge, it can help a lot in diversifying the economy.”

The Azerbaijan Tourism Board is aiming to make tourism the second-largest contributor to the country’s gross domestic product (GDP), which stood at $34.5 billion from January-September of this year and is expected to grow by 2.4 percent in 2020.

For the Caspian country, tourism means more than catering to those interested in history, archaeology and shopping. Health, adventure, nature and gastronomic tourism are all considered promising areas, according to Sengstschmid, who pointed to Azerbaijan’s Naftalan region – rich in oils containing high levels of minerals that are loaded with health benefits – as an example of unique geography within the Azerbaijani landscape that could be marketed for tourism purposes. The Duzdag salt caves in the Nakhchivan Autonomous Republic, Azerbaijan's exclave bordered by Turkey, Armenia and Iran, is considered another location where the potential of healthcare tourism can be unleashed.

As of October, more than 2.4 million tourists arrived in Azerbaijan thus far in 2019. Officials expect more than three million in 2019.

In 2018, a year that saw 2.8 million tourists arrive, the Azerbaijan Tourism Board and the State Tourism Agency of Azerbaijan launched a rebranding effort, which included a new logo to promote the country as an international destination. The marketing campaign’s slogan became “Take Another Look,” and became part of the government’s strategy to bring the national tourism industry in line with the most advanced global standards by 2025.

The strategy includes a plan to double tourism numbers by 2023 and make Azerbaijan one of the top tourist destinations worldwide for globetrotters. Tourism representative offices around the globe are an integral part of the marketing plan, which promotes Azerbaijan as a safe, friendly and welcoming country with a rich culture and unique heritage. Offices in Germany, the United Arab Emirates, Saudi Arabia, China, India and Russia have already come online.

The British Backpacker Society has already put Azerbaijan in its Top 10 list for destinations with the most potential for adventure travel within the next decade.

“Azerbaijan, a country at the crossroads of Europe and Asia on the shores of the Caspian Sea, is a treasure-trove for travelers. With spectacular mountains in the north, curious mud volcanoes in the south, fascinating cultures in the west and the Caucasus’ most exciting city, Baku, Azerbaijan, in the east, it is a country that offers visitors diverse experiences at every corner,” reads a post on the organization’s official Facebook page.

A journey to rural mountain villages in northern Azerbaijan is considered the most exciting adventure travel experience, according to posts from members that have praised the country and its remote regions over the last few years. 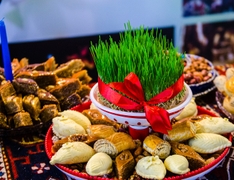