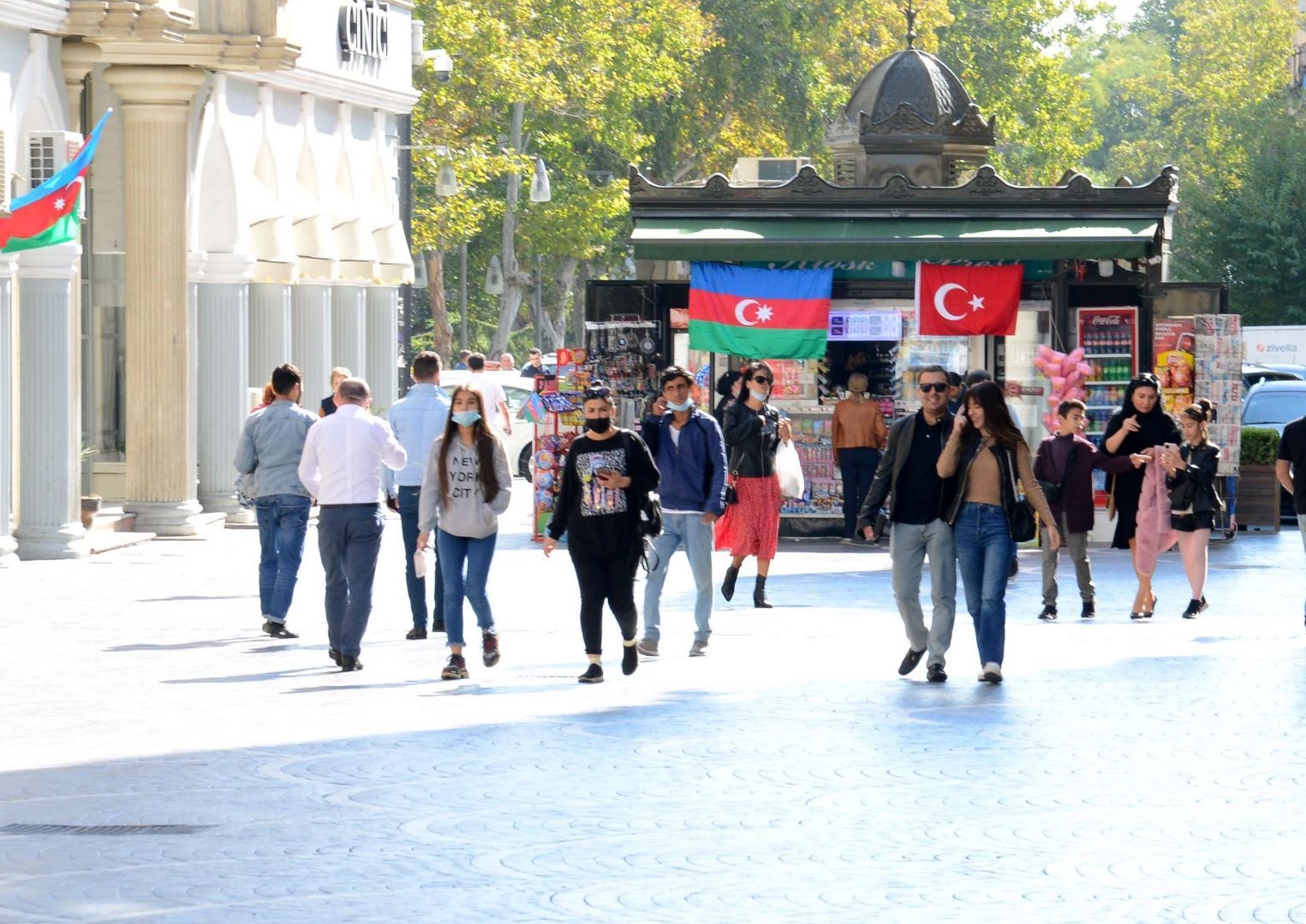 Azerbaijan vaccinated the highest number of people against Covid-19 among the Central Asian and South Caucasus nations, according to a new report released by the Asian Development Bank (ADB).

As per the ADB data, nearly 50 percent of Azerbaijan’s population of over 10 million has completed the vaccination against the novel coronavirus.

Kazakhstan (44 percent) and Georgia (26 percent) come in at number two and three, respectively, followed by Tajikistan (25 percent). The weakest vaccination rates in the region are in Uzbekistan (17 percent), Armenia (17 percent), and Kyrgyzstan (14 percent), according to the report, which refers to the Our World in Data project of the University of Oxford.

More than 4.6 million people in Azerbaijan, or 46 percent of the country’s population, received both doses against Covid-19 within the vaccination program administered by the government.

According to the latest data compiled by the Operative Headquarters under the Cabinet of Ministers of Azerbaijan, more than 10.9 million vaccine doses have been administered in the country since the mass vaccination started in January 2021. The number of those who received the first dose stood at 5.1 million as of December 15. At the same time, slightly more than 1.2 million people in Azerbaijan have been given a booster shot, an extra dose that helps improve the protection created by the previous two doses.

The ongoing voluntary and state-sponsored vaccination in Azerbaijan is scheduled for 2021-2022. CoronaVac, Vaxzevria (formerly AstraZeneca), Sputnik V, and Pfizer BioNTech vaccines are used for inoculation in the country. Selection of a vaccine brand and the venue for vaccination is voluntary and registered on an online platform launched by the state-run Agency for Compulsory Health Insurance.

Those who received two shots of a vaccine are eligible to receive a “vaccination certificate.” At the same time, those who have contracted the virus and fought it off can obtain an “immune certificate.”

Meanwhile, the new coronavirus variant Omicron has not been found in Azerbaijan according to the healthcare authorities and representatives of the World Health Organization (WHO). The new strain of Covid-19 was first detected in specimens collected on November 11 in Botswana and on November 14 in South Africa. WHO has received the first reports about this new variant on November 24. The strain has been named B.1.1.529 Omicron and classified as a Variant of Concern (VOC).

Researchers in South Africa and worldwide are currently conducting research to reveal more aspects of Omicron. However, WHO has not addressed final information about the outcomes of the infection with this new variant, including its severity than the previous Delta strain.

Officials in WHO warned that all variants of Covid-19, including the Delta variant that is dominant worldwide, “can cause severe disease or death, in particular for the most vulnerable people, and thus prevention is always key.”