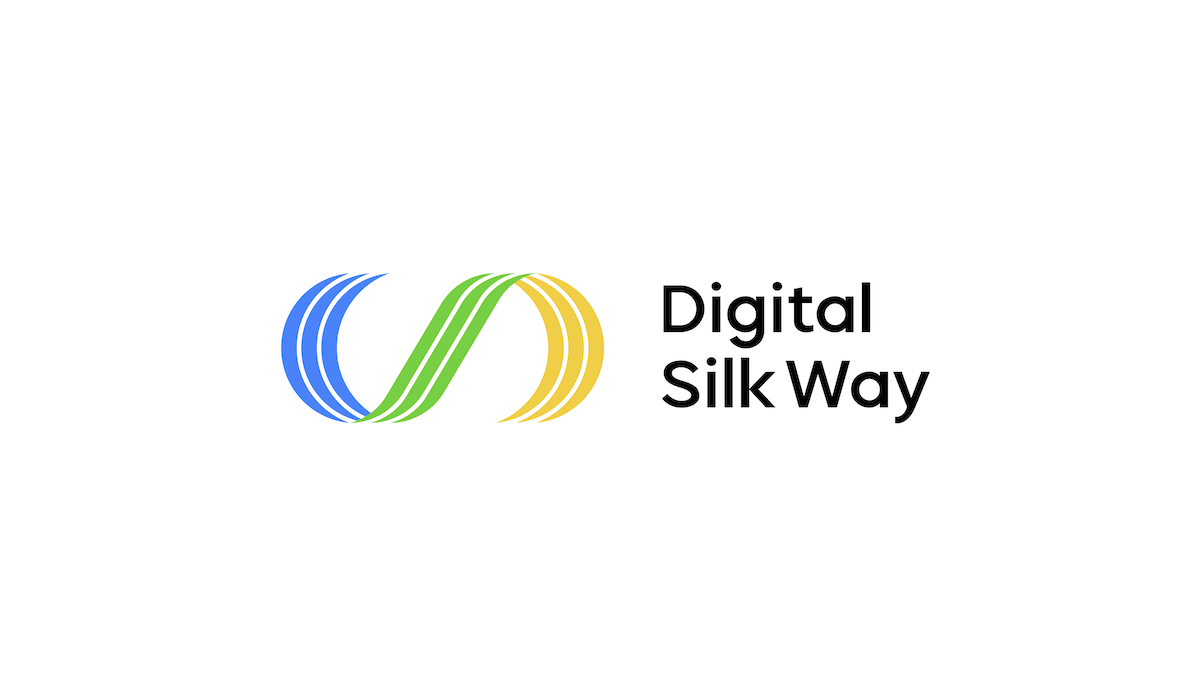 Azerbaijan and Kazakhstan will start next year construction of the fiber-optic communication line that will run along the bottom of the Caspian Sea to provide alternative Internet access and expand traffic transit between Europe and Asia.

"The project will provide the countries of the region with alternative Internet access, as well as expand the transit of traffic between Europe and Asia," Musin said as he addressed the "ICT Week Uzbekistan – 2022" event in Uzbekistan's Samarkand on Thursday.

According to him, AzerTelecom and Kazakhtelecom, the leading telecommunications companies of Azerbaijan and Kazakhstan, will team up for the project’s realization.

Musin also said the design of the project is being developed at the moment, which will be further followed by relevant studies. As soon as this stage is completed, the construction of a line along the bottom of the Caspian Sea will begin.

The main subsea line, which measures 340 kilometers in length, will stretch from the Kazakh port city of Aktau to the city of Siyazan in Azerbaijan, while the reserve cable, with a length of about 330 kilometers, will be laid from the Kuryk port in Kazakhstan to Buzovna, a seaside settlement on the outskirt of Azerbaijan’s capital Baku.

AzerTelecom and Kazakhtelecom signed a strategic partnership memorandum on the project of laying a fiber-optic cable line along the bottom of the Caspian Sea on September 28. The document envisages a strategic partnership between the two operators within the framework of the Trans-Caspian Fiber-Optic cable project on the Azerbaijan-Kazakhstan route.

The Trans-Caspian Fiber-Optic subsea data transmission cable project is part of the "Digital Silk Way" mega project, which provides for the formation of a digital telecommunication corridor between Europe and Asia.

The Digital Silk Way mega project – launched by NEQSOL Holding and implemented by its subsidiary AzerTelecom – is a cutting-edge digital infrastructure project that aims to build a modern transit fiber-optic infrastructure network connecting Europe to Central and South Asian markets. Once complete, it will serve as the most advanced route for digital connectivity between two continents, and make a significant impact towards enhancing digitalization and connectivity in the region, including Caucasus, Central, and South Asia.