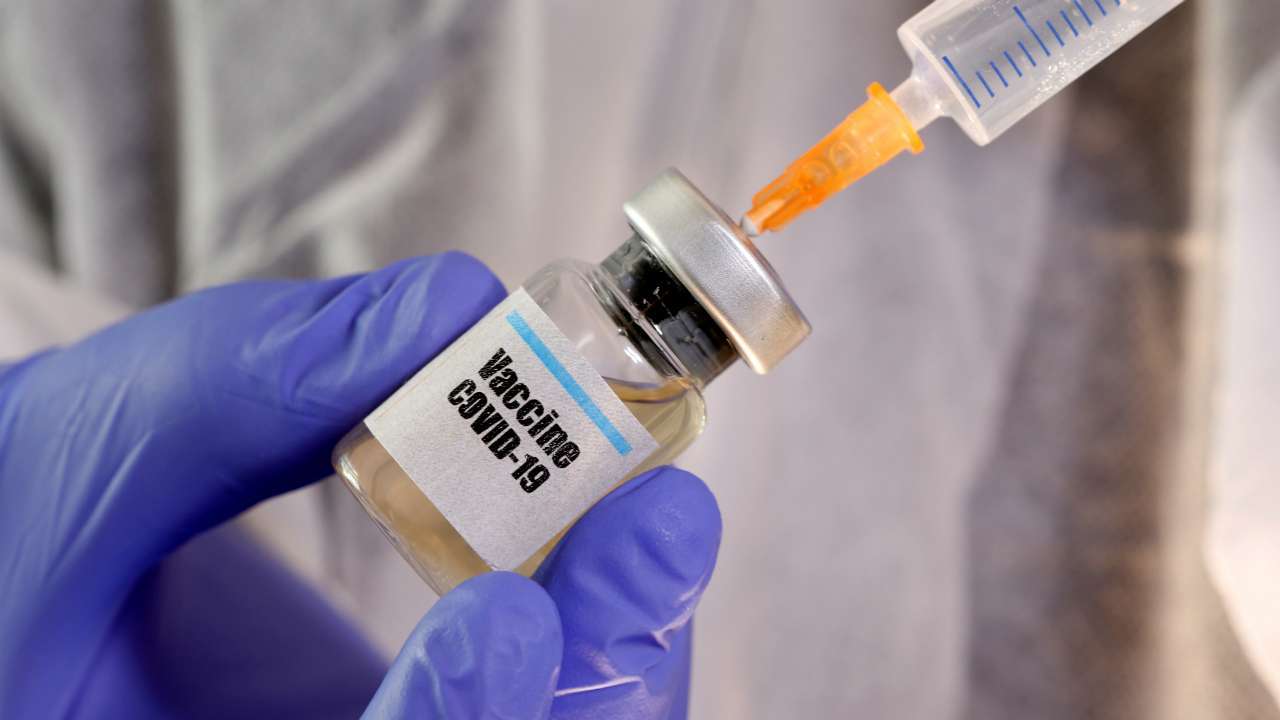 More than 20 countries, including two from the Caspian Sea region, are closely monitoring clinical trials of the Russian Sputnik V COVID-19 vaccine and have expressed interest in buying it.

Russia's Deputy Prime Minister Tatyana Golikova said that 27 countries have expressed interest in the vaccine, according to data provided by the Foreign Ministry.

"Belarus, Azerbaijan, Brazil, Venezuela, Kazakhstan and a number of other countries have contacted us. In addition, according to the information we have, 26 countries are attentively observing the results of the clinical tests in the third phase, which we will get based on the results of Sputnik V [vaccine]," she said during a virtual meeting with Russian President Vladimir Putin, according to RIA Novosti.

Golikova went on to add that applicant countries have also expressed interest in the joint development of a vaccine, clinical trials, procurement, localization of production in foreign states and humanitarian aid.

Currently, 165 COVID-19 vaccines are being developed around the world. However, Russia's Sputnik V is considered to be the first registered vaccine on the market. The adenovirus vector-based vaccine, developed by Moscow-based Gamaleya National Research Institute of Epidemiology and Microbiology, was officially registered by the Russian Ministry of Health on August 11. The vaccine could be used to inoculate the Russian population should emergency rules be adopted during the pandemic.

Sputnik V has already gone through two pre-clinical trials on animals and two clinical trials on humans. No unforeseen or unwanted side effects were registered post-vaccination. The vaccine is said to stimulate a strong antibody and cellular immune response. According to data provided by developers of Sputnik V, no clinical trial patient has developed COVID-19 since vaccination.

The overall number of confirmed infections in Azerbaijan is 35,844 as of Thursday. Recoveries and fatalities stand respectively at 33,364 and 524. In Kazakhstan, the situation is worse. Central Asia's largest country confirmed 105,243 infection cases as of August 26. Deaths from the virus stand at 1,523. The number of people that have recovered is 94,713.

Kazakhstan reportedly clinched a deal with Russia for the delivery of the Sputnik V vaccine once all trial stages are completed. The document was signed by Nur-Sultan's state distributor of medicines, SK-Pharmacy, and the Russian Direct Investment Fund (RDIF).

While Russia is gearing up for mass production of the Sputnik V vaccine starting sometime in September 2020, the United States has said that it does not accept the results of Russian clinical trials. White House Chief of Staff Mark Meadows said Thursday that the US intends to abide by standards for drug quality control and "not bypass the rules" by accepting test results from Russia.

Meanwhile, the governments of Russia and China inked a memorandum on creating a joint laboratory to study COVID-19. The agreement was reached on the sidelines of the Years of Sino-Russian Science, Technology and Innovation Cooperation convention in Russia this week.