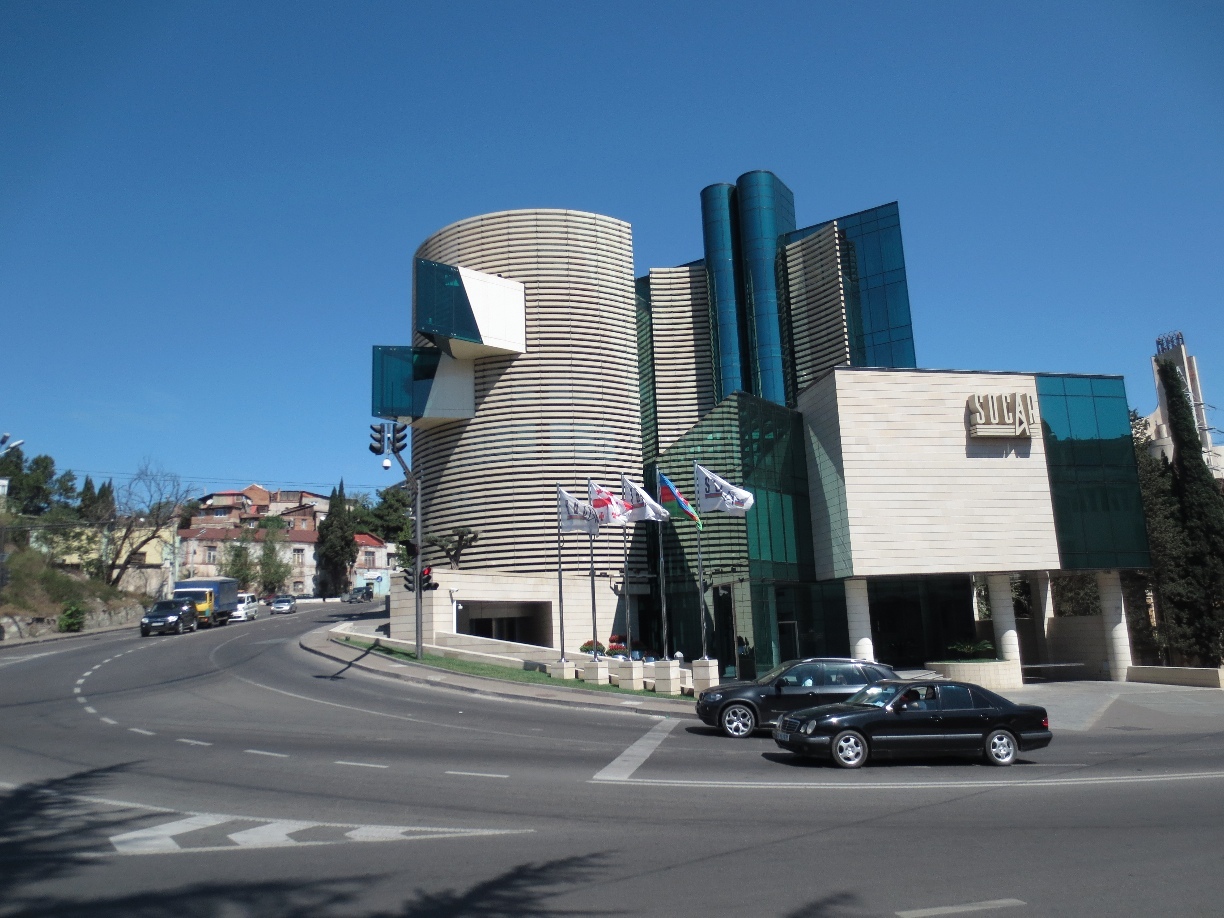 Azerbaijan came in as the top foreign investor in the Georgian economy, according to data released Monday by the Geostat, the National Statistics Office of Georgia. Geostat reported that Georgia’s eastern neighbor in the South Caucasus represented 19.5 percent out of a total $1.23 billion in capital investments in 2018.

The United Kingdom’s investments accounted for 16.5 percent of overall FDI into Georgia while the Netherlands represented 13.6 percent. While Azerbaijan took the number one spot this year its investments in the Georgian economy of $43 billion GDP (at purchasing power parity) were down by almost 35 percent compared to a year earlier.

“The main reasons for the decrease in [foreign direct investment] is the completed pipeline project, transferring of ownership in some companies from non-resident to resident units and reduction of liabilities to non-resident direct investors,” read the Geostat report, according to Agenda.ge.

Georgia was one of the main export destinations for Azerbaijan in 2018 according to the State Statistics Service of Azerbaijan, although its exports were outpaced by Turkey, Russia and China. From January-September of last year, Azerbaijan’s exports to Georgia amounted to nearly $400 million to increase total bilateral trade to roughly $742.5 million.