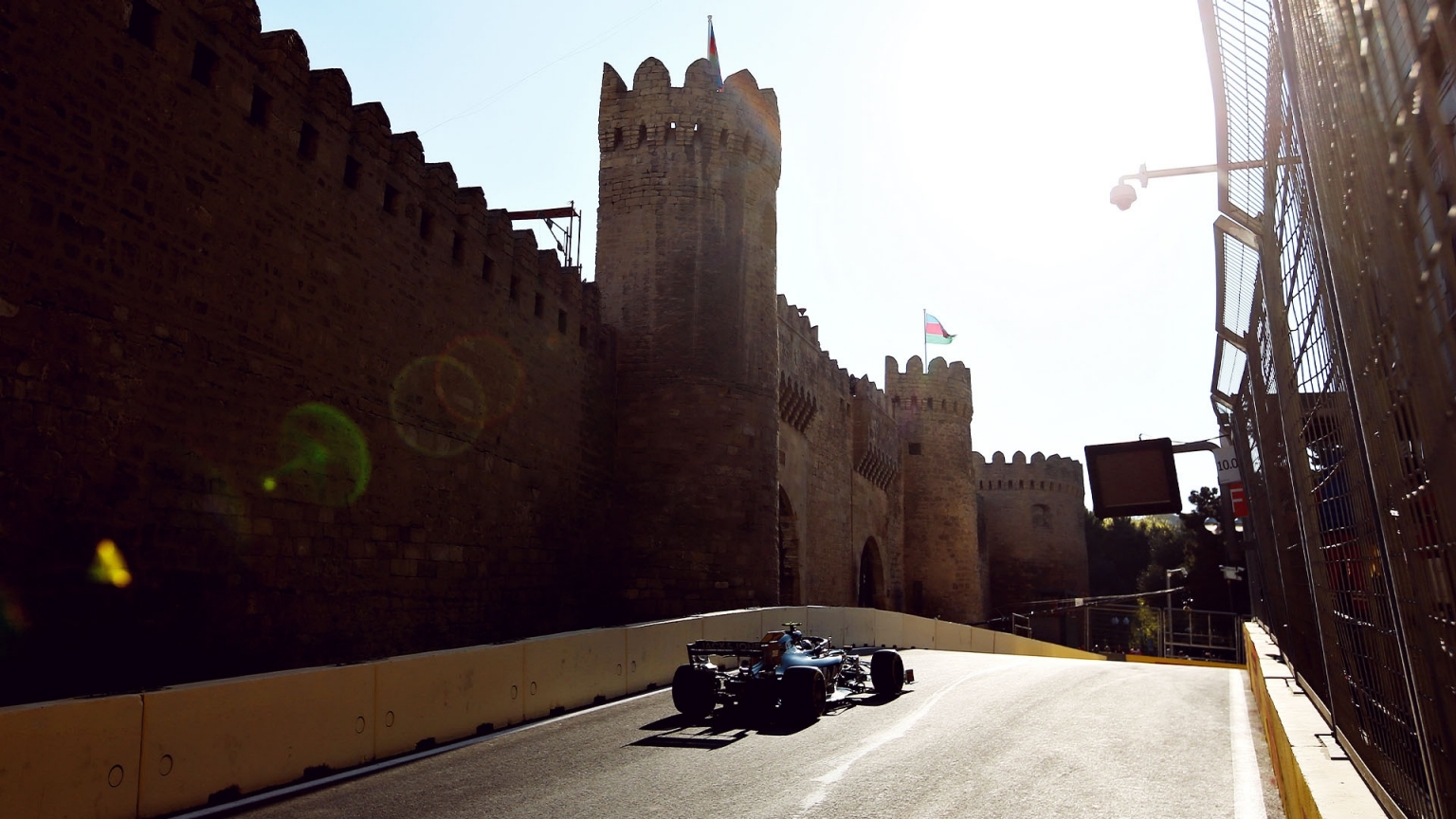 A very narrow, section of the Baku City Circuit racetrack passes by the walls of the Old City, a historical reserve in the center of Baku / Formula One

Last week’s Azerbaijan Grand Prix marked the biggest cable audience for the 2020 and 2021 Formula One racing series in the United States, according to ESPN, an American multinational cable sports channel.

ESPN has confirmed that the race has been watched by an average of 956,000 viewers, breaking the previous record set by the 2021 Monaco Grand Prix, which has been ranked the most-watched motorsport event in the US over the last two seasons.

ESPN revealed that the largest spike in the viewership numbers was recorded during the highly dramatic last two laps when the audience peaked at 1.04 million.

Meanwhile, the race in Baku marked the fourth-largest Formula One audience for a US cable network on record. This year’s Azerbaijan Grand Prix has also drawn the largest number of viewers since the country was added to the series calendar in 2016.

The action-packed Azerbaijan Grand Prix saw a triumph of Red Bull’s driver Sergio Perez. However, his teammate Max Verstappen, who has been the leader in this season’s standings so far, struck a surprise tire blow that pushed him out of the lane with five laps to go. At the same time, seven-time world champion Lewis Hamilton, who competes for Mercedes, failed to control his bolide’s break while trying to shoot past Perez in the penultimate lap and unexpectedly finished the race 15th.