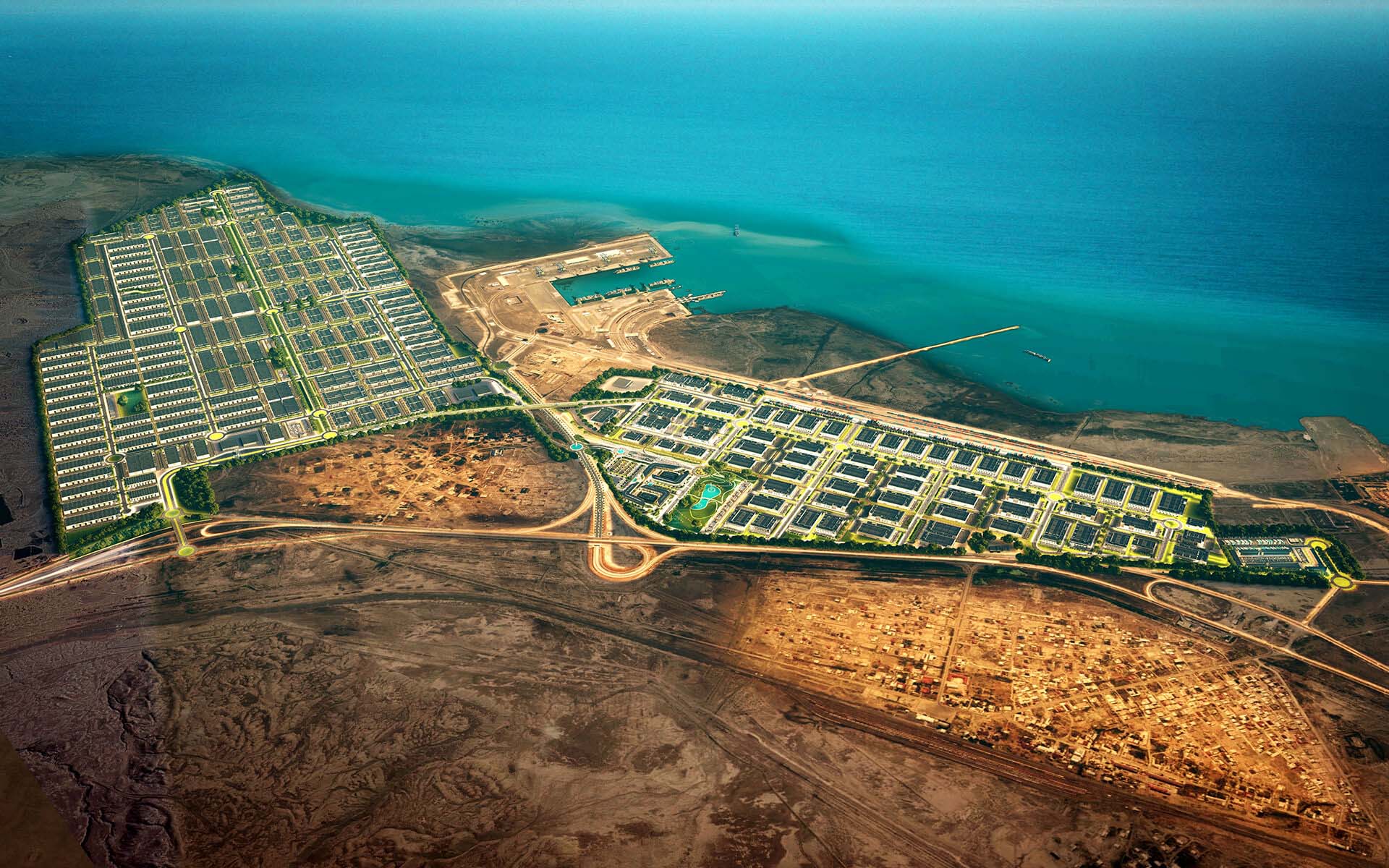 The government of Azerbaijan plans to complete the construction work for the expansion of the Alat Free Economic Zone (FEZ) sometime in July this year.

The announcement came from the Chairman of the Board of the economic zone, Valeh Alasgarov, at the EU-Azerbaijan business forum in Baku on Tuesday.

“Alat FEZ is important in terms of creating a competitive environment and attracting companies. Our goal is to create the best conditions for business investment in Azerbaijan,” he said, according to local media reports.

According to Alasgarov, the Alat FEZ offers multiple advantages, including an exemption from value-added tax and customs duties and taxes for both import and export operations. In addition, no personal income tax for local individuals, social security payments, and other similar taxes and payments for qualified foreign personnel are deployed within the economic zone’s territory.

Azerbaijan’s parliament adopted the law on the Alat FEZ on May 18, 2018. In May 2020, President Ilham Aliyev signed a decree for the establishment of the zone on the shores of the Caspian Sea in the Alat settlement, 65 kilometers south of the capital city of Baku.

A special tax and customs regime is expected to be applied for the companies operating within the free economic zone. According to the document, no value-added tax will be imposed on the goods, works, and services imported to the zone, while they will also be exempted from customs fees. However, when goods, works, and services are exported from the free zone to the mainland economy, the provisions of the basic economic legislation will be applied.

The overall turnover from supplied goods, performed services, and works in the free economic zone is expected to be subject to a 0.5 percent tax. Meanwhile, authorities and administrative enterprises of the free zone, legal entities operating in the zone, and their employees, as well as free zone residents, are exempt from all taxes related to their activities.

No nationalization, confiscation measures, or any other restriction on private property may be applied to the free zone legal entities that operate legally. Investors, shareholders, free zone residents, and legal entities, alongside their employees, can invest in the free zone and transfer funds from their activities abroad without restrictions. They also have the right to work and conduct transactions in any foreign currency of their choice.

There are no restrictions on 100 percent ownership of companies’ authorized capital and investments in the free zone by foreign legal entities and individuals. A Business Services Center that will issue licenses, visas, and other official documents to be established in the Alat Free Economic Zone.

Alat settlement fits well in the plans of the Azerbaijani government, which intends to build a major trading hub that connects Europe and Asia via key structures such as a port, international logistics centers, and an airport. The ambitious intercontinental North-South and East-West corridors intersect by road and rail transport lines in Alat.

The Baku International Sea Trade Port, also known as the Port of Baku, is currently the most developed structure in the Alat settlement. The largest maritime port in the Caspian Sea has a throughput capacity of up to 15 million tons of cargo, including 10,000 twenty-equivalent units (TEU). The port will ultimately be able to handle 25 million tons of cargo, including 500,000 TEU.

An airport also is expected to start operating in the Alat Settlement as part of the development plan.