Azerbaijan Gets A Makeover, Thanks To New Tourism Branding 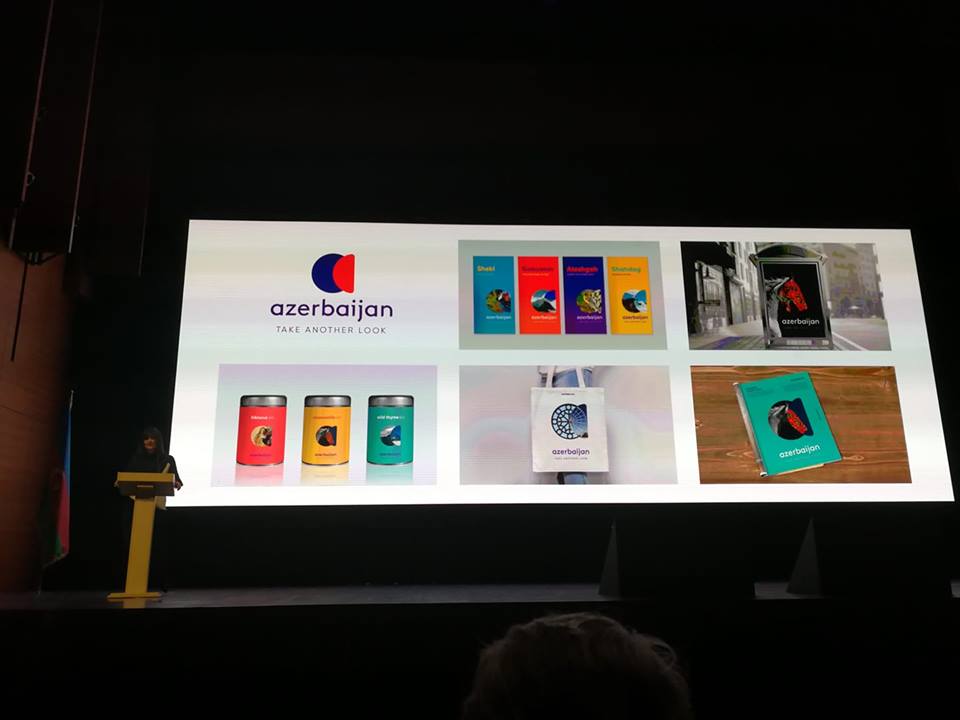 A new logo was designed by the San-Francisco based Landor Brand Consulting and Design Company, which depicts a dark blue circle and a red crescent that converge to depict the letter “A,” for the first letter in the name of the Caspian country, under the slogan “Take another look.”

“The letter "A" is associated with the name of the country and the brand has been worked out in several ways: in the form of paintings that demonstrate the richness of nature and art of Azerbaijan,” Azerbaijan Tourism Board’s Brand and Marketing Director Fidan Aliyeva said at the conference.

“In order to achieve the goals set you need to have a strong brand. We must be able to demonstrate all the beauty of Azerbaijan. We have excellent cuisine [and] excellent, hospitable people. When creating a new brand, all this was taken into account. Azerbaijan is a country of new discoveries.”

The process for creating the logo involved interviews with 100 people representing different specialties and took five months. The new logo will also be presented at the World Tourism Market held in London from November 5-7.

The former logo depicted an oil tower with a flame atop, an eight-point yellow and orange star, and waves of the Caspian Sea holding up the letters of the country’s name spelled out in a modern typeface. That logo was centered on the abundant hydrocarbon energy resources found in Azerbaijan, a country which is often called “the land of fire”.

Florian Sengstschmid, CEO at the Azerbaijan Tourism Board, noted at the meeting that the launch of a new logo is the kick-start to growing the tourism industry, which will follow a new strategy spelled out in the Tourism Strategy 2023 action plan.

The goals of the new strategy, according to Sengstschmid, include making Azerbaijan the most attractive and successful tourism destination in the Caucasus region, which also includes Armenia, Georgia and southwestern Russia; and doubling the number of tourists entering the country by 2023.

Azerbaijan received over 1.65 million tourists from 191 countries around the world during the first seven months of 2018, which is 9.1 percent more than the same period last year, according to the State Statistics Committee. The 2018 National Geographic Russia Traveler Awards recently ranked Azerbaijan third for best destinations for culinary tourism, ahead of France and Switzerland.

Natural gas supplied from the Caspian Sea region's countries accounted for the largest share of T...

Kazakhstan is eager to partner with European Union (EU) countries that can support its economy in...