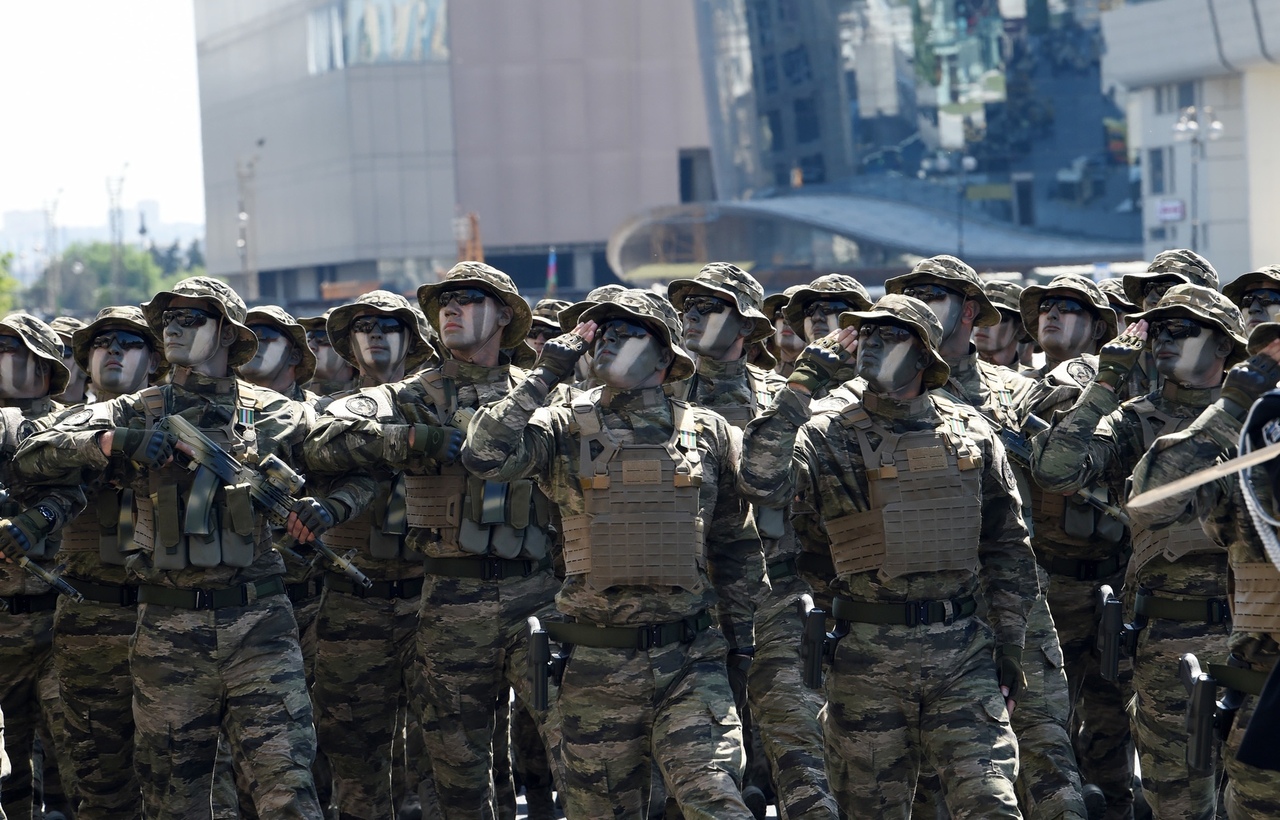 While the world is struggling to contain the spread of the deadly coronavirus, Azerbaijan has faced aggressive behavior from neighboring Armenia whose military troops breached ceasefire on Monday causing a skirmish between the armies of the two nations.

Azerbaijan’s defense ministry has issued a statement saying the recent attack on Azerbaijan’s Goranboy district, which is located north from the country’s occupied territories, was an act of sabotage. According to the document, the military of Azerbaijan deployed along the line of contact has successfully repelled the attack.

“As a result of the vigilance of our units, one enemy serviceman was killed. The corpse of the Armenian serviceman has been remaining in the territory between the trenches of the troops for about a day,” the ministry reported in the statement issued on March 24.

“The Ministry of Defense [of Azerbaijan] declares that the Armenian side bears the entire responsibility for escalating the situation on the front line.”

The overall number of ceasefire violations by the Armenian troops on Monday stood at 24, according to the document.

Ceasefire violations by Armenia are nothing new for Azerbaijan since it was agreed in 1994 by the two South Caucasian countries after a bloody war that broke out in the early 1990s as a result of Armenia’s full-fledged attack on Azerbaijan.

Following the collapse of the Soviet Union, Armenia launched a full-scale war in 1991 to grab the Nagorno-Karabakh region of Azerbaijan, where the partial Armenian population lived side by side indigenous Azerbaijanis. The bloody war that took the lives of 30,000 Azerbaijanis and displaced one million from their homeland lasted until a ceasefire deal in 1994. By that time, Armenia's troops occupied the Nagorno-Karabakh region and seven surrounding districts of Azerbaijan, comprising 20 percent of the internationally recognized territory of the country.

The UN Security Council adopted four resolutions calling for the liberation of the occupied Nagorno-Karabakh and the adjacent territories and withdrawal of Armenia’s troops from these lands. Armenia still rejects to fulfill the UN’s requirements. The Minsk Group of the Organization for Security and Cooperation in Europe (OSCE) co-chaired by Russia, France, and the United States have been conducting a mediation role for the conflict since 1994.

Amidst the increasing violations by the Armenian army, the OSCE Minsk Group officials said political negotiations are the only viable solution to the Nagorno-Karabakh conflict. The U.S. Ambassador to the OSCE, James Gilmore said earlier this month that Washington completely excludes a military solution to this conflict.

“There must be a diplomatic solution to the conflict. The Minsk group is represented by Russia, the USA, and France. As long as they continue to conduct diplomatic negotiations, at least we will not see further aggravation there,” Gilmore said, according to a report by Trend.

Meanwhile, earlier this month the Personal Representative of the OSCE Chairperson-in-Office on the conflict, Ambassador Andrzej Kasprzyk, issued a statement regarding monitoring exercises on the front line.

“The ongoing situation following the spread of COVID-19 has led to the closure of international borders throughout the region, travel restrictions for international and local staff, as well as restrictions put in place to avoid face-to-face contact to reduce the risk of infection. In view of the above, and following consultations with the sides, monitoring exercises will be suspended until these restrictions are lifted. In the meantime, I continue to be in contact with the relevant military authorities,” read a statement issued by press service of OSCE.