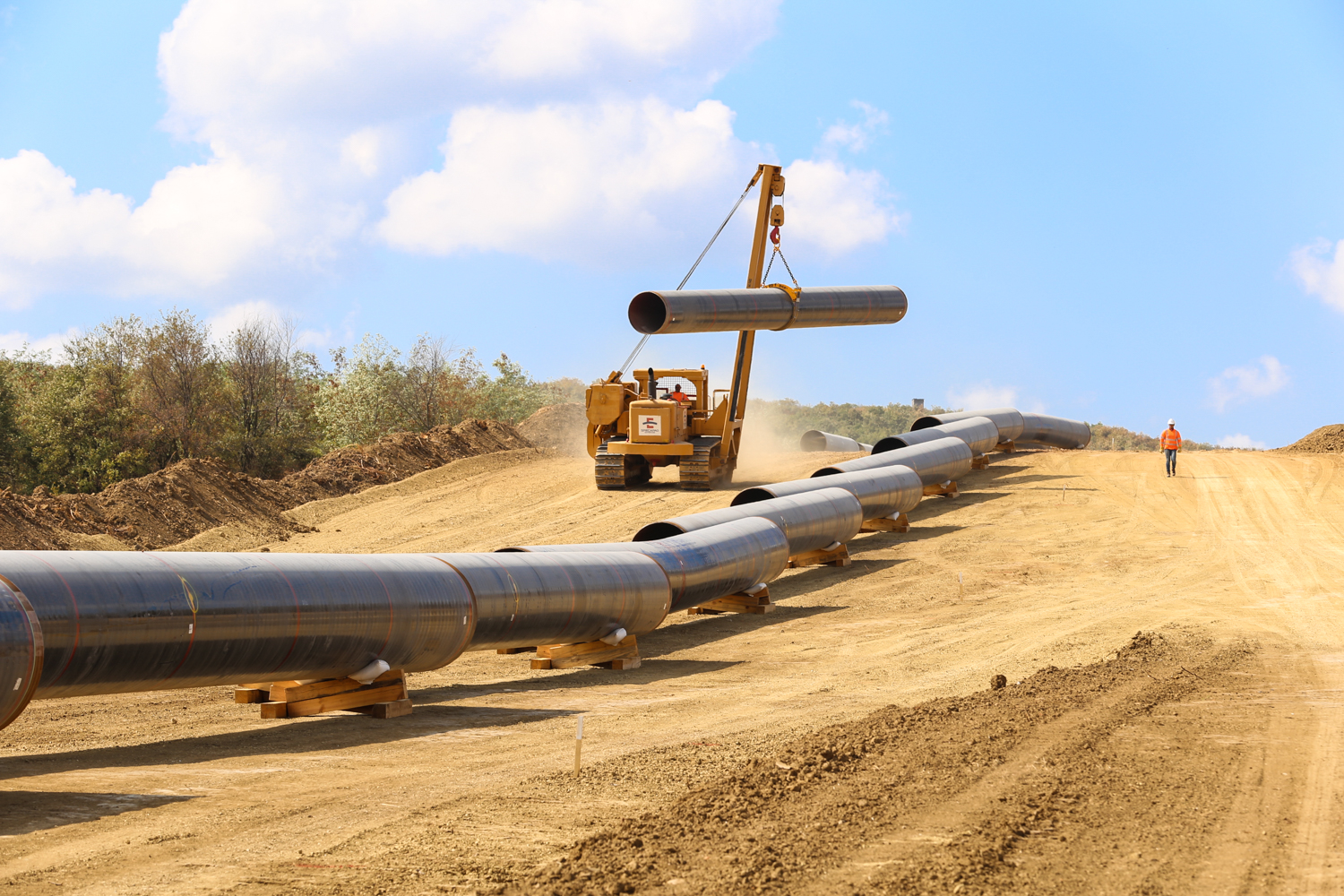 Developers of the Trans Adriatic Pipeline (TAP), the final segment of the Southern Gas Corridor, announced this week that the project is almost 98 percent complete.

"At the end of August 2020, the TAP project was: 97.9% completed," TAP developer TAP AG said in a statement issued on Friday. "TAP is moving closer to completing the project construction phase. In preparation for the start of commercial operation and as part of the testing and commissioning phase, the TAP pipeline has been filled with natural gas from the Greek-Turkish border up to the compressor station in Fier, Albania."

In October-November, TAP is expected to go online, meaning the entire Southern Gas Corridor (SGC) stretching from Azerbaijan to Italy will start working. The initial transportation capacity of the pipeline is 16 billion cubic meters (bcm) per year. Almost all gas from the SGC has been contracted. SGC has already started delivering 6 bcm per year to Turkey. Before entering the primary marketplace in Italy, Bulgarian natural gas distributor Bulgargaz and its Greek counterpart DEPA will receive 1 bcm each annually. The remaining 8 bcm in Italy will be distributed between European traders Shell, Engie, Axpo, ENEL, Hera, E.ON and Gas Natural SDG.

Recent developments suggest that Europe may seek to boost its Caspian gas imports beyond 10 bcm per annum. Operators TAP AG, Snam, and DESFA are considering expanding TAP capacity by another 7.8 billion or 11.7 billion cubic meters, Eurasia Daily reported, referring to Platts. The first round of preliminary applications received for additional volumes showed demand for 12 billion cubic meters in 2019. Suppliers are now considering exporting to all countries in southern Europe, including Hungary, Romania, Serbia, Albania and Montenegro. The expansion of TAP pipeline will reportedly add €1.4 billion ($1.7 billion) to the overall €4.5 billion ($5.3 billion) project cost.

TAP, a part of Southern Gas Corridor, is designed and built for increasing and diversifying European energy supplies by bringing Caspian natural gas to the markets of Europe for the first time. The Southern Gas Corridor spans 3,500 kilometers and consists of two more routes - the South Caucasus Pipeline and Trans Anatolian Pipeline (TANAP). The main source for SGC supplies is natural gas trapped in Azerbaijan's Shah Deniz offshore field beneath the Caspian Sea. The total capacity of the pipeline is 16 bcm per annum.

The expanded South Caucasus Pipeline was commenced in May 2018. TANAP, the largest segment of SGC measuring 1,878 kilometers in length and $7 billion in cost, went online in June 2018. It is designed to transport 6 bcm of Caspian gas to Turkey per year. With the completion of the pipeline's second year of commercial operation in June 2020, Turkey has reportedly received the benchmark 6 bcm of natural gas from Azerbaijan.

SGC will be fully operational after TAP comes online before the end of 2020. Head of the Baku-based Caspian Barrel oil research center, Ilham Shaban spoke about the pricing policy agreed between European traders and Azerbaijani authorities for the gas supplies. He said European traders have agreed to purchase Azerbaijani gas for 25 years without a premium, while Azerbaijani suppliers have agreed to supply the gas at a small discount in return for entry into the European market.