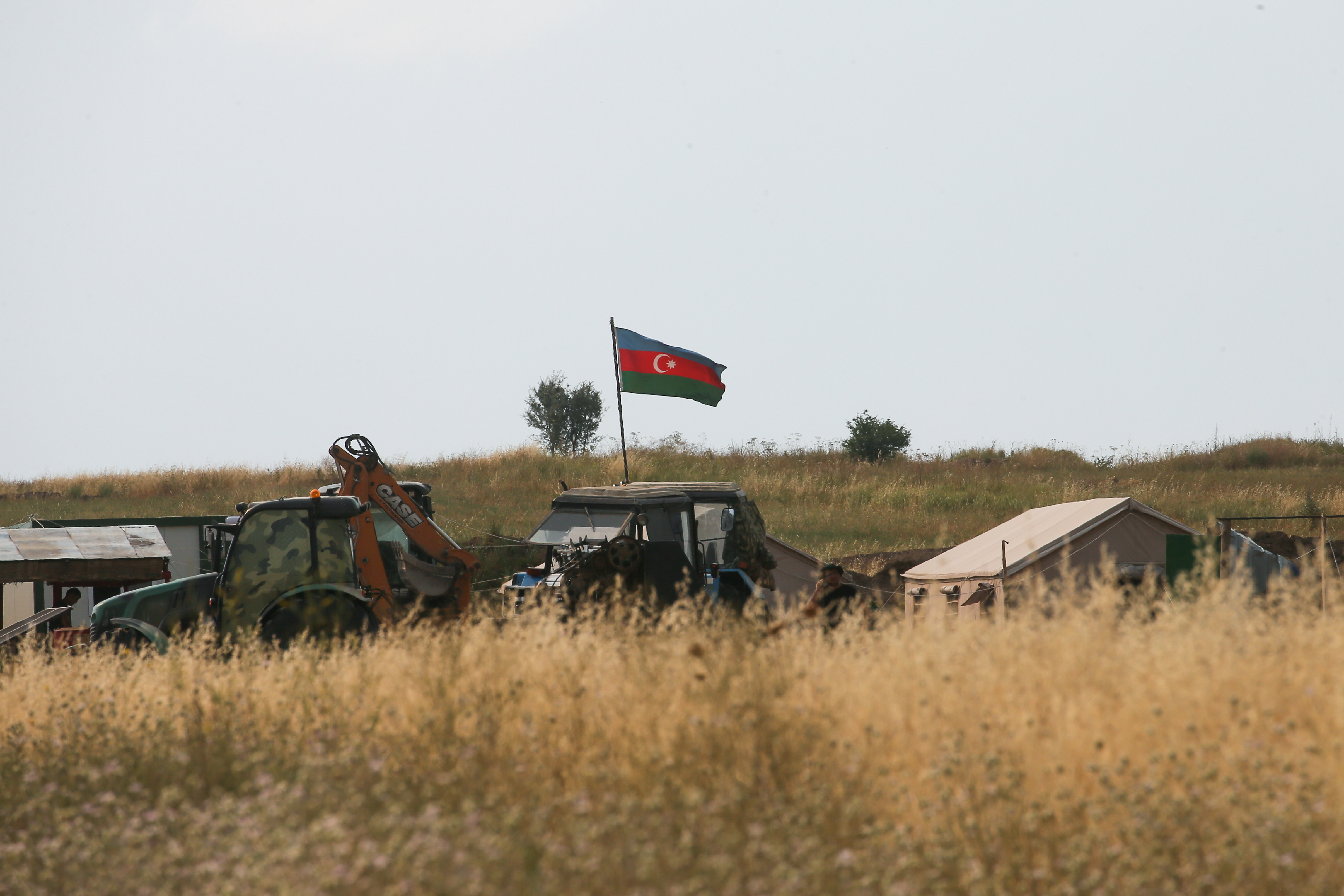 The Ministry of Defense of Azerbaijan dismissed the reports claiming that Azerbaijani troops wounded an Armenian soldier this week.

According to the ministry, the Armenian side has disseminated false information about the alleged wounding of an Armenian serviceman as a result of the shelling by the Azerbaijani Armed Forces units deployed in the Kalbajar district.

“Azerbaijani units did not open fire in the indicated direction,” the ministry said in a statement published by Sputnik Azerbaijan.

The Armenian Defense Ministry claimed that the alleged incident took place on November 21, 2021. Moreover, the Armenian social media pages asserted that a soldier got wounded as a result of the rumored shelling.

Tensions on the Armenia-Azerbaijan border have been simmering since May 2021 following Armenia’s hostile response to the border protection efforts of Azerbaijan after the war in the Karabakh region last autumn.

Armenia and Azerbaijan had been locked in an armed conflict for nearly 30 years over the Karabakh (Garabagh) region, which is an internationally recognized territory of Azerbaijan. Armenia launched a full-blown military aggression against Azerbaijan following the Soviet Union’s dissolution in 1991. The bloody war lasted until a ceasefire in 1994 and saw Armenia occupying 20 percent of Azerbaijan’s internationally recognized territories. Over 30,000 Azerbaijanis were killed, and one million were expelled from those lands in a brutal ethnic cleansing policy conducted by Armenia. Although the United Nations Security Council adopted four resolutions in 1993 demanding the immediate withdrawal of the occupying forces from Azerbaijani lands and the return of internally displaced Azerbaijanis to their ancestral lands, Armenia failed to comply with all four legally binding documents.

Azerbaijan restored control of a larger portion of its 1,007-kilometer borderline with neighboring Armenia after the districts of Zangilan, Gubadli, Kalbajar, and Lachin were liberated and launched border protection works. However, there was a backlash of intolerance from the Armenian side to the post-war border protection measures of Azerbaijan. Yerevan claimed it to be a so-called “encroachment” into Armenia’s territory and even sought foreign assistance against Baku.

Periodical border incidents provoked by Armenia escalated last week to the worst clashes since the last year’s war. The one-day intense hostilities sparked after a well-organized massive attack of the Armenian troops on the Azerbaijani military positions in the Kalbajar and Lachin districts on November 16, 2021. According to Azerbaijan’s Defense Ministry, the aim of the attack was to capture heights in these directions and take more advantageous positions in order to gain military superiority.

The Armenian military has reportedly deployed weapons of various calibers, grenade launchers, as well as artillery for advancing through part of Azerbaijan’s state border. Azerbaijan Armed Forces took immediate retaliatory measures and destroyed an anti-tank installation and a mortar of the Armenian military to suppress the attack. Armenian troops retreated after the combat activity along the border was completely taken under control by the Azerbaijani forces close to the evening.

Seven servicemen of the Azerbaijan Armed Forces, including a lieutenant have been martyred and ten more wounded in the clashes. 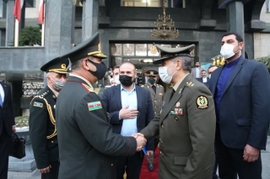 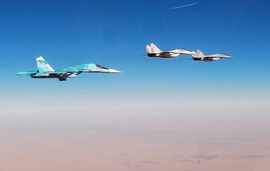