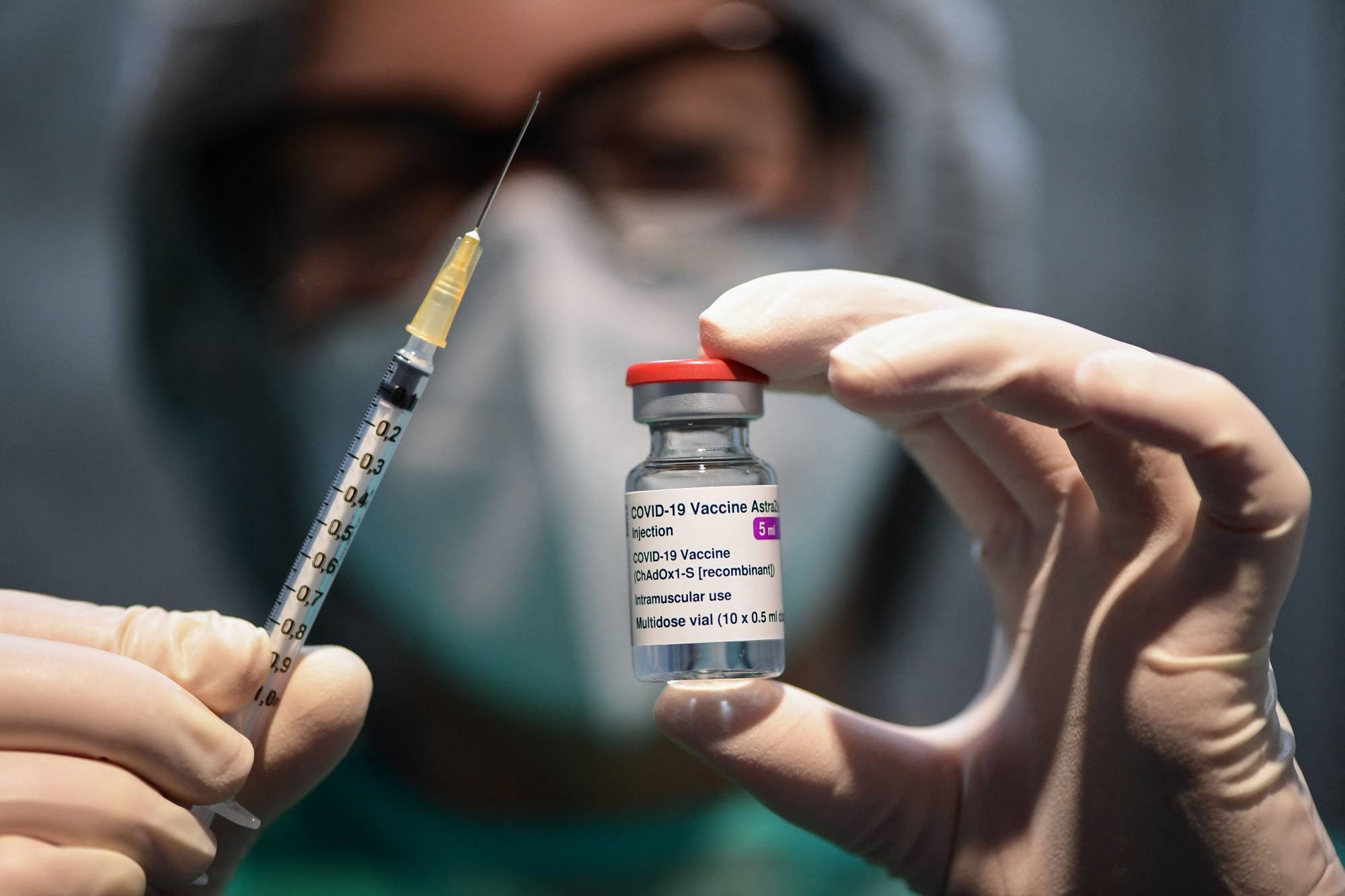 Azerbaijan will add the British-Swedish AstraZeneca and Russian Sputnik V jabs to its list of Covid-19 vaccines, along with the Chinese CoronaVac, which is already being used in the country.

Azerbaijan’s prime minister signed two consecutive orders on Thursday to authorize the State Agency for Compulsory Health Insurance's purchase of 432,000 doses of AstraZeneca and 300,000 doses of Sputnik V. The import of the vaccines should be completed in 180 days, according to the orders.

The purchase of the AstraZeneca vaccine comes as part of the contract signed between GAVI and Azerbaijan’s State Agency for Compulsory Health Insurance in September 2020. For the import of Sputnik V, the state agency secured an agreement with the Russian manufacturer Human Vaccine Company.

GAVI, officially Gavi, the Vaccine Alliance is a public–private global health partnership that co-leads a campaign, dubbed COVAX, with the World Health Organization, UNICEF, the Coalition for Epidemic Preparedness Innovations, and others. COVAX aims to accelerate the development and manufacture of COVID-19 vaccines and to ensure that every country, in particular poor countries, has fair and equitable access to immunization.

Before purchasing, the government of Azerbaijan approved the human trials of a COVID-19 vaccine combining doses of AstraZeneca and Sputnik V vaccines. According to the vaccine developers, both the Oxford and the Sputnik V jabs use harmless viruses as a carrier to deliver a small fragment of the coronavirus to the body. While the Russian Sputnik V vaccine uses the unique technology of combining two different vectors based on human adenovirus, the Oxford-AstraZeneca's AZD1222 vaccine is based on a replication-deficient chimpanzee viral vector.

Over 450,000 people or 4.4 percent of Azerbaijan’s population of more than ten million have been inoculated with the Chinese-made CoronaVac vaccine since the mass vaccination rollout in mid-January. The inoculation in Azerbaijan is voluntary and funded by the government. It should include two doses in order to complete the immunization and receive a “vaccination passport.” The state-run Agency for Compulsory Health Insurance launched an online registration platform for Covid-19 vaccination. The electronic service automatically sets the date for the second vaccine shot 28 days after the inoculation with the first dose.

Azerbaijan purchased 4 million doses of the CoronaVac vaccine manufactured by the Chinese SinoVac Company, which was confirmed to be 92 percent effective. Two million people or one-fifth of the country's population is expected to get immunized with CoronaVac. The vaccines are delivered to Azerbaijan in stages. Under the agreement signed between Baku and Ankara, the vaccines go through laboratory inspections in Turkey before arriving in Azerbaijan.

Over 239,000 Covid-19 infection cases have been confirmed in Azerbaijan so far. The number of deaths from the virus stands at 3,276. The total count of conducted tests is 2.7 million.

Meanwhile, AstraZeneca is at the center stage of discussions after reports surfaced of the vaccine's side effects. Norway, Denmark, and Iceland have suspended administration of the vaccine on Thursday due to what was explained as an increased risk of blood clots. However, the European Medicines Agency rejected the claims about its negative impacts.

"There is currently no indication that vaccination has caused these conditions, which are not listed as side effects with this vaccine," the Agency said on Thursday. "The vaccine's benefits continue to outweigh its risks and the vaccine can continue to be administered while the investigation of cases of thromboembolic events is ongoing.”

A spokesperson at AstraZeneca Company has reportedly said that the drug went through extensive studies in clinical trials, as well as adheres to stringent efficacy and safety standards set by the regulators for the approval of any new medicine.