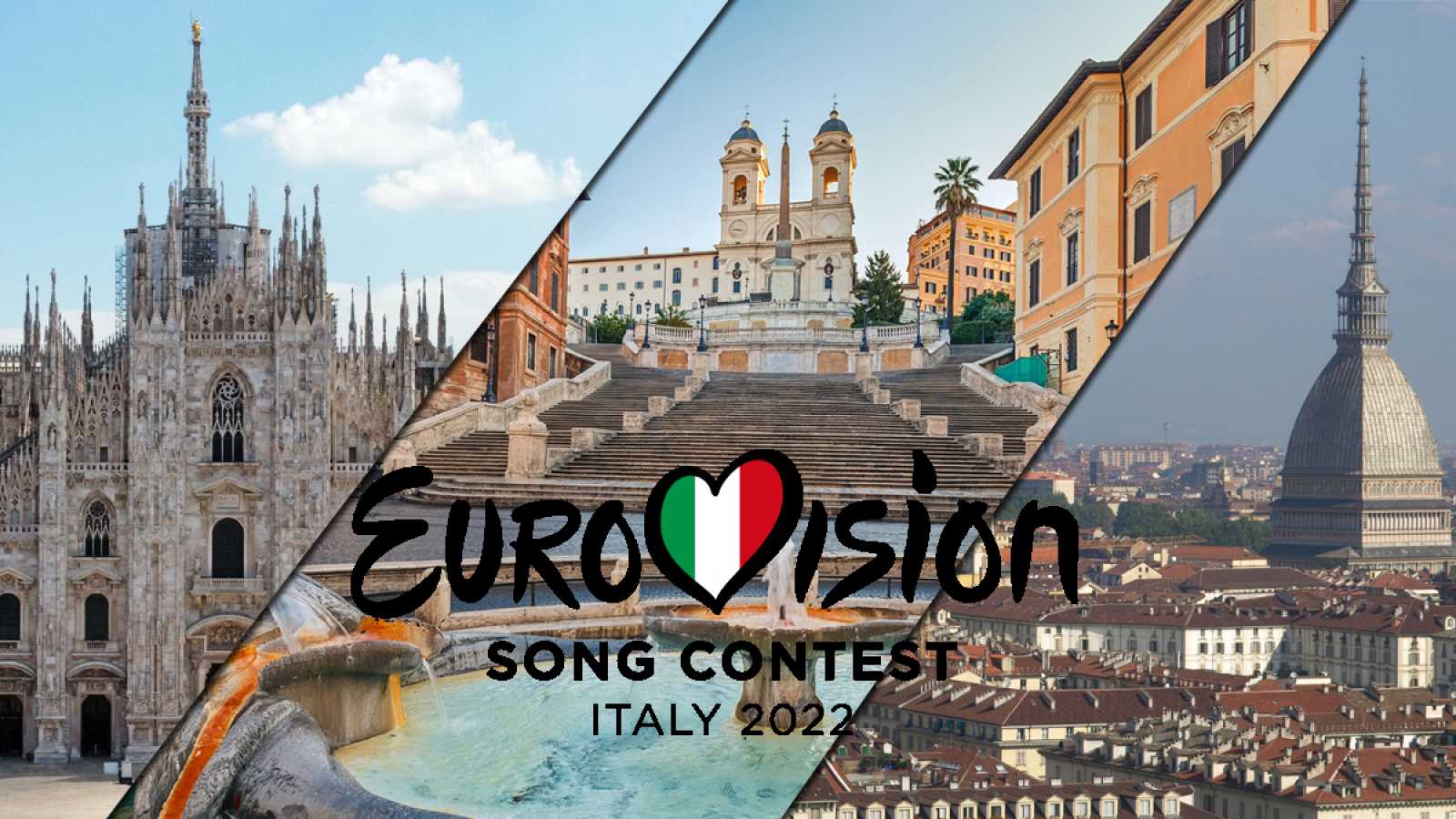 Azerbaijan will participate in the Eurovision Song Contest 2022, the country’s official broadcaster of the event, Ictimai TV, announced on Monday.

Composer and producer Isa Melikov will reportedly lead the Azerbaijani delegation at the contest. However, the contestant and entry will be known after national selections.

The Eurovision Song Contest 2022 will take place in Italy. The European Broadcasting Union has not yet revealed the dates for the event. Five Italian cities, including Bologna, Milan, Pesaro, Rimini, and Turin, are reportedly competing to host Europe’s largest music festival.

Thirty nations have so far confirmed their intention to compete at the 2022 Eurovision Eurovision Song Contest in Italy, while at least 40 contestants are expected to join the show.

Since making a debut in ESC in 2008, Azerbaijan has been sending singers to Europe’s biggest song competition each year. Over the past thirteen years, representatives of the country have repeatedly made it through to the Eurovision finals.

This year, Azerbaijan was represented by Samira Efendi with her up-tempo “Mata Hari” song. The show in the Dutch city of Rotterdam wrapped up with Italy’s extravagant Måneskin rock band winning the Grand Final.