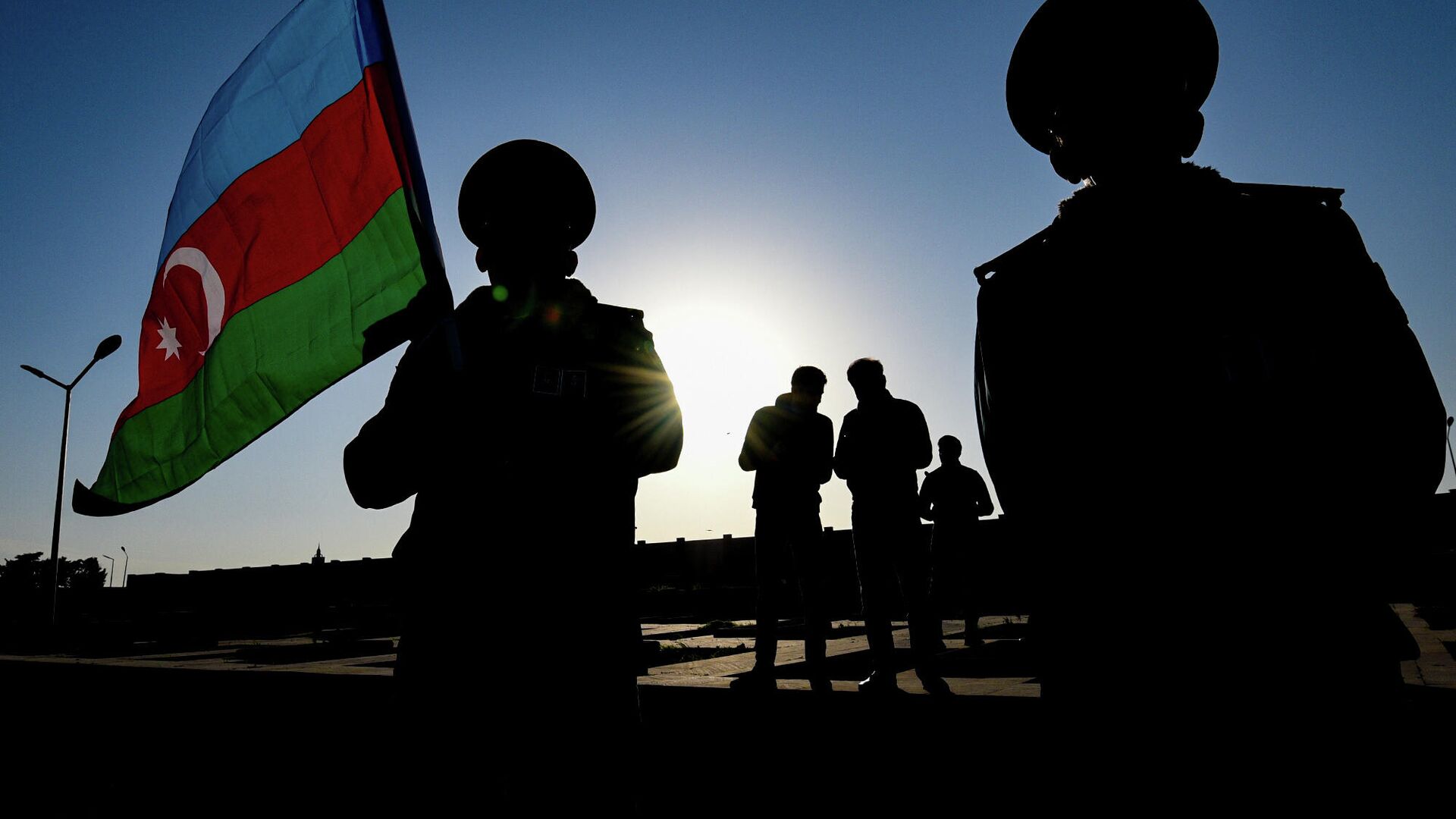 Since the start of Armenian armed provocations on September 12, a total of 71 Azerbaijani servicemen have been martyred / Murad Orujov / Sputnik Azerbaijan

The Defense Ministry of Azerbaijan confirmed the deaths of 21 more Azerbaijani servicemen as a result of Armenia’s large-scale armed provocations along the Armenia-Azerbaijan state border.

According to the ministry, since the start of Armenian provocations, a total of 71 servicemen of the Azerbaijan Armed Forces have been martyred. The ministry provided detailed information about the martyred servicemen in a list published on the official website.

On Tuesday, the Defense Ministry announced that 50 Azerbaijani servicemen were killed in a flare-up of hostilities on the Armenia-Azerbaijan border.

The Armenian Armed Forces committed large-scale provocations on the state border on September 13. The intensive shelling of the Azerbaijani positions was accompanied by the deployment of saboteurs who mined the territories and supply routes between the units of the Azerbaijani army in the Lachin, Kalbajar, and Dashkasan districts.

According to the Defense Ministry, countermeasures taken by the Azerbaijani army resulted in the manpower and combat equipment losses of the Armenian armed forces involved in offensive and sabotage operations. According to official data, 105 servicemen of the Armenian army were killed and dozens wounded. The Baku-based Caliber.Az news service claimed that the Armed Forces of Azerbaijan also destroyed cannons, military trucks with ammunition, a military unit, and S-300 air defense systems of the Armenian military as a result of the retaliatory measures.

In the meantime, the Prosecutor General’s Office of Azerbaijan reported the injuries of two Azerbaijani civilians in the wake of Armenia’s provocations in Kalbajar. As a result of the fire opened by the units of the Armenian Armed Forces, Asim Musayev, born in 1975, and Arzuman Orujov, born in 1984, who were engaged in animal husbandry in the territory of the Kalbajar region, were wounded.

Armenia’s resumed its armed border provocations on Wednesday when its armed forces deployed howitzers and mortars to shell Azerbaijan army units stationed in the directions of Kalbajar and Lachin. The Azerbaijani troops responded to the offensive with retaliatory measures.

According to Azerbaijani media reports, the main purpose of Wednesday’s attack of the Armenian army was to capture Azerbaijani military positions. However, they retreated suffering manpower losses.