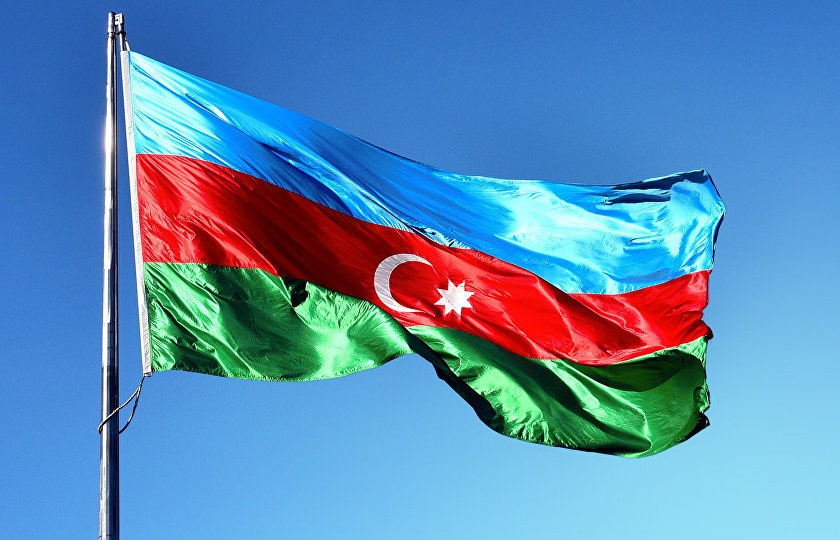 Azerbaijan celebrates its 27th year as an independent and sovereign state today, marking more than a quarter century since the Caspian and South Caucasus regions nation became independent from more than 70 years of Soviet rule.

Azerbaijan celebrates its 27th year as an independent and sovereign state today, marking more than a quarter century since the Caspian and South Caucasus regions nation became independent from more than 70 years of Soviet rule.

The Constitutional Act of State Independence of Azerbaijan, signed on October 18, 1991, officially established the modern state known as the Republic of Azerbaijan. Just over two months later, the entire Soviet Union was dissolved.

The document, which was adopted by the Supreme Council of Azerbaijan, was a kind of second birth to the independent Azerbaijani Republic. The Azerbaijan Democratic Republic had a brief life in the early part of the 20th century when, following the collapse of the Russian empire, activists created a free society in which both men and women could vote. But their dream was short lived. The ADR survived from May 1918 until 1920, when the Bolsheviks took over and later incorporated Azerbaijan into the USSR. Seventy-one years later, on December 29, 1991, a nationwide referendum was held, which garnered 95 percent of the vote in favor of the Constitutional Act and independence.

The first country to recognize Azerbaijan’s independence was Turkey, whose majority population is, like that of Azerbaijan, ethnically and linguistically Turkic. Romania, Pakistan, Switzerland, Iran, Israel, the UK, China, France, the U.S. and Russia all followed suit. By March 2, 1992, Azerbaijan had been admitted into the United Nations.

The newly-established country faced big challenges at that time. Azerbaijan was experiencing hard times due to Armenian military aggression, while the country’s economy was paralyzed after the collapse of the USSR. But the government under the leadership of late President Heydar Aliyev managed to bring the country into a new era.

In 1994, Azerbaijan and representatives from 11 international oil companies from seven countries inked a milestone agreement that reshaped Azerbaijan’s role in the global energy market.

The contract, known as the Agreement on the Joint Development and Production Sharing for the Azeri and Chirag Fields and the Deep Water Portion of the Gunashli Field in the Azerbaijan Sector of the Caspian Sea, fetched nearly $33 billion in investments to develop the off-shore oil reserves. More than three billion barrels of oil have been extracted from the fields through 2017, and officials have dubbed the agreement “the contract of the century.”

As of today, Azerbaijan’s $41 billion gross domestic product makes it the strongest economy in the South Caucasus, and ahead of its regional neighbors Georgia and Armenia.

But the relatively young country has been suffering from the military aggression since its independence, particularly in its Nagorno-Karabakh region and seven surrounding districts, which are all still occupied by another post-Soviet, South Caucasus state, namely Armenia.

Azerbaijan's Nagorno-Karabakh region and seven surrounding districts were occupied by Armenia during a war that lasted for three years until a ceasefire agreement in 1994, claiming the lives of over 30,000 Azerbaijanis and displacing one million more. Armenia has ignored four UN Security Council resolutions to withdraw its forces from occupied lands, perpetuating the conflict and maintaining what are high tensions between the two countries that were once part of the USSR.