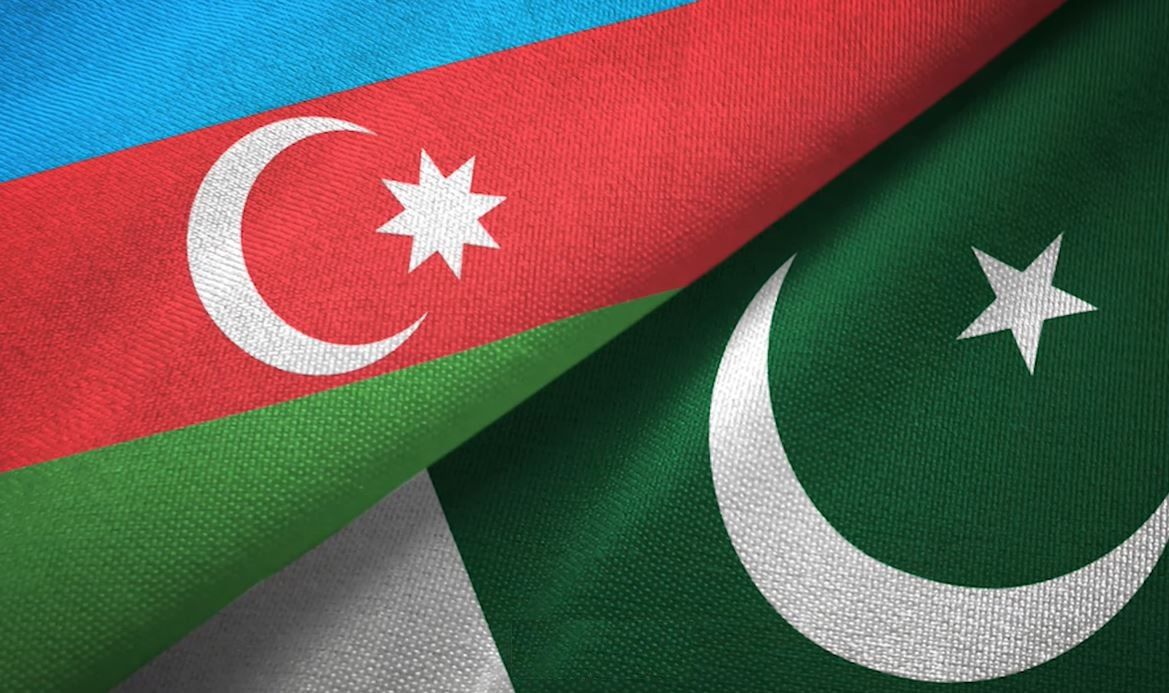 Azerbaijan continues to take Pakistan’s side on the Kashmir conflict and calls for international law to be applied in order to reach a resolution, Azerbaijan’s Ambassador to Pakistan, Khazar Farhadov, said this week.

The ambassador explained that Baku’s approach to the decades-old issue has not changed and demanded that the relevant United Nations Security Council resolutions should be key to achieving a lasting solution to one of the world’s oldest protracted issues in the Kashmir region, as reported by The International News.

Pakistan and India have been battling over Kashmir, a Himalayan region located northeast of Pakistan and north of India, since 1947, after the two countries won their independence from Britain. The issue fueled two full-fledged and one brief wars between the sides in 1947, 1965 and 1999. Although a ceasefire halted intensive fighting since 2003, it remains to be fragile amidst regular fire exchanges across the so-called Line of Control, a 460 mile-long (740 kilometers) military control line.

Today, Delhi and Islamabad both claim the entire Kashmir region, however, neither country enjoys full control of it. Partial control of territories by the two countries is recognized internationally as "Indian-administered Kashmir" and "Pakistan-administered Kashmir". Pakistani authorities have repeatedly announced that Kashmiri people could either choose to be part of Pakistan or remain independent, but reject any idea about the region’s incorporation by India. Islamabad believes the dialogue and relevant UN resolutions should be the basis for resolving the conflict.

In January 2021, foreign ministers of Azerbaijan, Turkey, and Pakistan met in Islamabad to issue a joint declaration that focused on various issues. In the document, the sides also voiced concern over “human rights violations in and efforts to change the demographic structure of Jammu and Kashmir” and reiterated their stance for a peaceful settlement of the dispute “in accordance with the relevant UN Security Council resolutions.”

Meanwhile, Ambassador Farhadov acclaimed Pakistan’s support to Azerbaijan during the Armenia-Azerbaijan conflict. He thanked the government, parliament, and people of Pakistan for morally and politically standing with Azerbaijan in the war that country fought with Armenia over 44 days in the Karabakh region, an internationally recognized territory of Azerbaijan.

Mutual support between Azerbaijan and Pakistan in regional and international issues stems from the relationship of the two nations that stood tests of time, says Head of the Institute for Peace Studies and Diplomacy in Pakistan, political analyst Muhammad Asif Noor.

“Both Pakistan and Azerbaijan enjoy deep-rooted relations with each other. Our relations are connected through the hearts of the people of both countries,” he told Caspian News.

“Both Azerbaijan and Pakistan have deep support for each other. Related to the recent war and its aftermath, Pakistan can support and extend help to Azerbaijan on many levels. Through education and professional opportunities including humanitarian support,” Noor said.

Azerbaijan's Karabakh (Garabagh) region fell under Armenia’s occupation during the First Karabakh War in the early 1990s. Following the Soviet Union’s dissolution in 1991, Armenia launched a military campaign against Azerbaijan that lasted until a ceasefire deal was reached in 1994. As a result, Armenia occupied 20 percent of Azerbaijan’s internationally recognized territories. Over 30,000 ethnic Azerbaijanis were killed, and one million were expelled from those lands in a brutal ethnic cleansing policy carried out by Armenia.

On September 27, 2020, the decades-old conflict took a violent turn after Armenia’s forces deployed in the occupied Azerbaijani lands shelled military positions and civilian settlements of Azerbaijan. During the counter-attack operations that lasted 44 days, Azerbaijani forces liberated over 300 settlements, including the cities of Jabrayil, Fuzuli, Zangilan, Gubadli, and Shusha, from nearly 30-year-long illegal Armenian occupation. The war ended in a tripartite statement signed on November 10 by Armenia, Azerbaijan, and Russia. Under the statement, Armenia also returned the occupied Aghdam, Kalbajar and Lachin districts to Azerbaijan.

The Azerbaijani government is currently leading a massive reconstruction and restoration campaign in the lands liberated last year. The territories are being cleared from landmines, infrastructure and economic development projects are being implemented, as well as residential settlements, such as “smart villages” are being built in the war-torn lands. Authorities in Azerbaijan consider returning the first group of the internally displaced persons to their native lands by the end of this year or early next year.