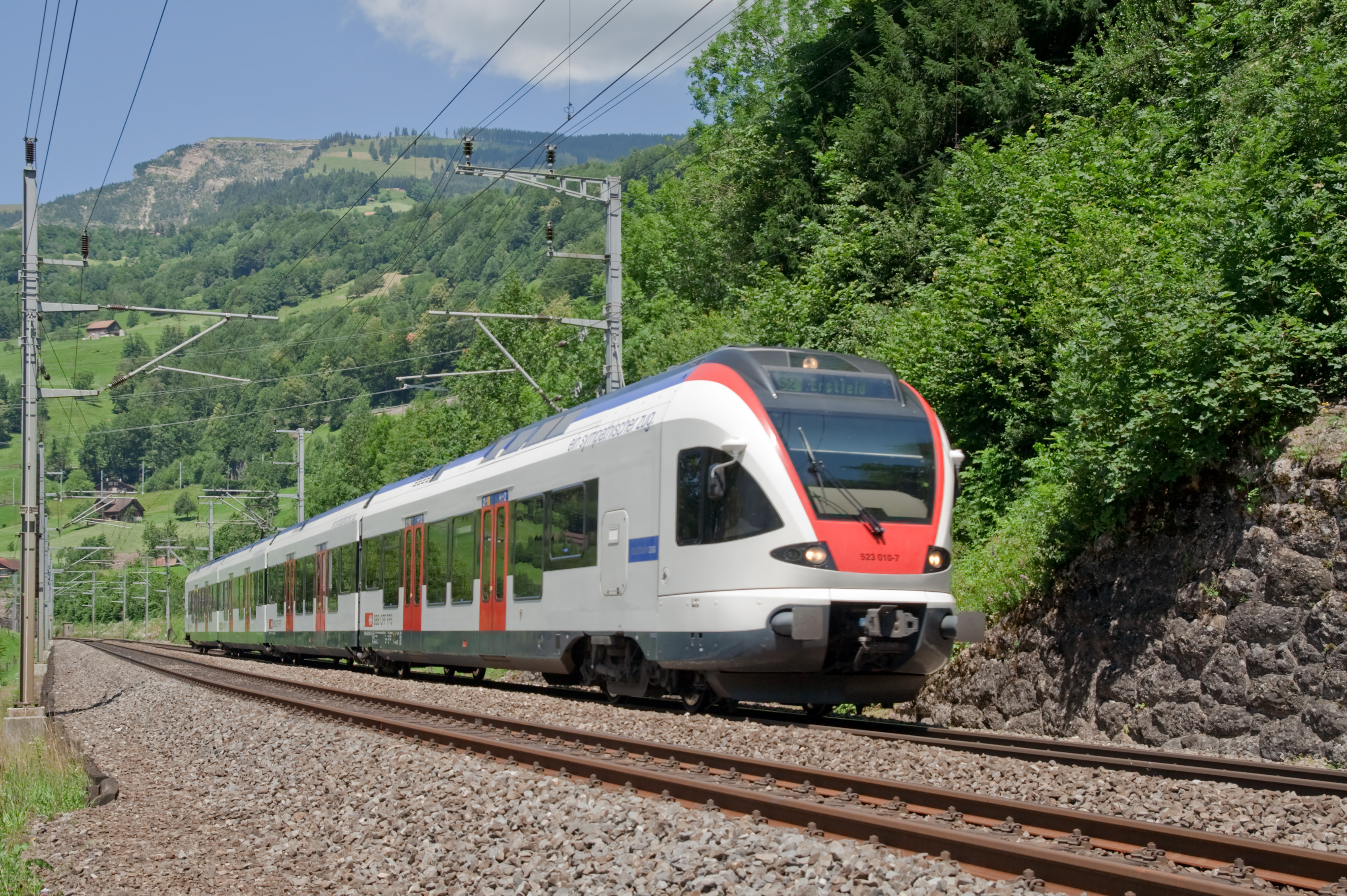 FLIRT is the bestselling brand of Stadler / Wikimedia Commons

Modernization of the railway fleet of Azerbaijan took another major step this week as the leading Swiss rolling stock manufacturer Stadler announced that it has signed a multimillion contract with Azerbaijan Railways Company (ADY) for the sales of its cutting-edge FLIRT multiple units.

In a statement issued on Wednesday, Stadler revealed that the contract is valued at €115 million ($126 million) and addresses the delivery of ten FLIRT units to Azerbaijan starting sometime in 2022. Four trains will have a diesel-electric transmission which is best for interregional traffic. Six trains are electric multiple units, including three trains designed for interregional traffic and three for suburban transport. The order value also includes the provision of spare parts and depot equipment.

Ansgar Brockmeyer, Head of Sales at Stadler, said the deal for FLIRT comes after several orders of ADY for different vehicles of Stadler production.

“ADY will have a state-of-the-art vehicle thanks to the five-car trains from the FLIRT family. ADY will receive the first diesel-electric FLIRT which meets all GOST requirements,” he said.

Azerbaijan is the first country in the Caspian Sea region to buy FLIRT units. The train is already used by railway operators of Algeria, Belarus, Finland, Germany, Hungary, Italy, Norway, Poland, Sweden, Switzerland, the United Kingdom, the United States, Canada, and others.

Cooperation of ADY and Stadler started in 2014 with the order of 30 sleeping passenger cars for the Baku-Tbilisi-Kars railway, which spans Azerbaijan, Georgia, and Turkey in 829 kilometer-long route. Stadler has already supplied the first passenger wagon to Azerbaijan. In 2015 and 2018, ADY placed an order for five double-decker KISS trains. Five units of high-comfort five-coach KISS are used in daily public transportation route Baku-Sumgait-Baku. Sumgait is an industrial city located 35 kilometers north of capital Baku.

The modern-day railway infrastructure of Azerbaijan ranks the best railway grid in the Caspian Sea region, which also includes Russia, Iran, Kazakhstan, and Turkmenistan, in the World Bank’s Global Competitiveness Report 2019. The government in Baku implements a full-fledged strategy to upgrade both the fleet and technical capabilities of the national railway. Currently, 60 percent of the overall 2,910-kilometer railway grid is electrified. The obsolete Soviet-era cars are replaced with cutting-edge coaches purchased from leading global manufacturers, Alstom and Stadler.