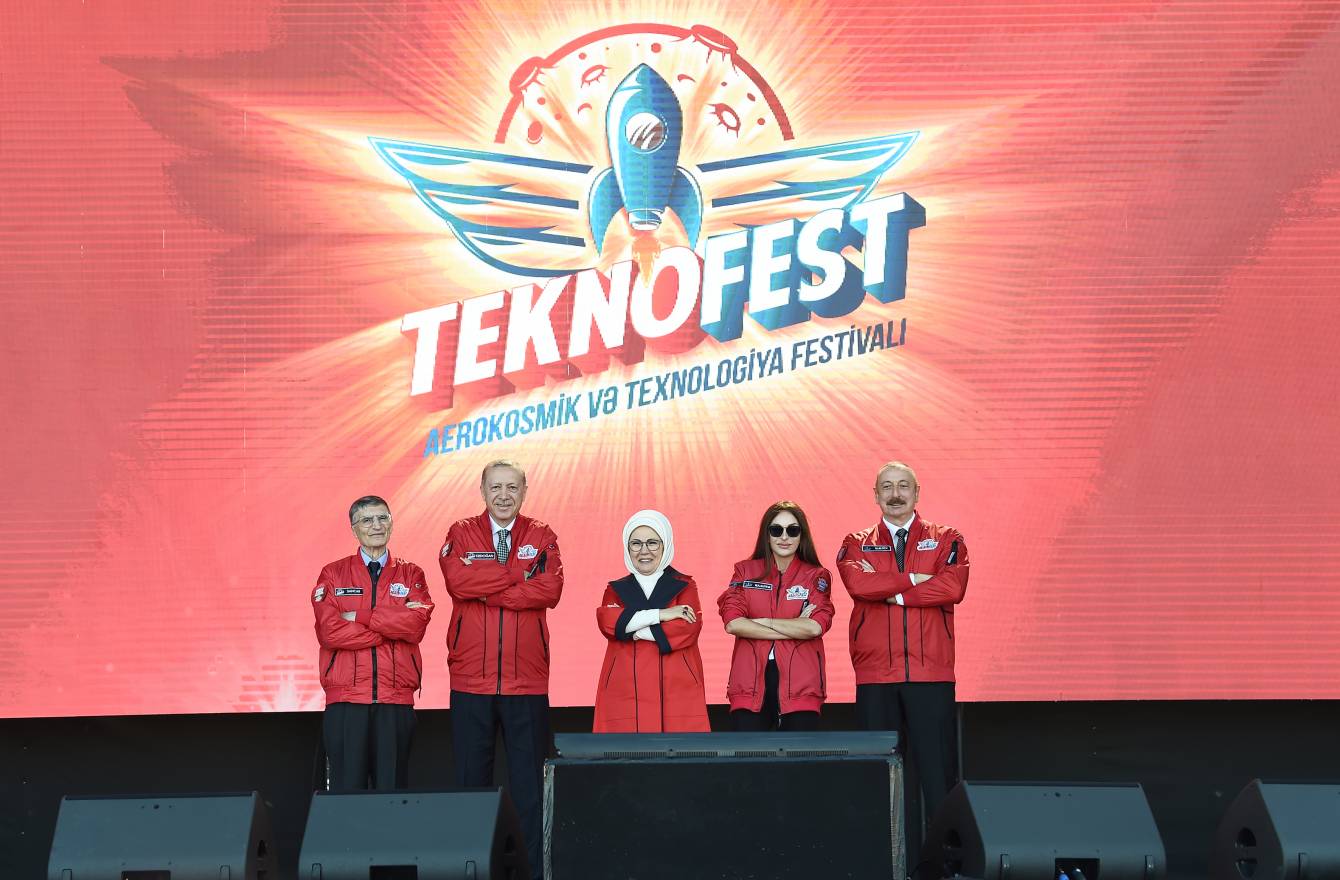 HAVELSAN General Manager Mehmet Akif Nacar said the company has been actively doing business in Azerbaijan over the last two years, and added that it opened a branch in Baku in 2022.

“First, we worked on the Personnel Management Information System and Logistics Information System software for the Azerbaijani Army, which we expect it to be concluded in a short time,” Turkish state-run TRT Haber news service quoted him as saying.

The company has also determined the demands for the Simulation Training Center Project consisting of various simulators and is currently working on the hi-tech solution to be delivered to the Azerbaijan Special Forces.

In the meantime, Nacar added that they aim to use the super-modern “Advent” combat management system of Turkish production in the newly built maritime patrol ships in Azerbaijan. The cutting-edge system allows to increase the mission fulfilment and warfare efficiency and also ensures the interoperability of platforms thanks to network-supported technologies.

HAVELSAN is planning to design the Combat Management System of the Turkish Air Force Information System for the Azerbaijani Air Force and help better secure the borders of Azerbaijan with a hi-tech solution created for the use of the country’s border service.

Meanwhile, TEKNOFEST Azerbaijan Aerospace and Technology Festival, which took place May 26-29 in Azerbaijan’s capital Baku showcased the modern technological solutions in dozens of areas on display in what was the world’s largest event of its kind. The festival attracted more than 300,000 visitors in its first overseas edition in Azerbaijan. Major Turkish defense companies, including Aselsan, Baykar, Havelsan, Roketsan, STM and Turkish Aerospace Industries (TAI) exhibited state-of-the-art software-based solutions over the four days of the hi-tech jamboree.

“TEKNOFEST is a celebration of science, development, knowledge and technology. I am sure the young people participating in TEKNOFEST will never forget this historic day,” Azerbaijan’s President Ilham Aliyev said in his speech at the festival on May 28.

Turkish President Recep Tayyip Erdogan, who visited the TEKNOFEST Azerbaijan festival on the same day with his Azerbaijani counterpart Aliyev said the event reflected the strong ties between Azerbaijan and Turkey.

“We are holding the world's most prestigious aviation, space and technology festival, TEKNOFEST, under the slogan 'One nation, two states, one festival' in Baku, the pearl of the Caspian Sea,” he said, underlining the role of TEKNOFEST in strengthening the ties between the two countries.

In the meantime, the presidents attended the opening of a new ASAN Service Center, a one-stop-shop government-to-citizen service network, and the “Bilim Baku” (Knowledge Baku) scientific and technology center for children and adults, which was created in cooperation with the Turkish Baykar company. Baykar is the manufacturer of the world-renowned Bayraktar TB-2 drones.