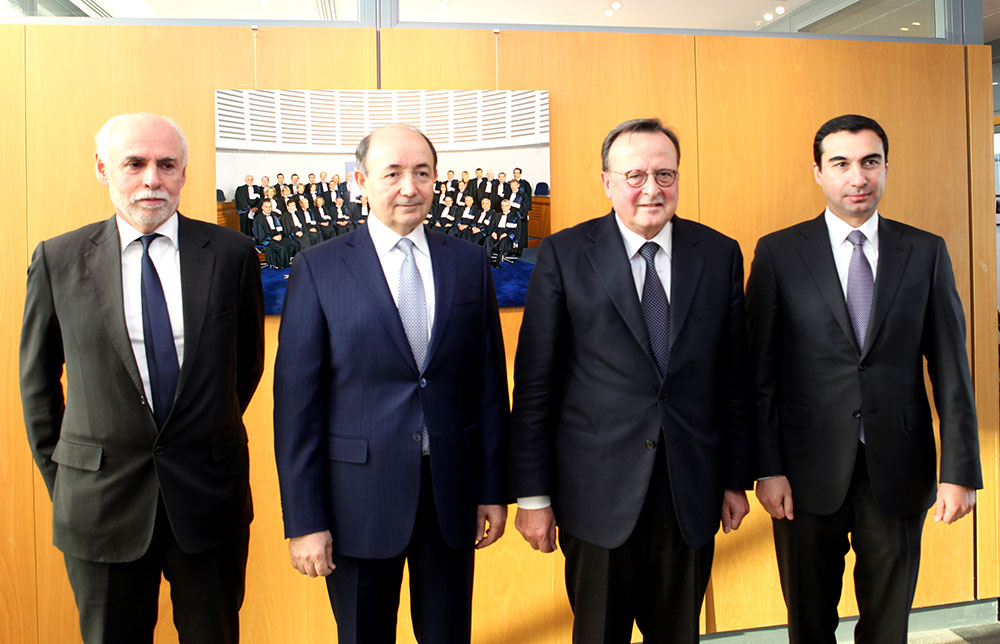 Reforms in Azerbaijan’s court system have included boosting the independence of judges as well as accelerating the application of European standards in judge appointments, particularly in light of the modernization of court infrastructure and the introduction of electronic court services.

ECHR is an international court established by the European Convention on Human Rights, the Council of Europe’s international treaty to protect human rights in Europe. It hears complaints regarding breaches of civil and political human rights. Azerbaijan is represented by two judges at ECHR. In 2016, Azerbaijan’s contribution the Council of Europe’s budget was EUR 1,277,189, according to an ECHR official report.