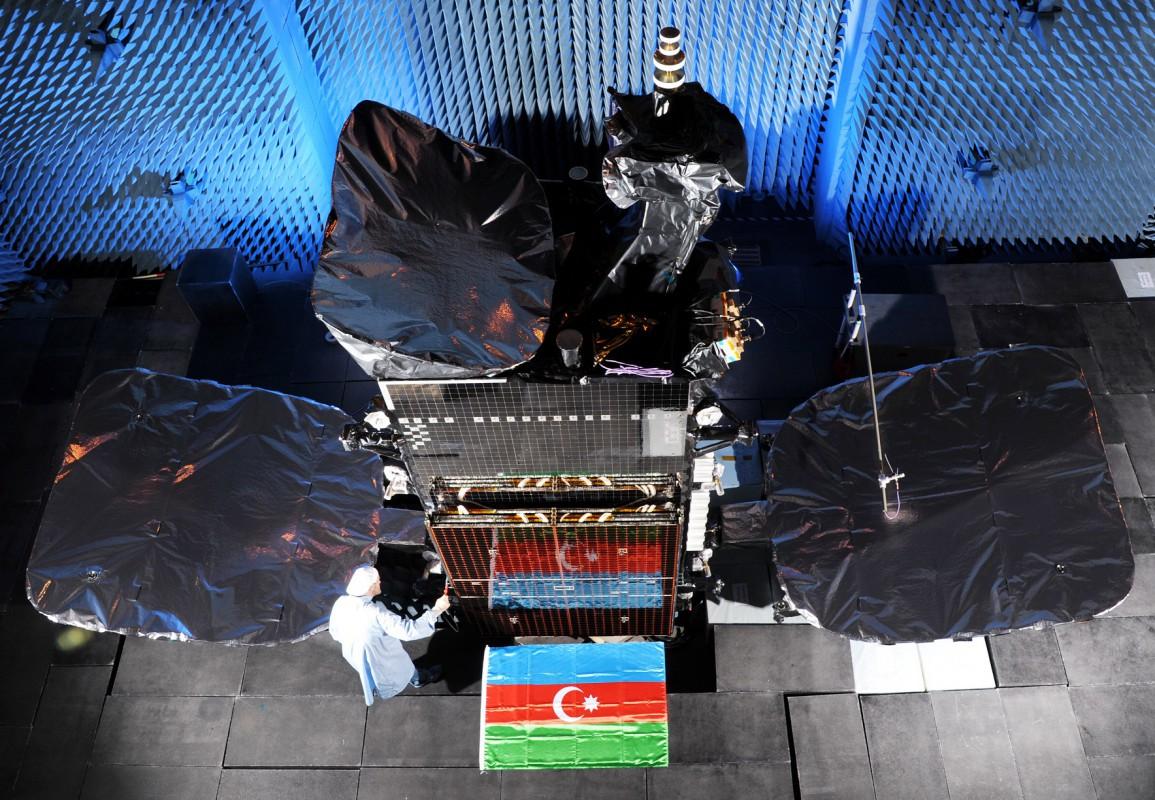 Under the agreement signed this week, UltiSat will use the services of the telecommunication satellite Azerspace-1, the first Azerbaijani spacecraft launched by Azercosmos into the orbit in 2013.

“We are glad to have UltiSat in our portfolio as a strong and reliable partner,’’ Chief Commercial Officer of Azercosmos, Mark Guthrie said in a statement published to the company’s website.

‘‘We truly believe that this cooperation will ensure that every community is provided with data services that are of high demand in these challenging times.”

Chris Hetmanski, Executive Vice-President at UltiSat said that the company is looking forward to working closely with the Azerbaijani partner to deploy advanced, managed network services for their customers.

The cooperation between Azercosmos and UltiSat comes amidst growing demand for the internet across the world due to the COVID-19 pandemic. Earlier this month, the European Commission revealed that the internet infrastructure in Europe was under strain, which meant there was a strong need for measures that would help alleviate the growing demand for internet after the outbreak of the novel coronavirus on the continent.

Established in 2010, Azercosmos is the first satellite operator in the South Caucasus offering high-quality broadband and broadcast solutions for customers in greater geography including Europe, Africa, the Middle East, the Caucasus, and Central Asia.

The company joined the global aerospace community in 2013 when it catapulted the Azerspace-1, the first Azerbaijani telecommunication satellite into the orbit. The orbital fleet of the company was expanded in 2014 with the Azersky satellite launched in space for remote monitoring of the Earth’s surface. In 2018, Azercosmos’ second telecommunication satellite, Azerspace-2 streaked into the orbit from the space launch pad in French Guiana.

Azerspace-1 satellite of Azerbaijan, which will be used by UltiSat carries beams in Ku-BAND and C-BAND microwave range of frequencies to Europe, Africa, and Central Asia.

Headquartered in the state of Maryland of the United States, UltiSat is a satellite network operator. Australia’s satellite connectivity provider Speedcast has bought the American enterprise in 2017 as its fifteenth acquisition worldwide. As part of the Speedcast infrastructure, UltiSat currently provides mission-critical communications for the most demanding conditions in various fields such as military and defense, federal and civil, and intergovernmental organizations. It owns a multi-orbit network of over 80 satellites and a global ground support network with centers and offices stationed in more than 40 countries in America, Africa, Eurasia, and Australia.

UltiSat started cooperating with Azercosmos at a time when the Azerbaijani company hit record in revenues from the satellite telecommunication and optical satellite communications services. In 2019, the company generated $43.4 million, which is $17.8 million or 70 percent more than in the previous year. Satellite services of Azercosmos reached 23 countries including the United States, France, the United Kingdom, Malaysia, and the United Arab Emirates. In January-August of 2019, the U.S. paid $9 million for the overall services provided by the two telecommunication and one Earth observation satellites of Azerbaijan.