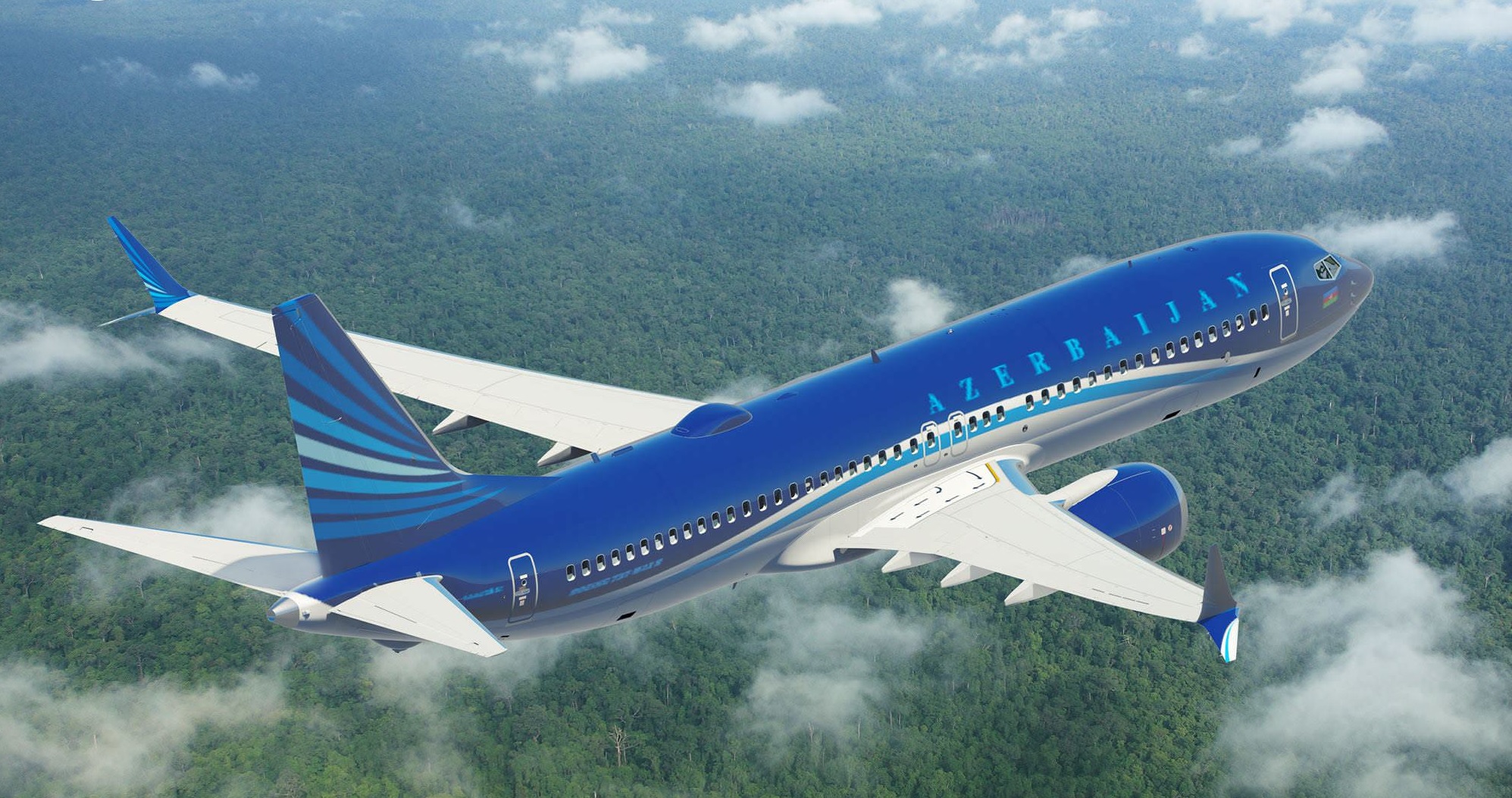 The worldwide known “German punctuality” can be a benchmark in dozens of businesses across Europe, but the civil aviation is now an exception. Azerbaijan Airlines (AZAL), the national flag carrier of the Caspian country, outclassed all its European counterparts, including German, to be ranked the continent’s most punctual airline.

Azerbaijan’s largest air carrier scored 86.81 percent on-time performance (OTP) to lead Top 10 European airlines featured in the Punctuality League 2020 ranking released by the Official Airline Guide (OAG). At the same time, Russia’s Aeroflot takes a back seat to AZAL, while Spanish Iberia is the third most punctual air carrier in Europe. Alitalia and Air France are the only major European legacy carriers included in the Top 10 ranking.

Meanwhile, Garuda Indonesia was ranked the world’s most punctual airline in 2019 with an overall OTP of 92 percent, meaning that the airline performed 19 out of every 20 flights precisely on time. Panama’s Copa Airlines and American Asia Pacific Airlines came in at numbers two and three respectively in the light of punctuality of flights.

The OAG’s study used 57.7 million flight records from full-year data of 2019 and features only those airlines that make it into the largest 250 carriers chosen by annual Available Seat Kilometres (ASKs).

OAG defines on-time performance based on flights that arrive or depart precisely on time, meant within 15 minutes of their scheduled times. Flight cancellations are labeled as late flights. An airline’s OTP is defined based only on arrivals data.

AZAL is a state-owned air carrier that has the youngest fleet in the region consisting of 20 aircraft manufactured by Airbus and Boeing. With the headquarters in Baku, AZAL operates flights to more than forty destinations worldwide, including in Europe, America, China, and South-East Asia, Central Asia, and the Middle East. In 2014, the company purchased two Dreamliner 787-8 jets to operate non-stop flights to New York. AZAL was the first airline in the Commonwealth of Independent States (CIS) area to purchase cutting-edge Dreamliner jets.

During 2019, the airports of Azerbaijan served a total of 5.56 million passengers. The main airfield of the country, the Heydar Aliyev International Airport accounted for 4.37 million passengers, which is 7 percent more than in 2018. AZAL served around 2 million travelers from January-December of the last year, according to data published to Marja.az.

On January 1, AZAL has introduced the fifth and seventh freedoms of the air, which opens the national airspace of Azerbaijan for stopovers and direct flights to 40 countries in Europe, South-East Asia, and Australia, and America.