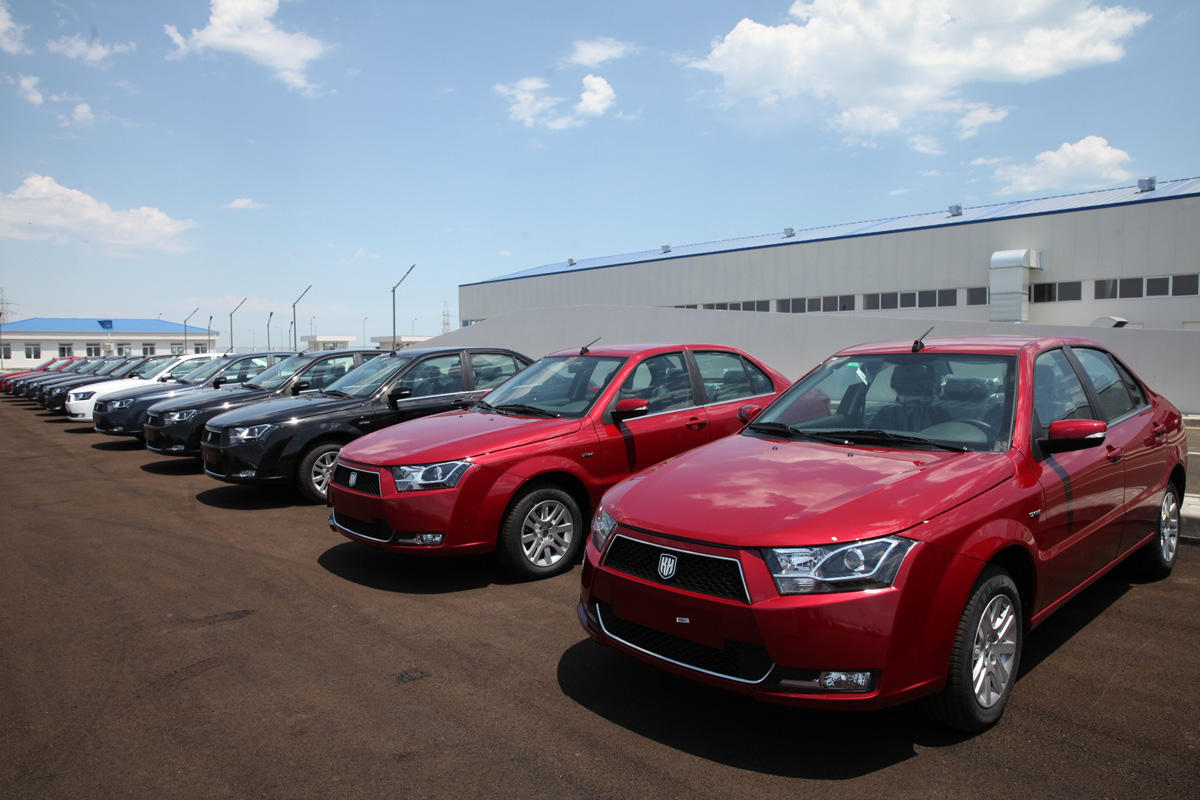 A total of 1,862 passenger cars have been assembled at the car factories in Azerbaijan during the first ten months of 2021.

According to data revealed by Azerbaijan’s State Statistics Committee, the overall production of automobiles in the country grew by 24.4 percent or 365 units in January-October of 2021 compared to the same period last year.

At the same time, the factory in Azerbaijan’s Ganja city rolled out 581 tractors over the specified period, which is 2.3 times more than in the same time frame in 2020. Fifty-six new tractors were placed in the storage of finished products as of November 1, 2021.

In Azerbaijan, passenger cars are manufactured or assembled at plants based in the Hajigabul, Neftchala, and Nakhchivan regions, while tractors are being assembled in Ganja.

Khazar, which made inroads into the Azerbaijani market in 2018, is offered in two models, the SD and LD. The manual transmission, 1.7-liter engine models comply with the highest Euro-5 European gasoline emission standards and international car safety terms and conditions. SD is equipped with a 1.7-liter motor and a 115-horsepower engine, while LD has a 150-horsepower engine. Both are able to run on gasoline and liquefied gas. The price tag for the cars ranges from $8,200 to $11,750.

Since September 2021, Azermash has been assembling Chevrolet branded passenger cars and pick-ups and SamAvto buses of Uzbek production. The initial throughput of the factory includes 5,000 units of such models as Nexia, Cobalt, Damas, and Labo, as well as 1,000 units of SamAvto buses. Azermash collaborates with Uzbekistan’s “UzAuto Motors” Company to produce these vehicles.

Azermash plans to ultimately churn out 10,000 cars per year in the coming years. The overall production will reportedly be distributed between the local and foreign markets. Twenty percent of the finished products will be slated for sale in markets in the Commonwealth of Independent States (CIS) area, the Middle East, and Africa.

The Ganja Automotive Plant assembles nine models of the world-renowned Belarus tractor brands, including mainly farm tractors. There are also special purpose vehicles, such as cranes and garbage trucks, as well as eighteen models of the large, medium, and small-sized lorries of Russian KAMAZ and Belarusian MAZ brands in the factory’s product portfolio.