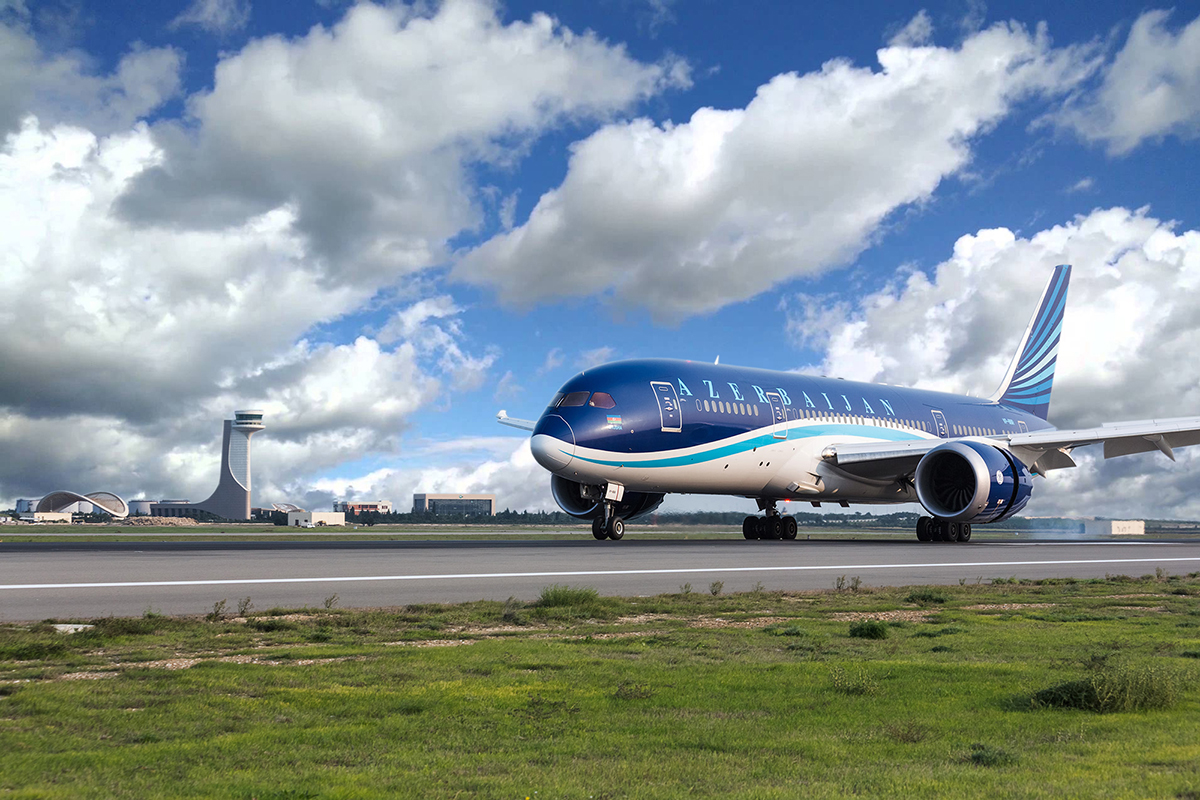 Direct flights from Baku to New York City are staying on the global flight map of Azerbaijan’s national flag carrier airline Azerbaijan Airlines, better known as AZAL, at least until the Fall of 2020.

AZAL announced via its official Facebook page that flights to John F. Kennedy airport in New York, which use the Dreamliner 787-8, will not be suspended following some upgrades it is currently making to its fleet.

“Baku-New York flights to JFK airport will be continued within both the winter schedule for 2019/2020 and the summer schedule for 2020. The flights will be performed twice a week on Monday and Saturday on the comfortable Boeing 787 Dreamliner aircraft,” reads the Facebook post.

AZAL’s announcement comes about a month after news media reports surfaced that the airline will be discontinuing its non-stop service between the United States and Azerbaijan on September 30 of this year. Reports suspected that the segment, which began in November of 2015, was because profitability is low.

The state-run airline is Azerbaijan’s largest air carrier, with one of the most modern fleets in the Caspian region. Its 24 jets were manufactured by Airbus, Embraer and Boeing. The 47 destinations worldwide to which AZAL offers flights include locations in the U.S., Europe, Turkey, Georgia, the United Arab Emirates, Israel, China, Uzbekistan and Caspian region neighbors Iran, Kazakhstan and Russia.

AZAL is one of just two airlines in the Caspian region that has direct flights to the U.S., the other being the Russian state-run airline Aeroflot.

Earlier this month, AZAL announced that the passenger service, booking system, inventory database and income management system at Azerbaijan’s largest airport, the Heydar Aliyev International Airport, have completely been transferred to cloud technologies. The company was the first in the world to store all of its databases and digital resources using a cloud.