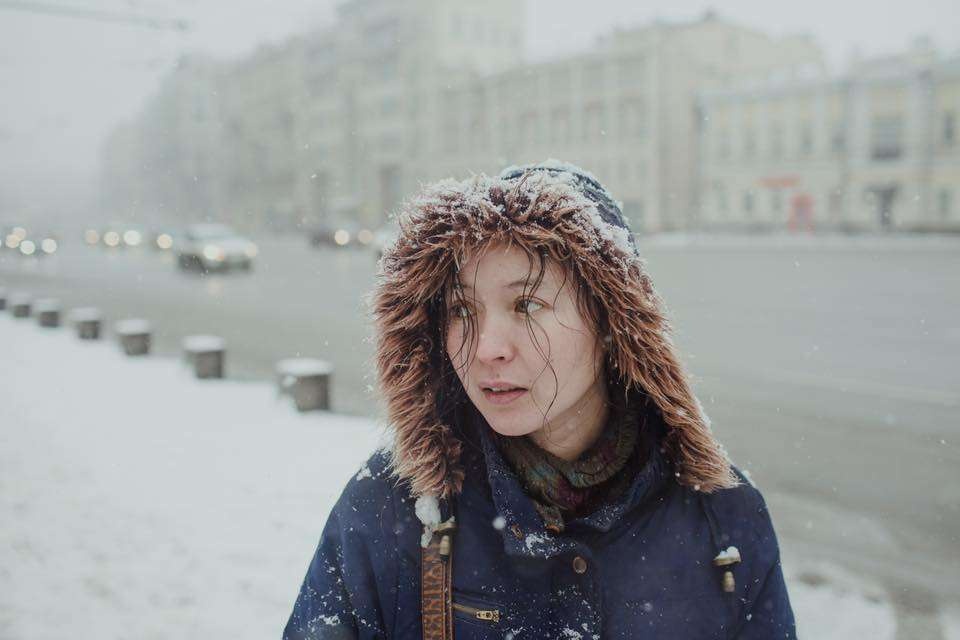 Directed by a Kazakhstani-born director Sergey Dvortsevoy, “Ayka” tells the story of a young Kyrgyz woman after whom the movie is named, who lives and works illegally in Moscow.

The Kazakhstani feature film “Ayka” has earned a spot on the Academy Awards’ shortlist for best foreign language film of 2018.

Selected from among 87 eligible candidates, the 140 minute-long drama was announced by the Academy of Motion Picture Arts and Sciences on Monday. It will be competing for one of the gold statues highly-coveted by producers, directors, screenwriters and actors alike, best known as the Oscars. “Ayka” will be judged against “Birds of Passage” (Colombia), “Cold War” (Poland), “Shoplifters” (Japan) and “Capernaum” (Lebanon). Nominations will be formally announced on January 22, 2019, and the 91st Academy Awards ceremony will be held in Hollywood on February 25.

Directed by a Kazakhstani-born director Sergey Dvortsevoy, “Ayka” tells the story of a young Kyrgyz woman after whom the movie is named, who lives and works illegally in Moscow. After giving birth to a son, she leaves her baby in a hospital; after some time passes, her maternal instinct pushes her to go in search of him.

Dvortsevoy took seven years to shoot the movie, and the idea for it came from a rather dry newspaper statistic on the number of babies that are given up each year in maternity hospitals in Moscow by mothers from Kyrgyzstan.

Dvortsevoy, at age 56, said making the cut for the Oscars has come as a huge surprise.

“We didn’t expect it, because it was too late to join this Oscar campaign,” he said on Tuesday according to reports by TASS. “And many did not believe that we could achieve something having started so late. They said that [the Academy] would not have time to [review] the film.”

At the same time, Dvortsevoy believes “Ayka” has a good chance of winning despite the stiff competition.

“I don’t know how it was like previous years, but this year there are very keen films. But there are chances because our film is also deep,” he said.

Earlier this year Kazakhstani actress Samal Yeslyamova, who starred in the movie, won the Best Actress award at the Cannes Film Festival. This was the first time such a prize was clinched by an actress from the Caspian region.

Kazakhstan is the only country from the region that has had one of its films nominated for a category in the Academy Awards. While films like “Sobibor” from Russia, which tells about a death camp uprising and is directed by Konstantin Khabensky, was submitted, it did not make the cut.

Iran’s “No Date, No Signature” by Vahid Jalilvand won the Best Director and Best Actor awards at the Venice Horizons festival and other accolades at the 74th Venice Film Festival but it, too, did not get a spot on any awards shortlists for the Oscars.