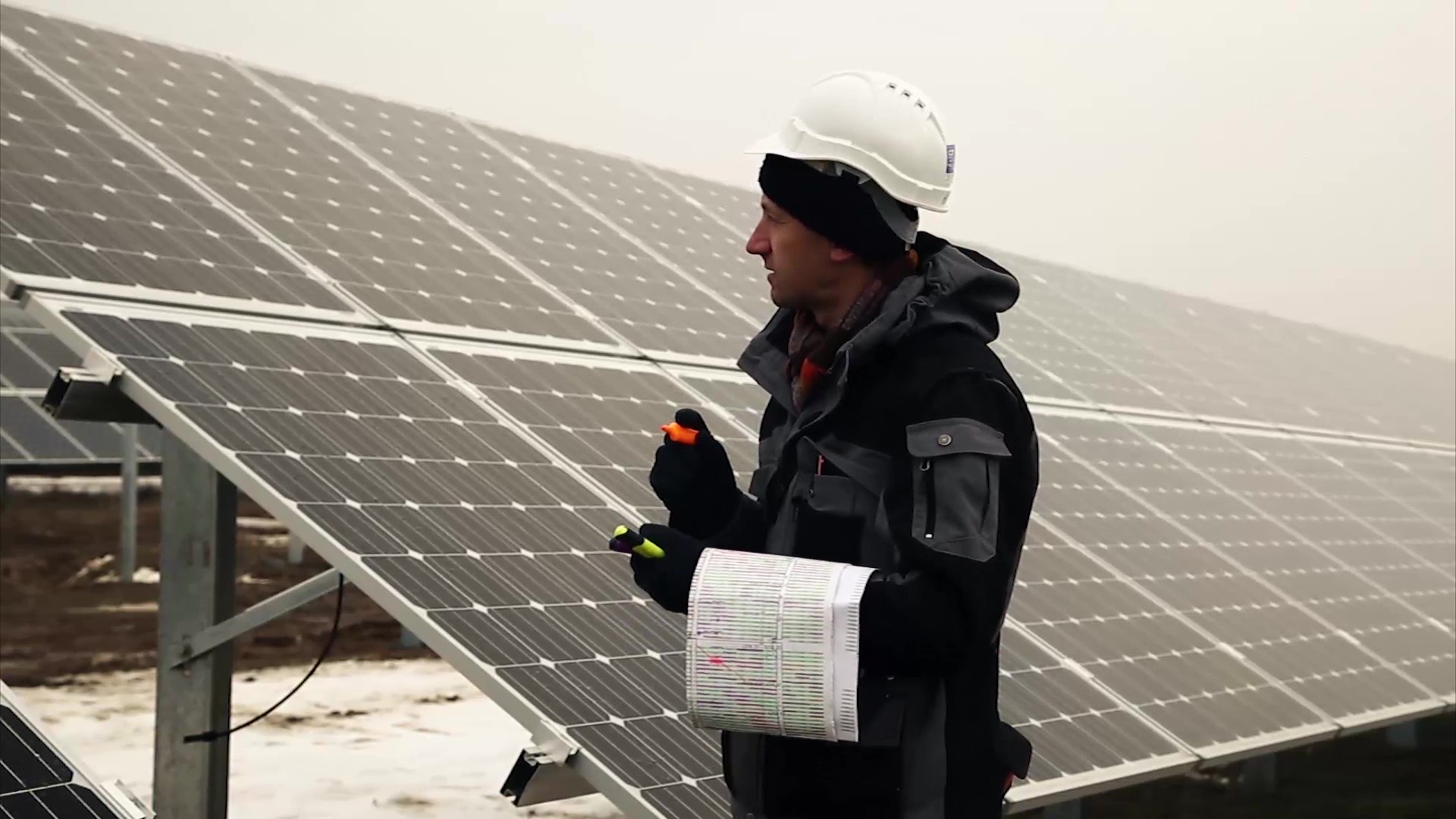 The vast oil and gas reserves underneath Kazakhstan’s portion of the Caspian Sea have already made it a global exporter of fossil fuels. But officials in Astana are looking to diversify the country’s energy mix by bringing in outside expertise that could help shape its potential in the field of renewable resources.

Last week, officials from the Asian Development Bank (ADB) signed a loan worth roughly $11.5 million with Baikonyr Solar LLP to support the development of solar power in Kazakhstan and help diversify an economy that is heavily reliant on fossil fuels.

“Kazakhstan’s energy sector has mostly relied on coal with almost 80 percent of the country’s electricity generated from coal-fired power plants, which are mostly outdated and obsolete,” said Mohammed Azim Hashimi, ADB Senior Investment Specialist for Private Sector Operations, according to a statement published to the bank’s website.

“ADB’s loan to Baikonyr will help Kazakhstan achieve its goal of increasing the share of renewable energy in the country to 50 percent by 2050 while reducing its carbon emissions,” Hashimi said according to the statement.

The project sponsored by the ADB features the design, construction, commissioning, operation and maintenance of a 50 megawatt (MW) solar power plant, along with the necessary infrastructure for grid integration. The solar plant, which will be located in southern Kazakhstan and cover over 150 hectares of land, is expected to generate 73 gigawatt-hours of electricity per year and will include approximately 150,822 photovoltaic panels, 14 central inverter stations, and a substation.

The bank’s assistance is expected to boost private sector engagement in the energy sector, while the construction and operation of the solar plant are expected to generate employment for the local population. At the same time, officials in ADB believe the project will help Kazakhstan fulfill its commitments to the Paris Climate Change Agreement, calling for a 15 percent decrease in carbon emissions below 1990 levels, by 2030.

In 2016, Kazakhstan signed on to the Paris Climate Change Agreement, aimed at regulating measures to reduce carbon dioxide in the atmosphere beginning in 2020. In 2013, the government adopted the Concept for Transition to Green Economy, which sets clear targets for building a stable and efficient economic model based on renewable resources, to be used in housing and communal services, farming, waste and water management systems, and transportation.

Meanwhile, the loan agreement with ADB mark’s the bank’s first foray in solar energy financing in the region and its first co-financing with the European Bank for Reconstruction and Development (EBRD) in Kazakhstan’s renewable energy sector.

Earlier this year, Kazakhstan inaugurated a new solar plant, which is now ranked Central Asia’s largest facility that specializes in ‘green energy’. Located in Kazakhstan’s central region of Karaganda, the $137 million plant, with the capacity of 100 MW, covers approximately 164 acres of land and consists of 307,000 solar panels.