As U.S. Rethinks Aid To Palestine, Russia Chips In 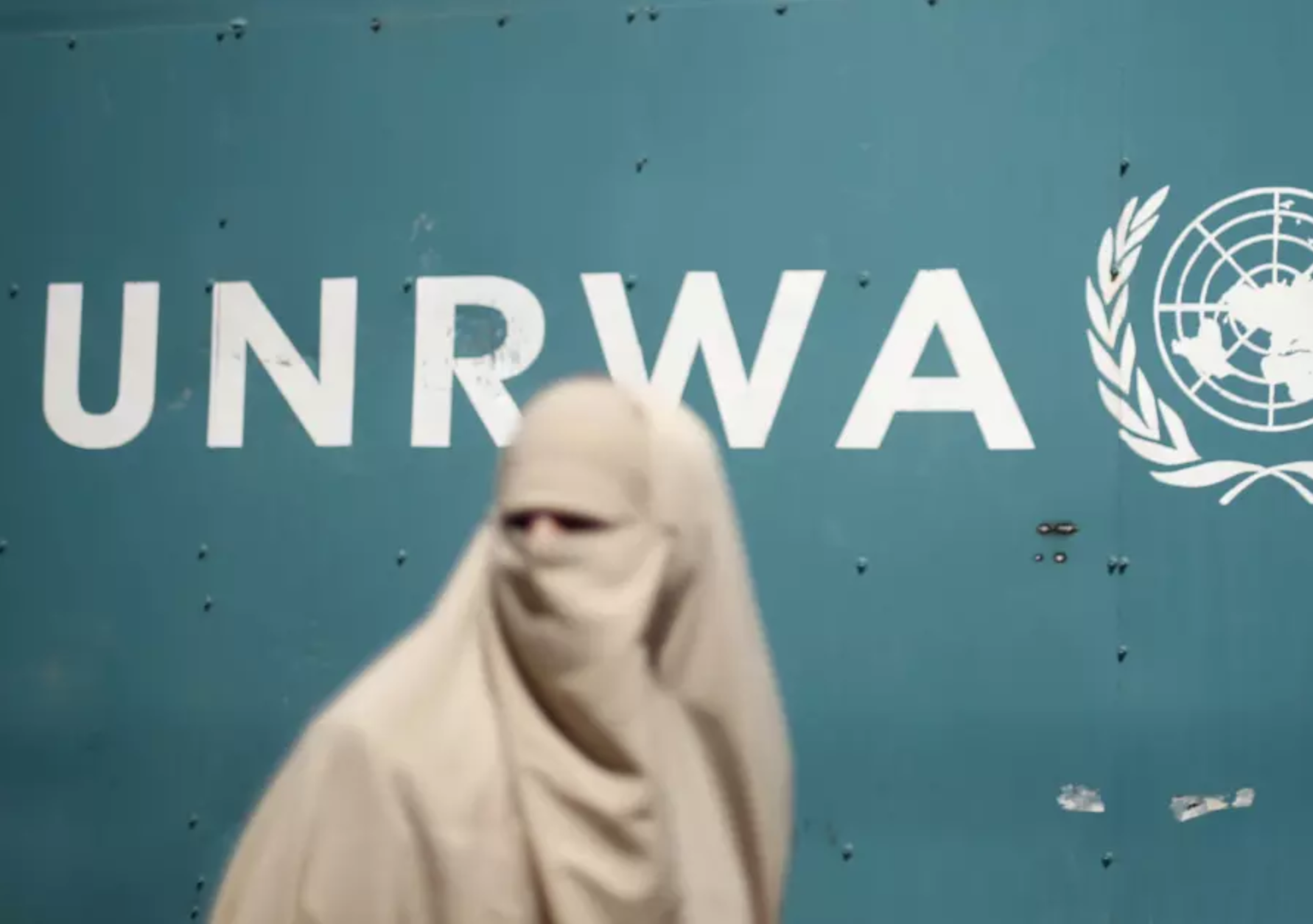 Russia expressed its readiness to provide the United Nations Relief and Works Agency for Palestine Refugees in the Near East (UNRWA) with a $10 million grant, to help it fill a shortfall left when the U.S. government decided to cut by more than half a planned payment, unless the agency reforms.

“In accordance with the order of the Government of the Russian Federation, $10 million will be allocated in 2017-2021," said Deputy Foreign Minister Sergey Vershinin, speaking at the Ad Hoc Committee of the General Assembly for the announcement of voluntary contributions to UNRWA.

The ambassador stated that the Russian government acknowledges the UNRWA’s role through providing support in the form of non-recurring payments to the agency’s budget.

Established after the 1948 Arab-Israeli conflict to carry out humanitarian support for Palestinian refugees, UNRWA nowadays provides assistance and protection for about five million Palestinian refugees. It offers food supplies, access to education, healthcare, social services and employment. It is funded almost entirely by voluntary contributions from UN member states as well as some funding from the Regular Budget of the United Nations, which is used mostly for international staffing costs.

Over the previous year, the U.S. government allocated to the UNRWA more than $350 million, or one third of the agency’s total budget for Palestinian refugees. From this perspective, the UNRWA has expressed serious concern when its largest bilateral donor threatened to cut off Palestinian aid in response to Palestinian President Mahmoud Abbas’ refusal to meet with Vice President Mike Pence.

"We'll see what happens with the peace process, but respect has to be shown to the U.S. or we are just not going any further," he said.

The Palestinian authority claimed that peace efforts suggested by Trump are the “slap of the century,” and they would no longer accept the U.S. as a mediator in the decades-long Israeli-Palestinian dispute after Washington's recognition of Jerusalem as Israel’s capital.

State Department spokeswoman Heather Nauert said, however, that the U.S. would not zero out the money altogether.

“We committed a voluntary contribution of $60 million for 2018 so far. This will be divided into tranches. Sixty million is what we have indicated as the first available tranche,” she said.

“One of the reasons we decided to do this is that we felt that not providing that money would run the risk of having the organization and the people there run out of funds and that those entities would have to be potentially closed down,” Nauert said, with the remaining $65 million to be held for future consideration.

Nauert reiterated the Trump administration’s stance that it would "like to see some revisions made in how UNRWA operates", to ensure that the money is "best spent."

However, the UN secretary-general Antonio Guterres expressed concerns over the U.S.’ moves, saying it could lead to a “very, very serious problem."

"First of all, UNRWA is not a Palestinian institution, UNRWA is a UN institution," said Guterres. "In my opinion, and an opinion that is shared by most international observers, including some Israeli ones, it [UNRWA] is an important factor of stability."

While the U.S tried to use its financial support to impact the political decisions of the Palestinian government, the Kremlin has already transferred $4 million to the UNRWA as humanitarian aid to Palestinians, according to Deputy Foreign Minister Sergey Vershinin.

"In 2013 and 2015, the Russian Federation also made non-recurring contributions to the budget of the Agency amounting $2 million each," Vershinin said.

Along with Russia, 10 other countries have agreed to speed up their contributions to UNRWA, including Kuwait and nine European countries.