As Turkmenistan Looks To Diversify Its Economy, South Korean Know-How Could Be Key 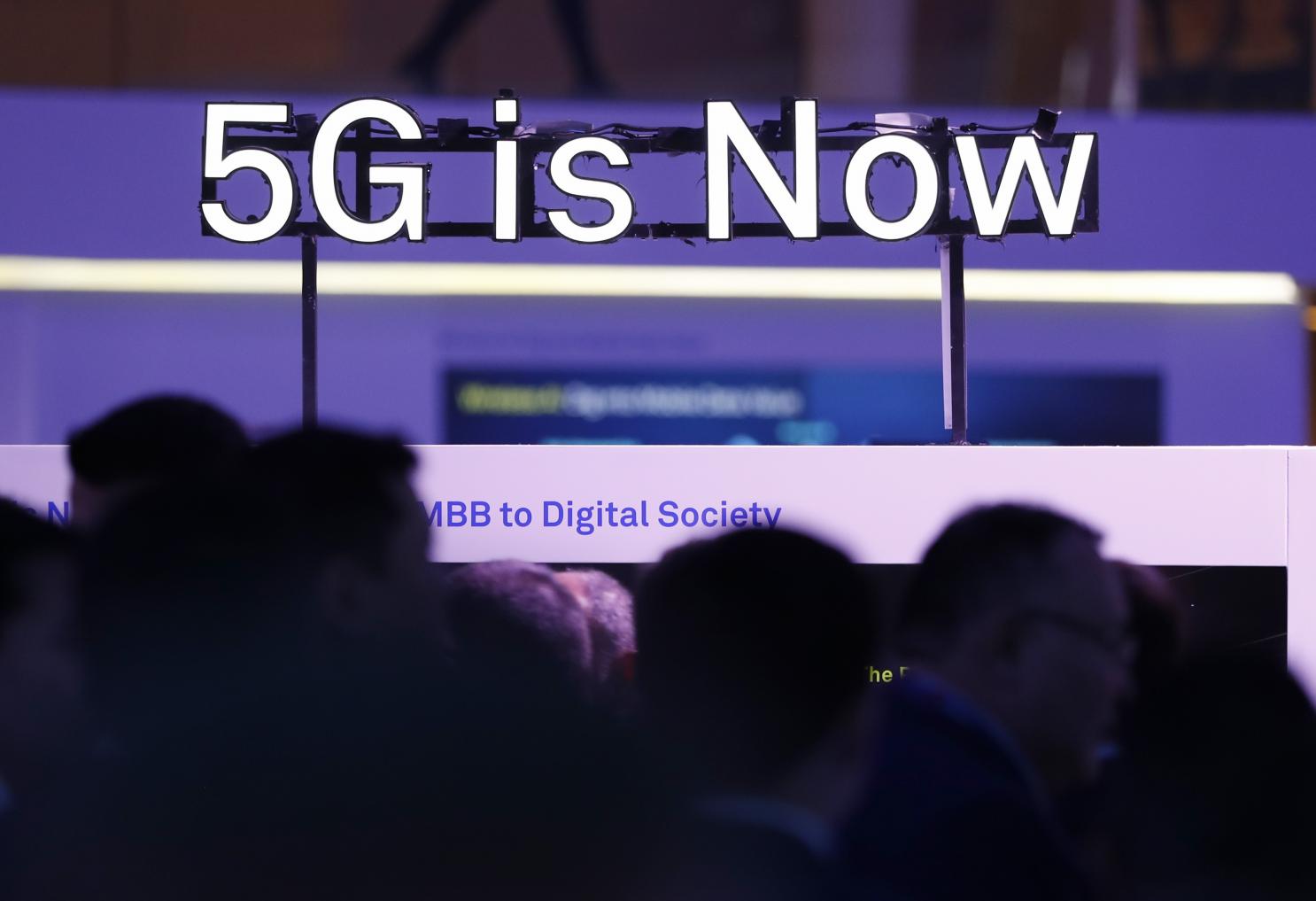 While Europe is still moving from 3G to 4G, South Koreans have already launched a more advanced form of communications called 5G. / The National Interest

Turkmenistan, a country whose exports are heavily dominated by oil and gas to China, is making a concerted push to develop its non-fossil fuels sectors and partner with South Korean-based companies to make that happen.

Relations between the two countries got a boost this week when South Korean President Moon Jae-in visited Ashgabat, resulting in 25 agreements and memorandums of understanding (MOU) signed. These included a four-year economic agreement, lasting through 2022; and an MOU inked by Yoo Young-min, South Korea’s science and information and communications technology (ICT) minister, and Tahyrberdi Durhanov, Turkmenistan’s minister for industry and communication.

According to the MOU, South Korea will share its know-how in 5G network technology with Turkmenistan and contribute to the Central Asian and Caspian region country’s commercial satellite development plan.

“We have strengths in information and communications. Based on the memorandum we signed on ICT, I hope that Korea will take part in expanding the digital infrastructure of Turkmenistan,” Moon said during a meeting on Wednesday with President Gurbanguly Berdimuhamedow, according to reports by Orient.

Late last year, Berdimuhamedow approved an economic development strategy for the next seven years, saying that the use of innovative technologies is an essential factor for sustainable economic growth that could provide the basis for long-term prosperity. Eyeing a partnership with South Korea may be the perfect match for implementing Berdimuhamedow’s vision.

According to the 2019 Bloomberg Innovation Index, South Korea is the world’s most innovative economy –ahead of the United States, Germany, Sweden and Switzerland. South Korea is considered the mastermind of several technologies and gadgets that have spread across the world, such as the very first fully touch screen mobile phone; the mp3 portable digital audio player; a smart prosthetic skin; nano 3-D printing, as well as the steam mop and smart transportation card.

South Korea ranks first in the world in terms of high-speed internet penetration. While Europe is still moving from 3G to 4G, South Koreans have already launched a more advanced form of communications called 5G. This technology was first introduced at the Olympic Winter Games held in PyeongChang, South Korea in 2018. A special wireless network was created by Intel and Korea Telecom specifically for the event, but unrolling the commercial network happened earlier this month.

Wednesday’s meeting in Ashgabat between presidents Berdimuhamedow and Moon included discussions about satellite development and how the two Asian countries might help each other. South Korea has successfully launched 15 satellites into the Earth’s orbit, and has been steadily increasing cooperation with other countries in this cutting-edge field.

Turkmenistan, which has just one communications satellite, is currently working on an exploration satellite that can be remotely controlled. In 2015, together with Monaco, the Turkic nation launched TurkmenAlem52E/MonacoSat, shortly after the Falcon 9 rocket carrying the satellite lifted off into space from Cape Canaveral spaceport in the United States. Thanks to the satellite, which has a lifespan of 16 years, residents of Turkmenistan enjoy national television and radio channels. At the same time, TurkmenAlem52E may be used to create VSAT networks, transmit data between ground stations and provide satellite broadband internet services.