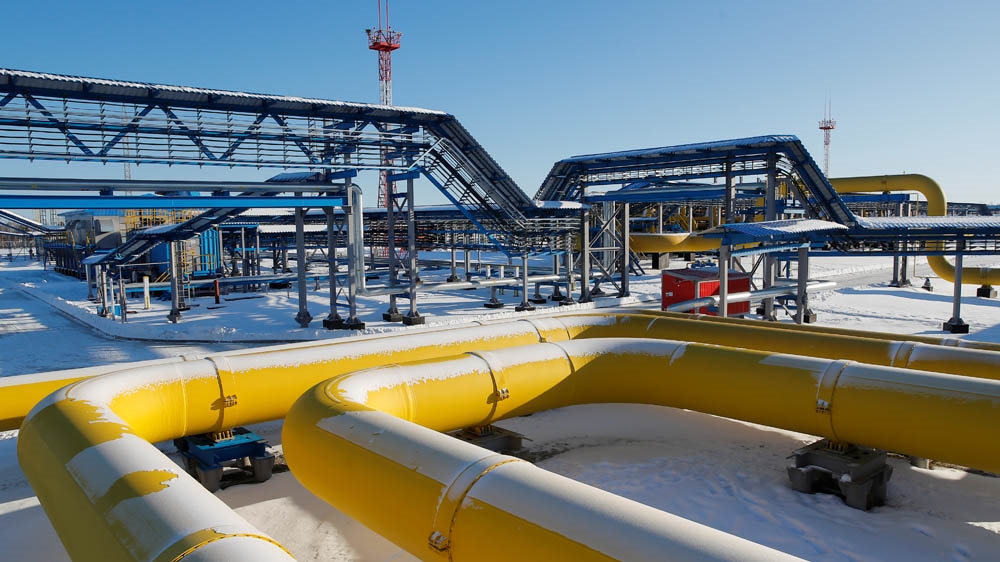 The $400 billion deal signed with China National Petroleum Corporation (CNPC) in 2014 has become the biggest contract for the Russian energy giant Gazprom.

“On the one hand, it will allow expanding the supply of natural gas to the most dynamically developing market in the world, which has been growing at a double-digit rate in recent years,” Grivach said. “On the other hand, it will open up access to stable Russian pipeline supplies for China and meet its growing [energy] needs in the future. Including in regions that currently cannot receive imported gas at all and, consequently, are extremely affected by a large share of coal in the energy balance.”

The $400 billion deal signed with China National Petroleum Corporation (CNPC) in 2014 has become the biggest contract for the Russian energy giant Gazprom. The 3,000-kilometer (1,864-mile) route stretching from the Chayanda and Kovykta gas fields within the Irkutsk and Yakutia gas production centers to the city of Blagoveshchensk, near the Chinese border will pump 38 billion cubic meters (bcm) annually, or 1.3 trillion cubic feet, of natural gas for 30 years.

Dmitry Zhuravlev, general director of the Moscow-based Institute of Regional Problems, stressed that while the volume may seem small, the gas pipeline is profitable.

“If you can sell your product to two customers, eventually it will be much more profitable than selling [it] to one [customer],” Zhuravlev told on radio Sputnik on Monday. “Now the main direction of our gas and oil is Europe.”

The pipeline comes after years of tough negotiations and work in difficult conditions, considering that the Power of Siberia pipeline runs through frigid, swampy, mountainous, and seismically active regions of Russia. Temperatures along the route range from -62 Celsius (-79.6° Fahrenheit) in Yakutia to -41 Celsius (-41.8° Fahrenheit) in the Russian Far East’s Amur region.

Meanwhile, Moscow and Beijing are negotiating the launch of a second part to the mega-project, namely Power of Siberia 2, aimed at providing industrial areas along China’s eastern coast with Russian natural gas. Officials in Kazakhstan, which borders both Russia and China, have already voiced their interest in getting in on the action.

Moscow’s pivot towards Asia for gas exports comes at a time when Europe has been diversifying its supplies away from Russia, following western sanctions being imposed on Russia following the crisis in Ukraine that started in 2014. Furthermore, a deepening of Russo-Chinese energy ties is a part of Beijing’s clean air policy that helps China switch from reliance on coal and other carbon-emitting sources, which provide about 60 percent of the country's energy total needs, to more eco-friendly resources like natural gas.