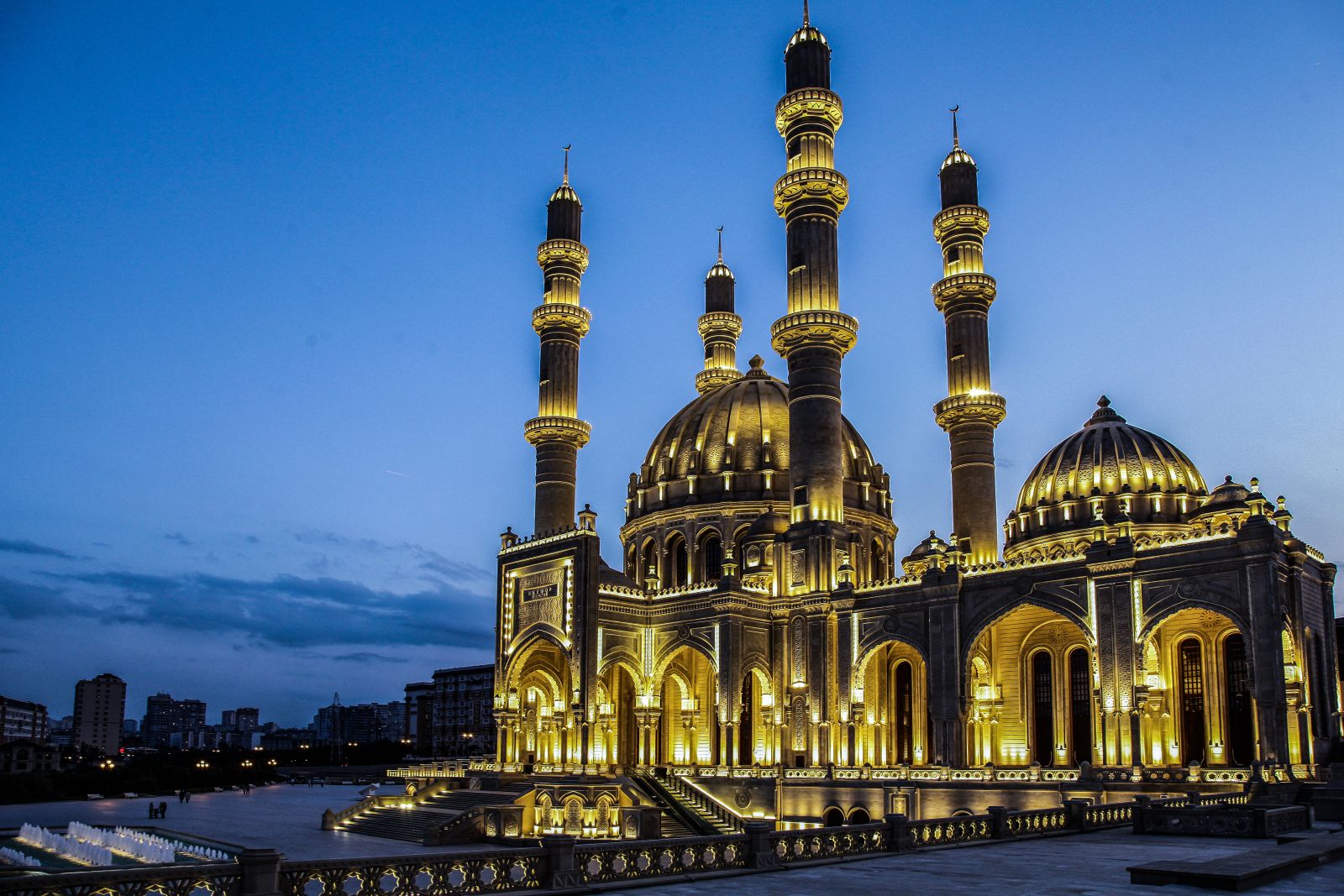 Millions of Muslims living in the five countries that surround the Caspian Sea – Azerbaijan, Kazakhstan, Iran, Turkmenistan and Russia – started daily, month-long fasting from sunrise to sunset with the arrival of the Islamic holy month of Ramadan earlier this week.

Some countries determine the first day of Ramadan through astronomical calculations, while others observe the moon directly to see when the start of a new moon signals the start of the month. Ramadan traditionally commences only with the testimonies of influential Muslim theologians.

In Azerbaijan, Muslims account for 97 percent of the constitutionally secular country’s 10 million people. Asim Garaybayli has been fasting each Ramadan since his childhood, and believes that the month is special because it is believed that it is when the Quran was revealed by Allah to the prophet Muhammad.

“The Sultan of 11 Months is a sacred period for us, the Muslims when we fast and increase our prayers to Allah. Ramadan teaches us to tame our passion by our fasting, goodwill, empathy, and prayers,” Garaybayli told Caspian News.

“Fasting is good to health. Even medical researches proved how it helps activate the brain cells, increase the coordination between the brain and other organs, improve cardiovascular health. I am, as a Muslim, realize Ramadan as a month that keeps me healthy both morally and physically.”

The word “Ramadan” has its roots in the Arabic word ramida or ar-ramad, which means “scorching heat” or “dryness.” Muslims abstain from eating, drinking or smoking from imsak, the pre-dawn meal, to iftar, which is a dinner served after sunset. Also required by the tenets of Islam is preventing unkind or impure thoughts and words, and immoral behavior.

Muslims in Kazakhstan make up 70 percent of a population of 18 million. A few days before Ramadan, Muslims carry out cleaning of mosques and public areas where the first prayers of Ramadan, known of Tarawih, are held.

Nur-Astana Mosque in Nur-Sultan, the capital of Kazakhstan; Central Mosque in Almaty; and Manjali Mosque in Atyrau are just three of the main locations where Muslims crowded for iftar – known as auyzashar in Kazakh – after the first day of Ramadan. Throughout the month, which lasts 30 or 31 days, depending on the sighting of a new moon, Muslims are also urged to show more empathy and compassion towards the needs, sufferings and misfortunes of others. According to Islam, Ramadan brings spiritual opportunities that let Muslims gain mercy and forgiveness of sins from Allah.

Before the maghrib or the sunset prayer, those fasting in Kazakhstan head to Ramadan street banquets, also known as “mercy restaurants” among locals, where food is served to all, but mainly to needy and poor people free of charge.

In Iran, the only country in the Caspian where Islam is the official religion, daily fasting is mandatory. All restaurants and cafes throughout Iran are closed during fasting hours. Before the start of the month, the government arranges and subsidizes various food fairs, where prices are much lower than usual. This year, about 600 Quran recitation sessions will be held in the country throughout the month, and mosques and holy sites will host daily choral recitations of the Quran.

Although Russian Orthodoxy is the main religion in Russia, the Muslim minority population living in the world’s largest country has brought Ramadan to it. Every year, the Muslim-majority autonomous republics within the Russian Federation such as Ingushetia, Chechnya, Dagestan, Kabardino-Balkaria, Karachay-Cherkessia, Tatarstan, and Bashkortostan celebrate Ramadan.

Muslims account for 10 percent – or about 15 million – of Russia’s population, and celebrate Ramadan by visiting one or several of the more than 8,000 mosques in the country. Muslims in Moscow might flock to the Moscow Cathedral Mosque – the largest and the most impressive mosque – or others such as the Old Mosque, the Memorial Mosque, the Yardyam Mosque and Inam Mosque.