As Kazakhstan Readies To Lead CSTO, Moscow Expects Eurasian Security To Be Strengthened 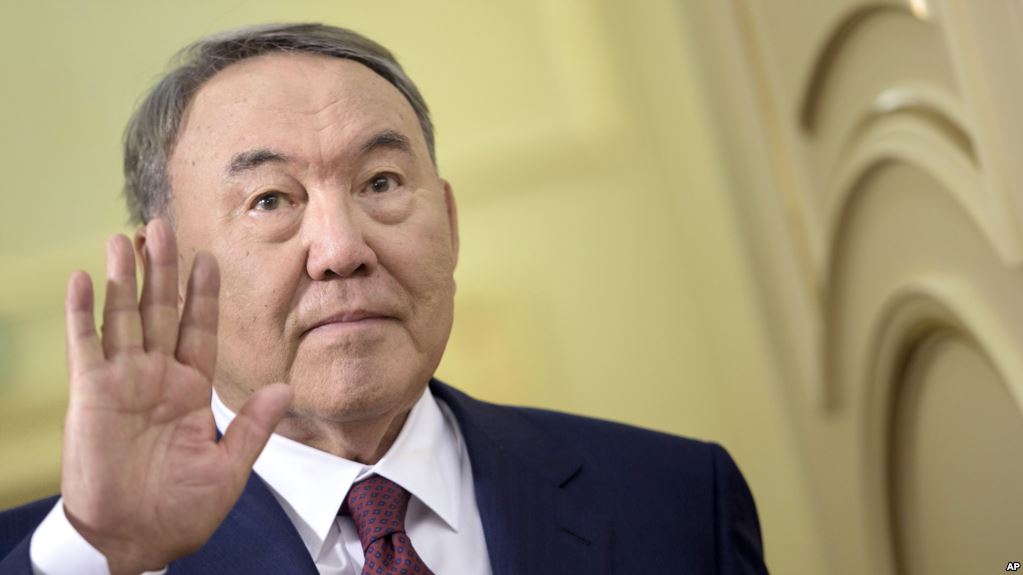 Kazakhstan’s President Nursultan Nazarbayev will be in attendance and is expected to address his vision for the forthcoming year as Kazakhstan is at the helm. / VOA News

Kazakhstan will be carrying the mantle of the Collective Security Treaty Organization (CSTO), widely seen as post-Soviet Russia’s response to the North Atlantic Treaty Organization, or NATO, from 2018-19. During this time, Moscow expects Astana to further the security bloc’s development through multilateral diplomacy and relationship-building, in order to strengthen CSTO’s ability to respond to threats in Eurasia.

“We expect that during [Kazakhstan’s] chairmanship, active efforts will be continued to further develop the CSTO [and] to build up the capacities to counter traditional and new challenges and threats,” said Sergey Neverov, a deputy chairman of the Russian State Duma, while addressing the International Inter-Parliamentary Conference that was held in Astana on Monday, according to reports by Kazakhstan’s Atameken Business Channel.

As Central Asia’s largest country and economy, of the Central Asian region, Kazakhstan is going to lead the military alliance in the period of 2018-19. Belarus currently chairs the six-member CSTO, and will pass the baton to Kazakhstan at an end-of-the-year meeting held in Minsk on November 30. Kazakhstan’s President Nursultan Nazarbayev will be in attendance and is expected to address his vision for the forthcoming year as Kazakhstan is at the helm.

The CSTO aims to boost political ties, fight terrorism and extremism collectively, as well as the illicit trafficking of drugs and weapons.

Belarus, Georgia and Azerbaijan joined the group in 1993 shortly after its formation, but unlike Belarus, the two South Caucasus nations left in 1999 after the initial five-year agreement expired.

Uzbekistan’s history with CSTO is more complicated. In 1999, after allowing the U.S. to use its military base located at Karshi-Khanabad, Tashkent withdrew from the bloc. In 2006, Uzbekistan returned to CSTO after the U.S. military vacated the base; six years later, in 2012, it once more suspended its participation due to differences with CSTO policy on Afghanistan and Russia’s plan to establish a military base in southern Kyrgyzstan to house a CSTO rapid reaction force.

While some believes CSTO is a match for the North Atlantic Treaty Organization (NATO), President Nazarbayev says there are no similarities between the two, and comparisons are unwarranted.

“CSTO solves the problems of and the threats against its member-states. The bloc serves only for settling these challenges collectively Nazarbayev said. “Kazakhstan is against distorting the alliance’s main purposes,” he told Russia’s MIR TV earlier this year.

At the same time, CSTO member states operate under a similar premise to that of NATO: an attack on one member state is considered an attack on all others, and each are obliged to support their fellow members. It was Kazakhstan that first touted the idea of a collective forces arrangement within CSTO, proposed in 2009.

In July, CSTO adopted measures to fight cyber security threats and information technology-related crimes. In 2014, 3,000 soldiers participated in psychological and cyber warfare exercises held in Kazakhstan under war games managed by the bloc. A year later, CSTO’s secretary general offered to send a peacekeeping mission to Ukraine, and the group has also said it seeks to fight cyber warfare.

Maksim Kaznacheyev, a political expert based in Almaty, said Kazakhstan, while leading CSTO for the next year, does not have the capacity to strengthen it in terms of defense technology; rather the country will focus on improving the quality of interaction between the armed forces of its member states.

“In addition, Astana can make efforts to establish a dialogue between CSTO and other geopolitical centers with forces, which will affect the issue of maintaining security in Eurasia. Particular attention will be paid to cooperation with China in the defense sphere, as well as the anti-terrorism agenda within the CSTO framework,” Kaznacheyev told Caspian News. 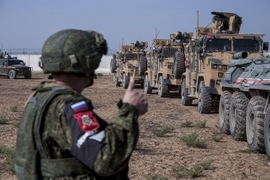 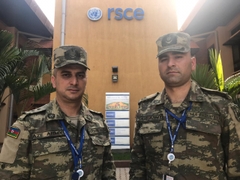 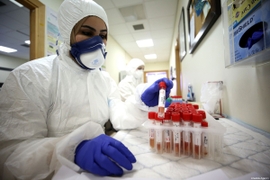 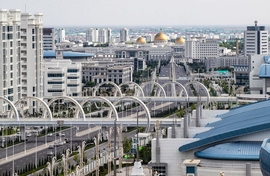