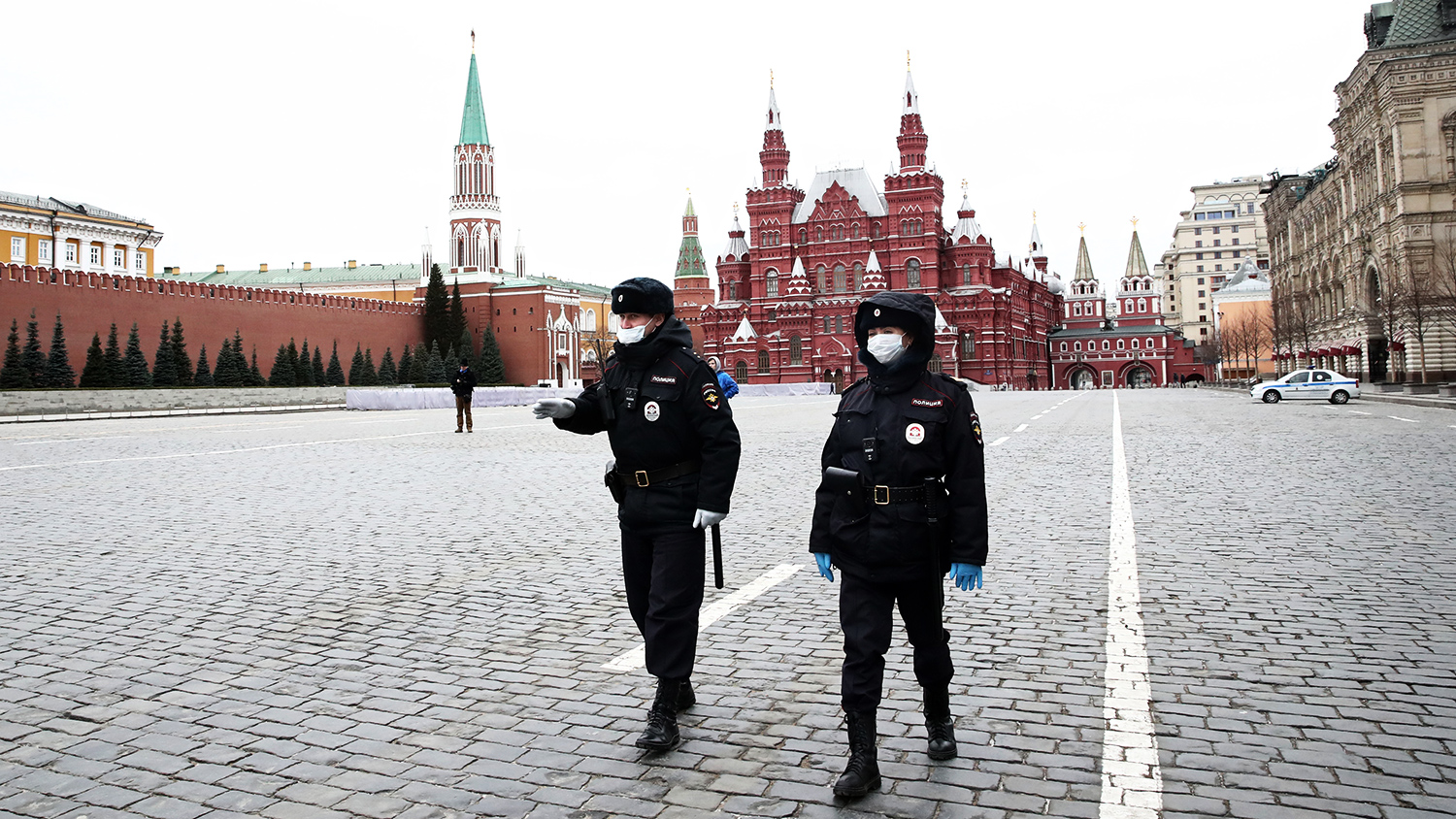 Moscow, a city home to 12 million people, accounts for half of all daily coronavirus cases in Russia. / Sergei Fadeichev / TASS

A recent spike in coronavirus cases in Moscow has led officials to keep restrictions in place, which were imposed earlier this month in the capital.

Under the decree signed by Moscow’s Mayor Sergei Sobyanin on Friday, a limited number of restrictions will stay in place in the city until June 29 in an attempt to curb the spread of coronavirus.

In his address to the capital's residents, Mayor Sobyanin said the extended measures include bans on large-scale events with more than 1,000 people, the closure of cafes and restaurants at 11:00 pm and the removal of football (soccer) fan zones set up for the Euro 2020 tournament. In addition, food courts and children's play areas in shopping centers are to remain closed for another week.

Despite the restrictions, workplaces in the capital are expected to remain open. The decree ended a non-working week, which had seen workers sent on a week-long paid vacation. The move aimed to counter the spread of Covid-19 cases among the capital’s working population, who health authorities said accounted for a majority of cases.

Moscow, a city home to 12 million people, accounts for half of all daily coronavirus cases in Russia. The capital registered the highest-ever number of new coronavirus infections on Friday when 9,056 new Covid-19 cases were confirmed. Moscow's last record spike came during the second wave in December 2020, when 8,203 new Covid-19 cases were recorded.

The mayor said he believes that Moscow is now facing a new, more aggressive and infectious coronavirus variant.

"A new mutation has arrived, a new strain is active," Russia Today quoted Sobyanin as saying on Tuesday. "It's more aggressive, it's harder to recover from, it spreads faster. It's much more likely to penetrate a person's immune system."

In his words, the capital is at the threshold of temporary but severe restrictions as Moscow's Covid-19 numbers are on a rise.

Meanwhile, St. Petersburg has become the second biggest Covid hotspot in Russia after Moscow. Russia's second-largest city is hosting seven games of the Euro 2020 football (soccer) championship, including the quarterfinal and welcoming thousands of football fans from Europe. The cultural capital of Russia tightened its Covid-19 restrictions on Thursday. St. Petersburg is among 11 cities playing host to the prestigious football tournament, which ends on July 11.

Russia, the world's largest country with a population of 144.5 million, accounts for the fifth-highest number of confirmed Covid-19 infections worldwide, with a total of more than five million cases.

The country launched a mass vaccination campaign in December with its first coronavirus vaccine — Sputnik V. President Vladimir Putin said earlier that 18 million Russians had received the vaccine — representing 12% of the total population.