As Azerbaijan’s Economy Diversifies, Foreign Cash Flows In To Make It Happen 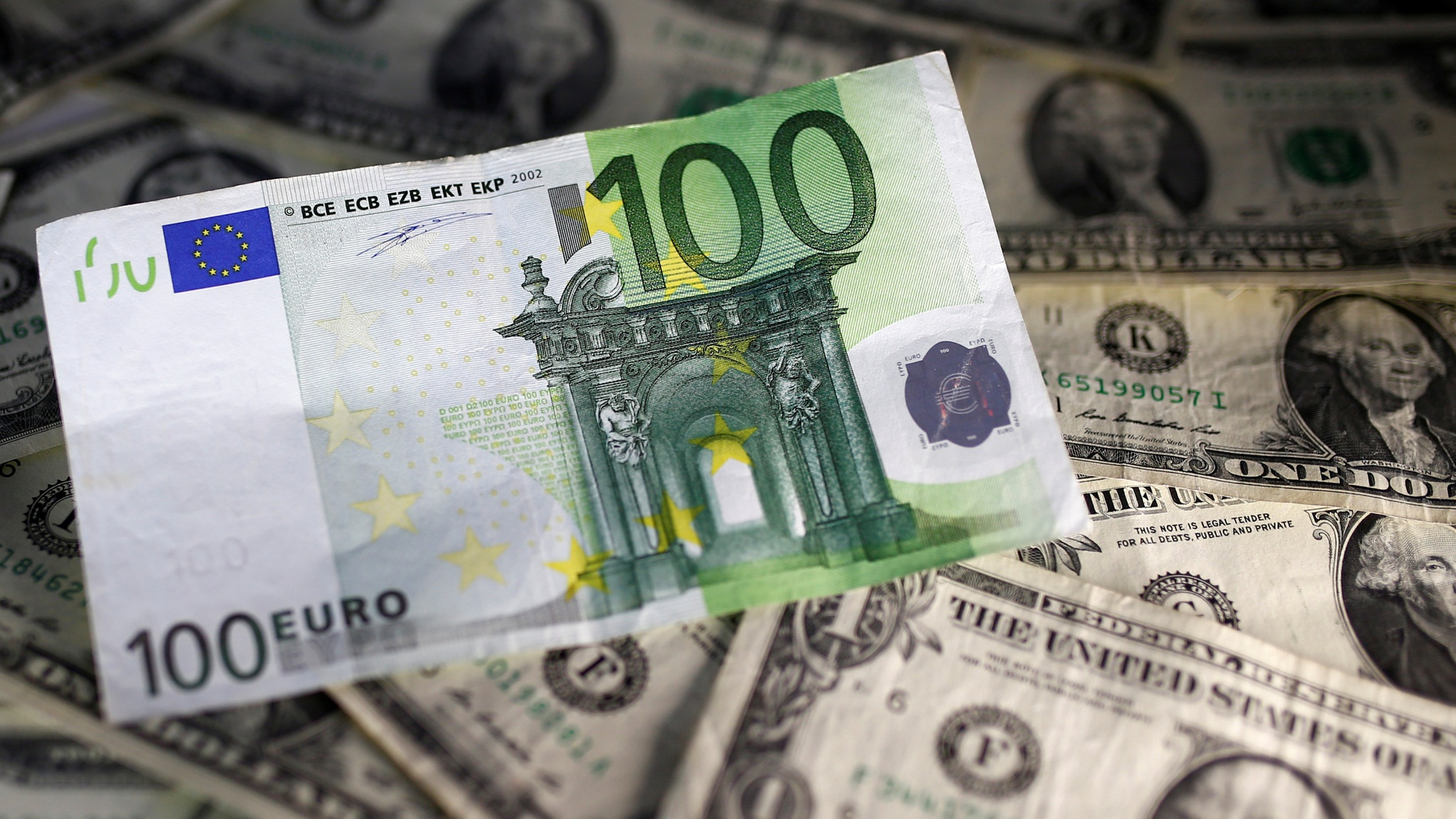 In the more than two decades since the bank financed its first project in Azerbaijan, almost $3.7 billion has been invested in 167 different projects

The European Bank for Reconstruction and Development (EBRD) approved a new five-year strategy for Azerbaijan that is expected to give a boost to an economy growing in influence for both Europe and Asia.

“The new strategy gives a fresh impetus to our engagement in Azerbaijan,” Ivana Duarte, the head of the EBRD’s office in Baku, said on Tuesday according to the bank’s website. “The EBRD stands ready to help Azerbaijan develop its non-oil sector, strengthen local lenders and boost investment in the green economy.”

The new strategy, which was adopted on April 25 and extends through 2024, prioritizes several areas of Azerbaijan’s economy to help diversify what is reliant on revenues from fossil fuel exports. Boosting private investment in non-oil sectors and assisting private and state-owned companies in applying best practices in corporate governance are at the top of the list.

EBRD aims to improve local businesses’ access to capital, encouraging lending by banks and non-bank financial institutions, as well as strengthening the role of the local currency, the Azerbaijani manat, and developing the capital markets.

EBRD’s contributions to the economy do not stop with local businesses, however. Developing the country’s potential in the renewable energy realm is a priority, as the bank tries to gain financial support for ‘green’ projects, promote energy efficiency and eco-friendly transportation, and sustainable infrastructure.

“We see a huge potential in the renewables sector and aim to make a real impact in this area. Continued efforts by the authorities to reform the energy market and improve the business climate will be of great help in unlocking our own funds and mobilizing financing from other sources,” Duarte said.

EBRD is the leading investment bank in the Azerbaijani economy. In the more than two decades since the bank financed its first project in Azerbaijan, almost $3.7 billion has been invested in 167 different projects. Energy projects account for half of the EBRD’s investments, while infrastructure comprises 42 percent. Currently, the bank finances 44 projects in the country of over 10 million people.

In March, EBRD launched a bid to hire a qualified consulting company to assist the government in Baku with renewable energy projects – a sector that made up around one percent of the total production of 24.3 billion kilowatts of energy in 2017, according to data compiled by the State Statistics Committee of Azerbaijan. The bank estimates that Azerenerji OJSC, backbone power generation and transmission company in Azerbaijan, operates around 8 GW of generation capacity in both traditional and alternative sources of energy. EBRD’s new strategy addresses helping the country reach its target of 15 percent renewable energy generation share, including hydroelectric power already up and running, by next year, and double that by 2030.

Despite EBRD’s interest in green projects, that has not stopped it from investing in oil and gas. Last year, the bank’s board of directors approved a $561 million loan to help develop the Trans Adriatic Pipeline – one of three segments that make up the mega-pipeline known as the Southern Gas Corridor that will deliver 10 billion cubic meters (bcm) of gas from underneath the Caspian Sea to Europe, and an additional six bcm to Turkey.